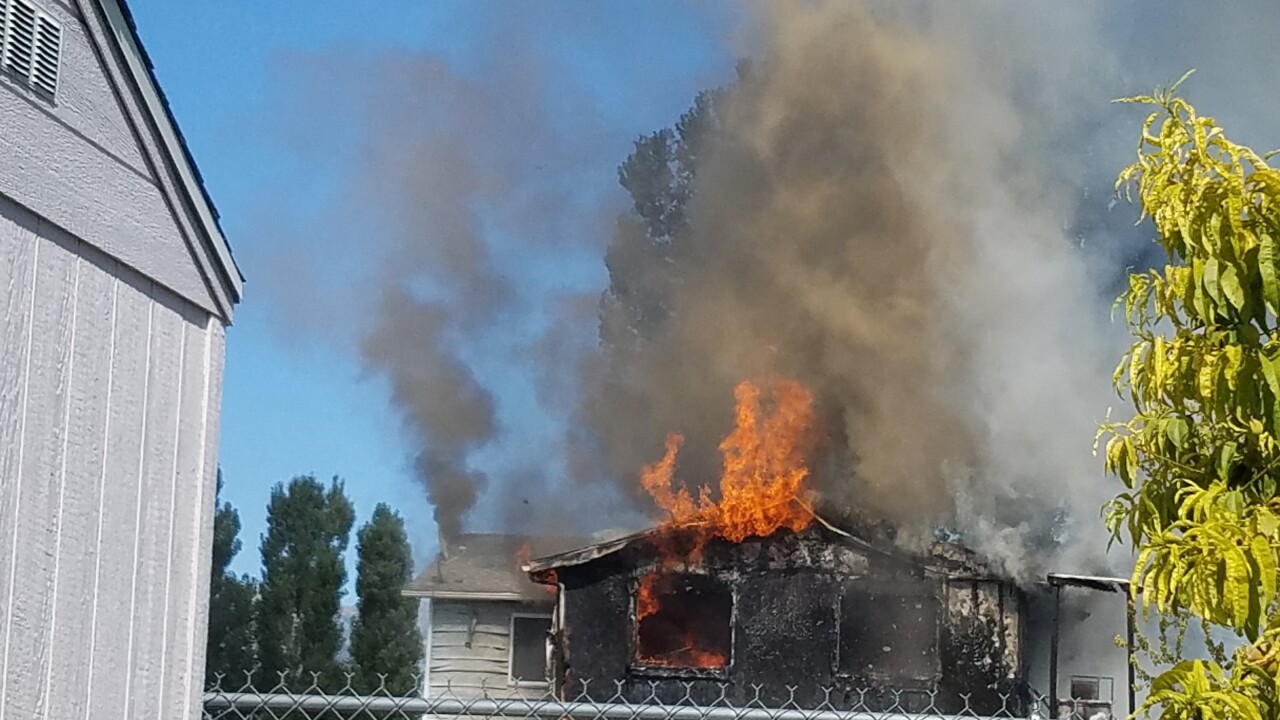 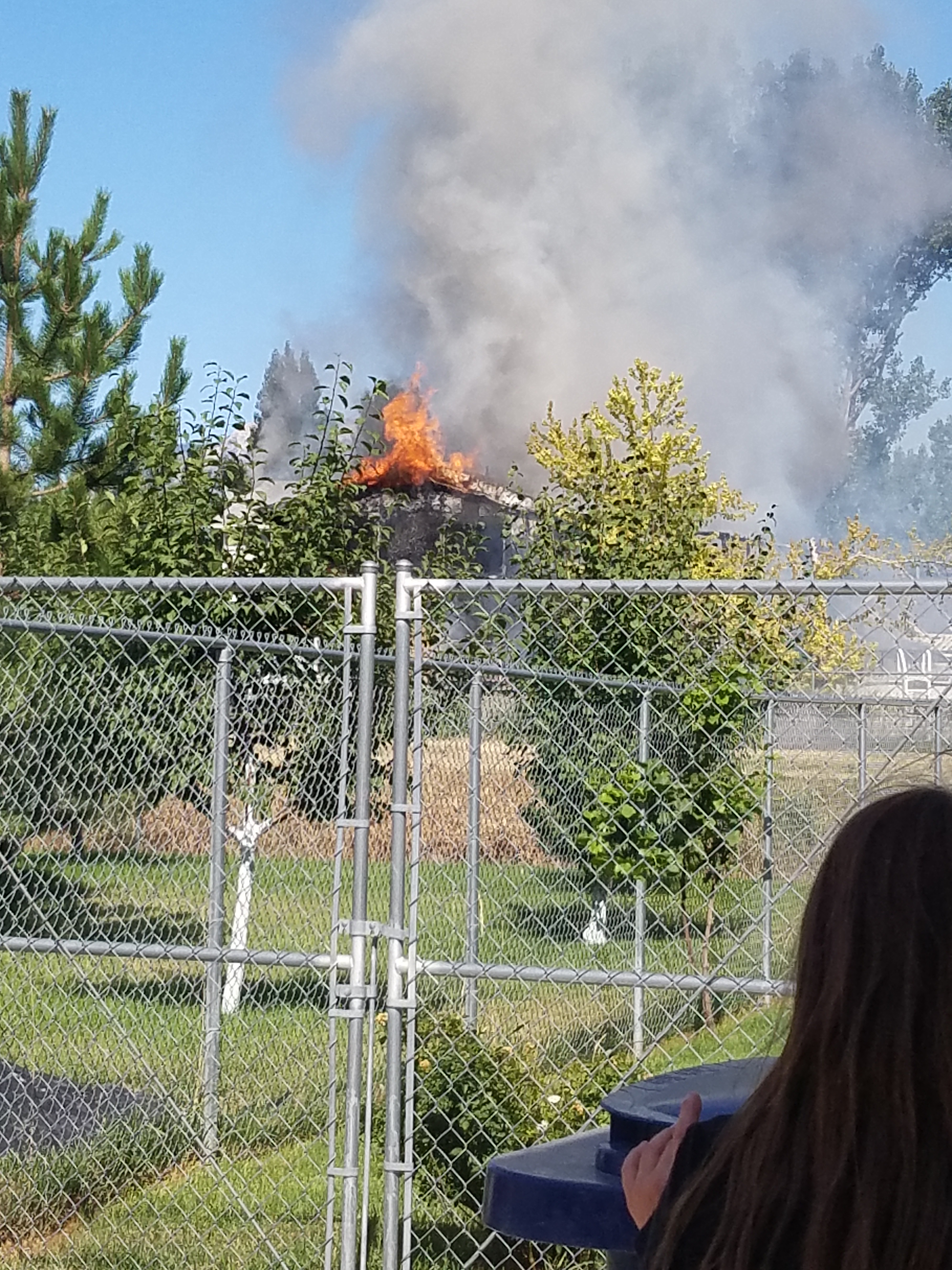 ROY, Utah — Three people were displaced after a two-alarm fire broke out at a home in Roy Thursday.

The fire was at a home in the area of 5400 South and 3800 West, and no other structures were affected.

It was not immediately clear what sparked the blaze. FOX 13 News will have more information as it becomes available.