Rep. Rob Bishop not enthusiastic, but clear in support of Trump 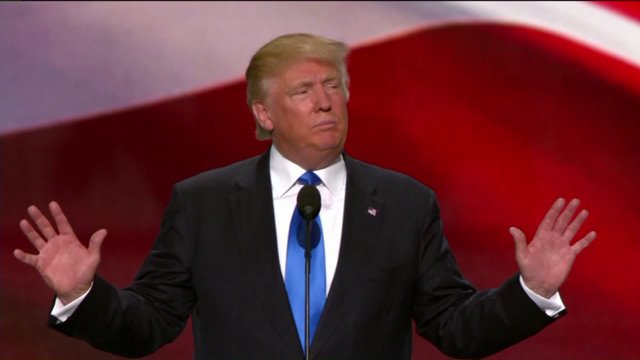 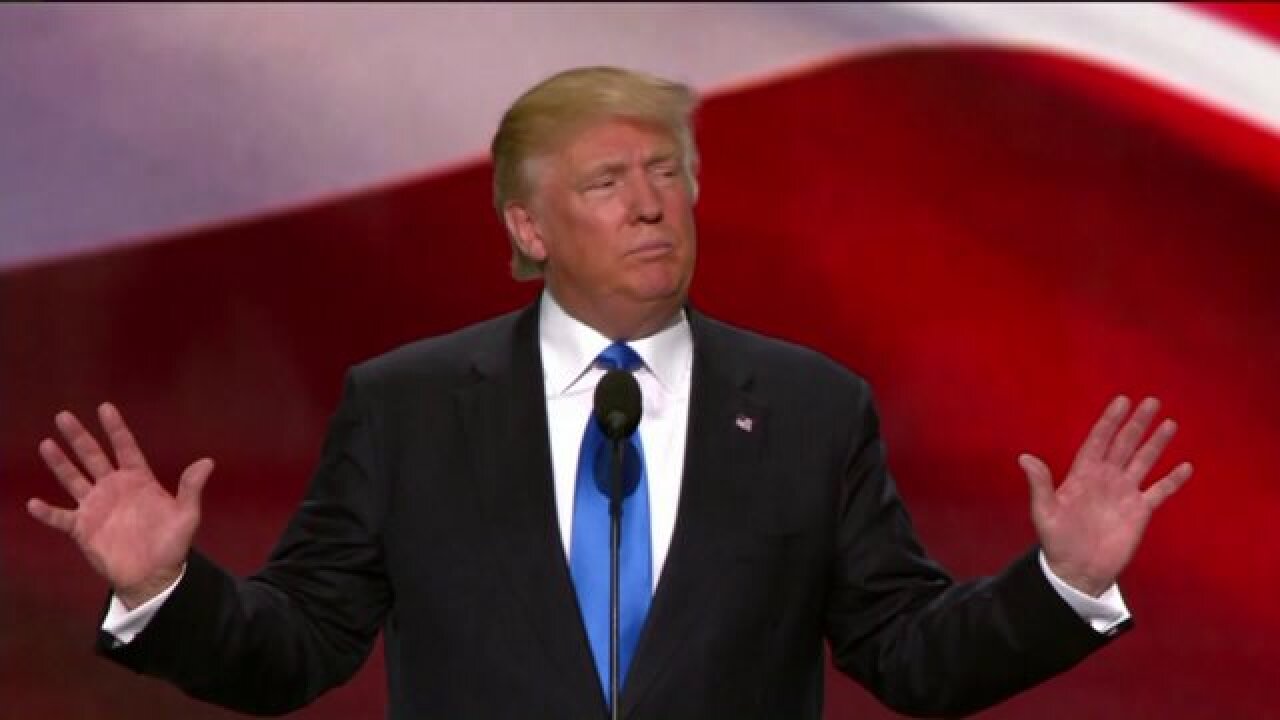 That means Bishop had a complicated set of reactions to a wild Wednesday of speeches, cheers and jeers.

The conservative Utahn said Cruz’s controversial speech was “a little in-artful.” Cruz was booed off the stage after declining to endorse Trump during his remarks at the convention.

“Let's face it, some of us do have questions about Mr. Trump because he has no public record, and he makes statements that sometimes appear on the surface to be contradictory, but Mike Pence does not,” Bishop said.

Bishop is clear, if unenthusiastic in his vote, saying that he has “hope” for a Trump administration and that Hillary Clinton is “unacceptable.”