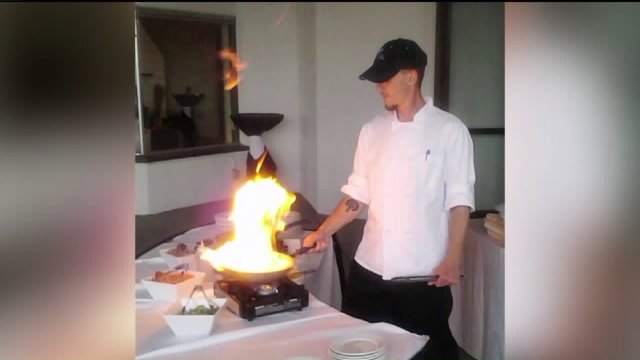 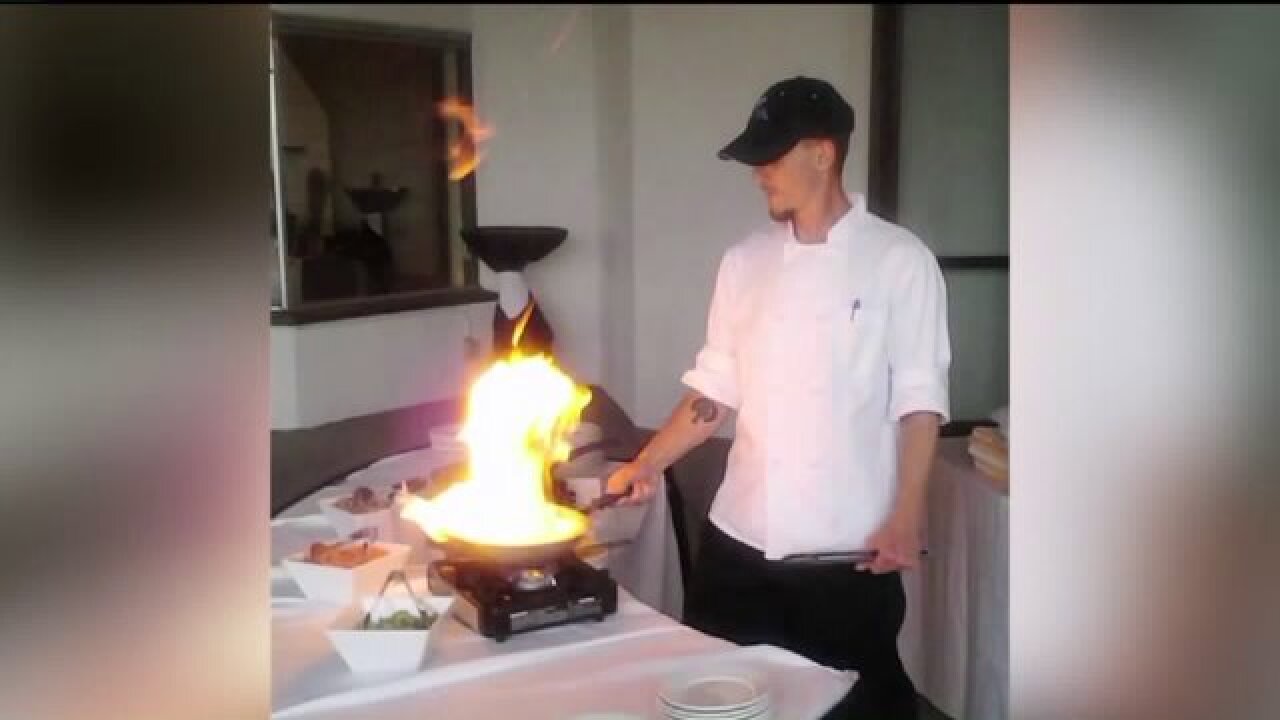 WEST JORDAN, Utah -- West Jordan Police are investigating the murder of a Colorado man whose body was found in a front yard Wednesday morning.

The man has been identified as 29-year-old Steven Conlon. Police say he was shot multiple times and suffered head trauma.

His body was found in a yard at the intersection of 6200 South and Cosmo Drive around 9:45 a.m. Police say a utility worker checking up on a meter discovered the body and called 911.

Police say at this time they have no suspect or motive in the case.

"Just shock, it's just freaky, like nothing happens like this here, like you never think it's going to be in your neighborhood," neighbor Lorelee Quist said.

Police say the woman who owns the house where the body was found has been fully cooperative.

"We don't have any reason to believe he is necessarily connected to the home at this point, but that may change," said Lt. Drew Sanders of West Jordan PD.

Neighbors say they didn't even think anyone lived at the house.

"I've never seen anyone come out of there, it's just the quiet, odd, empty house that just sits there," Quist said.

"I don't know of anybody really living there," said neighbor Rita Kroon.

According to the victim's Facebook page, Conlon was a husband and father from Denver, Colorado, where he worked as a chef. However, for people on Cosmo Drive, he's a stranger.

"They showed me the picture of the guy that was killed, I had never seen him," Kroon said.

"What it's made me aware of is that I need to be more alert in my neighborhood, and maybe I'm too secluded," Quist said.

Police still have many unanswered questions, like whether the body was dumped in the yard after the man was killed and if drugs or alcohol may have been involved.

FOX 13 News reached out to the victim's family in Colorado through Facebook, but no one has returned our messages.

If you have any information on this case, you're being asked to call West Jordan PD.