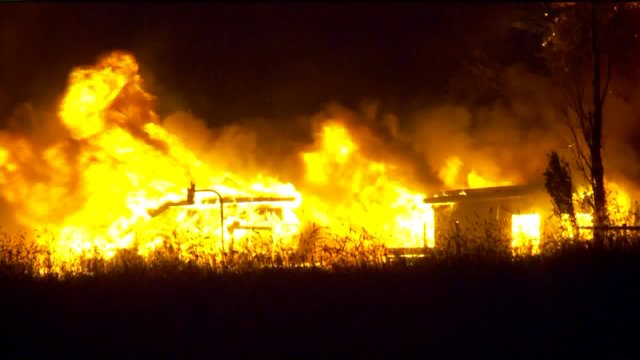 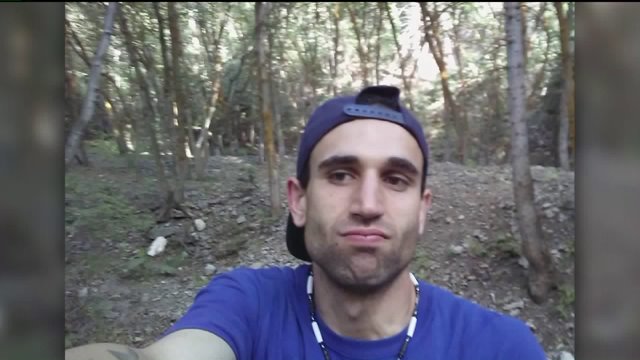 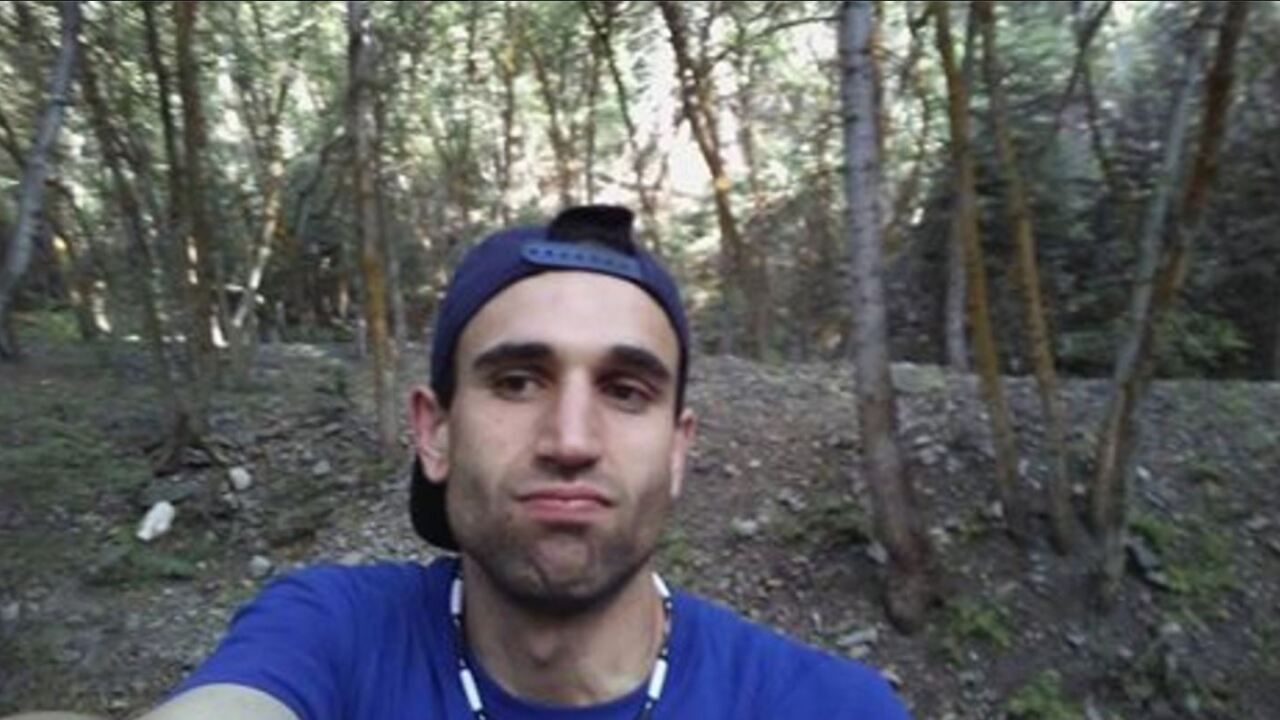 TOOELE, Utah - A felony arson investigation is underway after a fire ripped through at least 18 properties in Tooele overnight, and police are asking for the public's help in locating a man who may have information about the blaze.

Fire officials said 10 homes are a total loss and eight others have significant damage.

Eight vehicles were also damaged in the fire.

Tooele officials said they believe the fire was intentionally set and they have asked anyone who saw anything unusual to call 435-882-5600. Authorities are also looking for 24-year-old Jesse Barger, who they said may have been in the area when the fire began. Police said Barger is not a suspect or person of interest, but they would like to talk to him about the fire and haven't been able to locate him. The man is pictured below.

According to Tooele Fire, more than 100 firefighters from at least nine surrounding agencies helped battle the flames.

Chief Bucky Whitehouse said 30 mile-an-hour wind gusts pushed 15-foot tall flames from the field where the fire started near 778 West and 700 South, into a nearby neighborhood on Van Dyke Way.

Resident Jeff Fuell, who lives on Van Dyke Way, saw the flames and quickly ran across the street to alert and evacuate his neighbors around 10:30 p.m. Tuesday night. He said he started banging on the doors of several homes, one of them belonging to his brother-in-law.

"I told them, 'You need to get out,'" he said, recounting what happened. "'You need to leave, everything's on fire. The whole block's on fire.'"

Fuell said most of the families had been sleeping, and their homes burned to the ground soon after they left.

"The fire was so high in the air," Fuell said. "All the embers landing all over the ground, the smoke-- it was just crazy."

He's lived in his home for more than two decades. The flames reached right up to the edge of his house, but Fuell said fire fighters were able to stop them and save his home.

For his brother-in-law and neighbors, it was too late.

"This was a devastating fire without doubt," said Chief Whitehouse. "This fire moved so quickly."

The fire department says firefighters from Grantsville suffered from smoke inhalation and are expected to recover.

Tonya Turnbow with Tooele Police said investigators, "discovered evidence that leads us to believe that it was intentional."

While she said no arrests have been made in the arson investigation, Tooele Police made it clear they want to speak to Barger.

Turnbow said they are protecting the investigation and are not releasing any other information at this time.

A full block of residents were evacuated to West Elementary School at 451 West and 300 South during the blaze.

The Red Cross is offering support to those displaced at West Elementary. 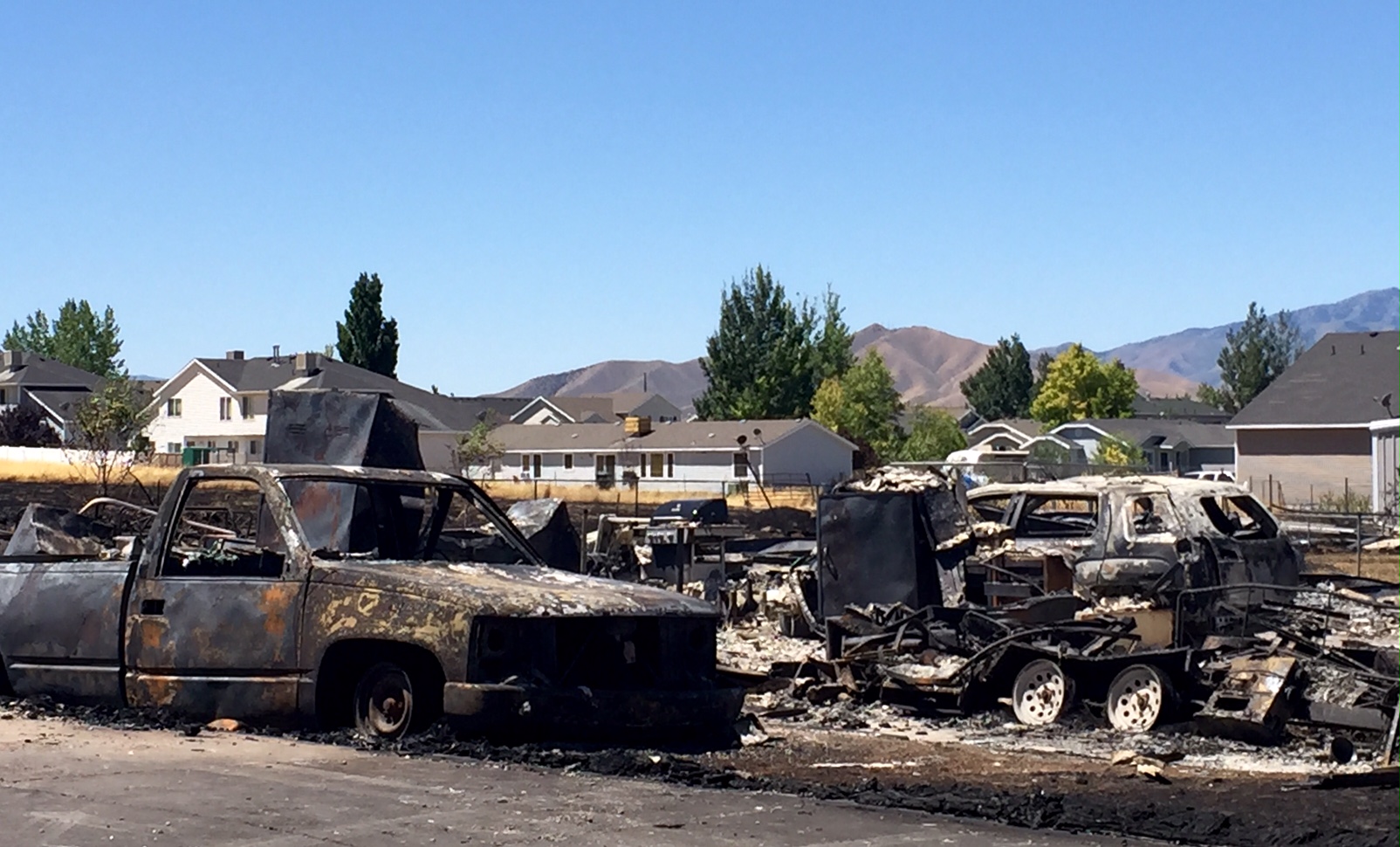