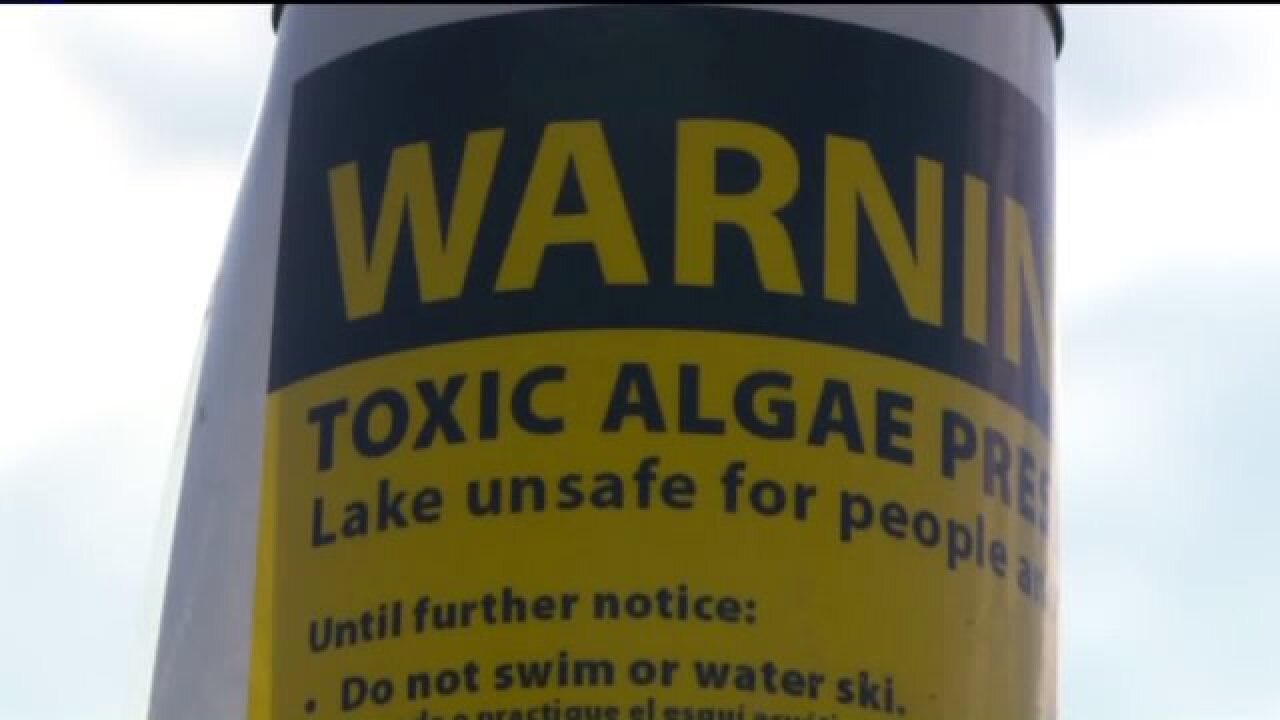 Crouch said about 95 percent of the calls are related to human health, the other five to animal.  Additionally, she says about 20 percent of callers believe they have symptoms from the toxic algae.

‪In most cases, Crouch said, the symptoms should clear up on their own after a day or two, but in some rare circumstances, people may need medical attention.

She says the CDC also expects more calls in the coming days after news Tuesday that the algae appears to be spreading further down the Jordan River, which connects to Utah Lake.

Those decisions come just a day after several cities near the Jordan River and Utah Lake announced they were shutting off secondary water supplies to residents, out of fear the water could end up on people's lawns and possibly in their backyard gardens.