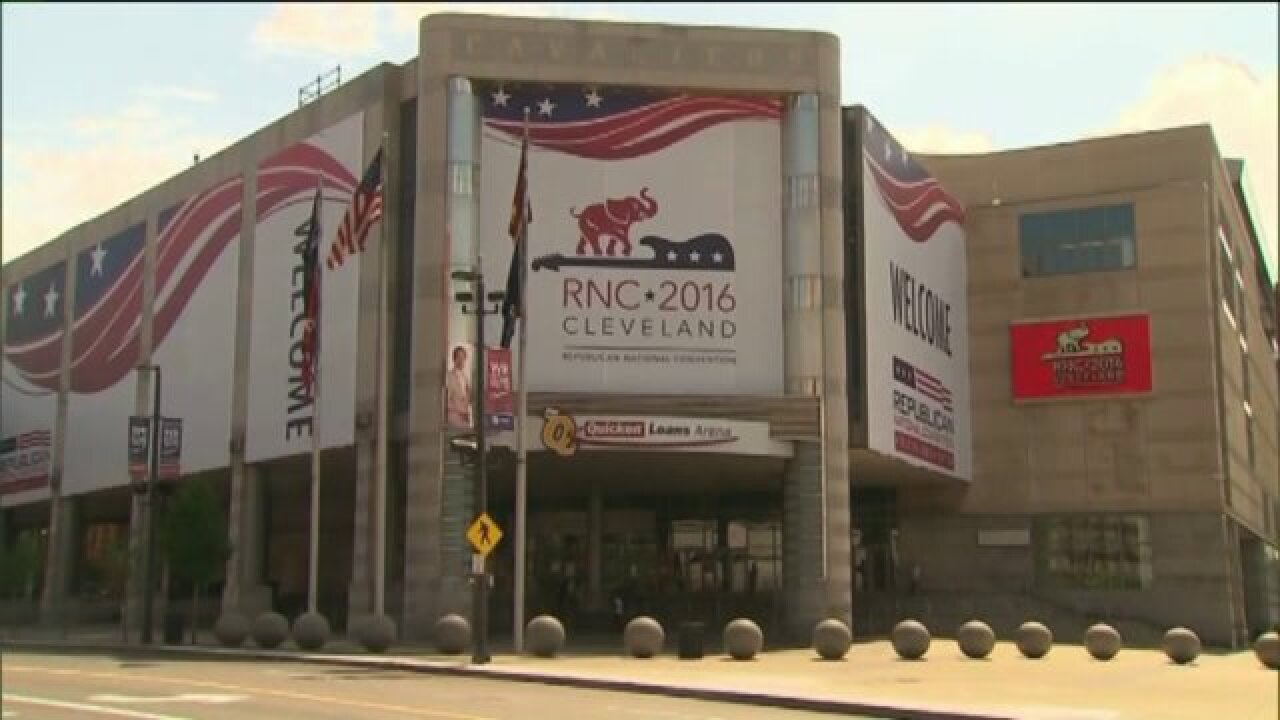 CLEVELAND — Utah delegates who are in Cleveland this week for the Republican National Convention are not in agreement with each other over the presumptive nominee Donald Trump.

“He is a bully,” said Gayle Ruzicka, a Utah delegate and president of the conservative policy group the Utah Eagle Forum. “It’s very upsetting to see [Trump] stand up in front of cameras, calling people names and liars and chanting his ways, his bullying ways for our children to see.”

Ruzicka spoke with FOX 13 News via FaceTime from Cleveland Sunday. She said she is working hard at the Republican National Convention to derail Trump.

“I do expect the convention to rally around the nominee,” Hughes said.

He agrees with last week’s decision by the RNC Rules Committee to hold delegates to vote the same way as primary voters in their state did. That vote, though, must be taken up again by all of the delegates this week.

And Ruzicka wants that vote to fail. She said she wants to change the presumptive nominee, and to do that she, along with hundreds of other delegates there who support her, need the Rules Committee to leave the rule as is: to allow the delegates to vote by their conscience.

“When you start telling the delegates how to vote, then they are really not truly representing the people,” she said. “What good does it do if we are being told what to do once we get here? We are trying to stand out while we are here for freedom, for liberty.”

Hughes disagreed with Ruzicka’s take on the issue.

“The Rules Committee voted as it should be,” he said. “Republicans have to be careful. We had 14 million Republican voters vote for Trump. That’s higher than George W. Bush’s first race, with almost 11 million [votes]. It would be shortsighted to overturn the will and vote of 14 million people and insert your own opinion.”

Hughes added changing the rules after the nomination system has been set for primary voters and discarding 14 million Republican Primary voters’ collective voice is shortsighted and would harm the Republican Party long term.

“Listen to the people,” he said. “What are they telling us? ”

The week will include that vote along with more than 60 speakers, including Trump family members, veterans, political outsiders and religious leaders. See below for the full list of speakers.