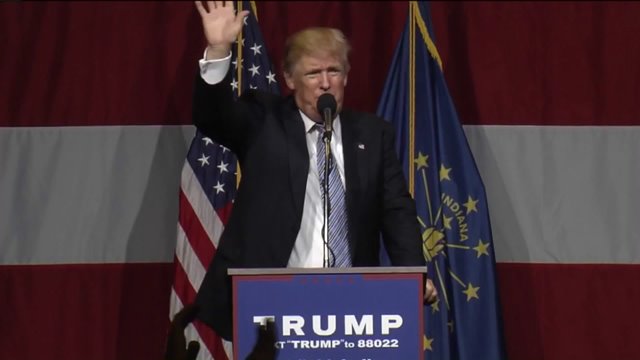 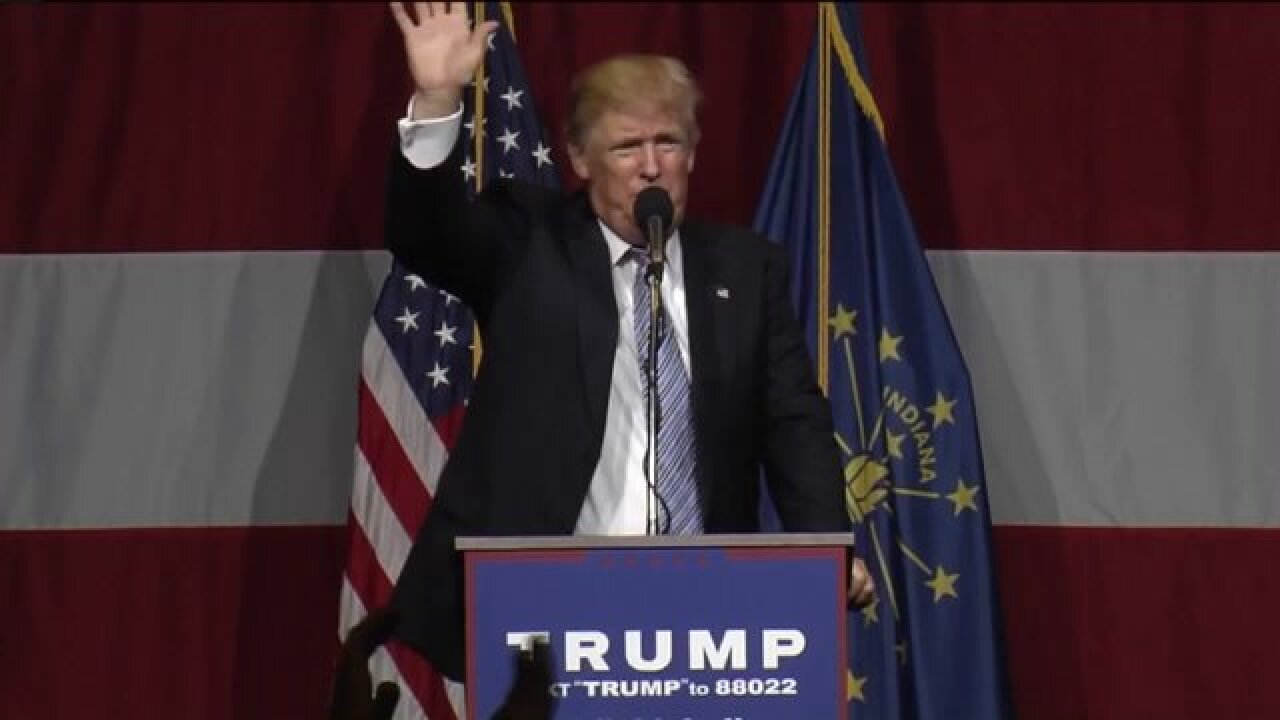 SALT LAKE CITY -- Utah Senator Mike Lee has says he is not a part of the #nevertrump movement, but he thinks Donald Trump is alienating the grassroots of the Republican Party by enforcing a rule that says delegates must vote for the person chosen in their states' respective primaries.

Lee joined a group of delegates on the Rules Committee of the Republican National Convention, hoping to amend the rules and allow delegates to vote against their assigned candidate if they feel like they can't make the vote in good conscience.

Lee has criticized Trump for what he sees as "authoritarian" tendencies and for what he regards as an uncivil and at times untruthful approach, noting in particular Trump's suggestion that Sen. Ted Cruz' father was part of a plot to assassinate President John F. Kennedy. Lee and Cruz are close friends and political allies.

Trump's campaign showed no signs of taking a soft approach to woo skeptics like Lee to their cause.

Trump adviser Paul Manafort performed the Twitter equivalent of dancing on the grave of opponents after the meeting: "Anti-Trump people get crushed at Rules Committee. It was never in doubt: Convention will honor will of people & nominate @realdonaldtrump."

Anti-Trump people get crushed at Rules Committee. It was never in doubt: Convention will honor will of people & nominate @realdonaldtrump.

That language rubs the lawyerly Lee the wrong way.

The Rules Committee left in place the status quo, which has governed major American political conventions since the election of Jimmy Carter in 1976, that nominees are picked in advance through the primary process, with the convention acting as a national stage to confirm the choice and advertise the candidate and his or her party.

Lee says that approach only makes sense when a party has clearly coalesced around one candidate, which he says hasn't happened in the GOP this year.

"They can't paper over legitimate concerns the delegates have simply by changing the rules, and cracking down on the rules," Lee said.