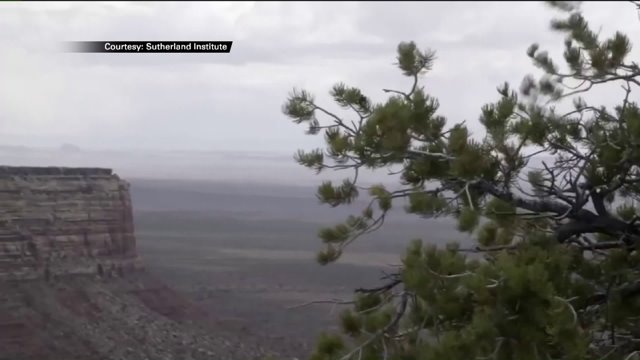 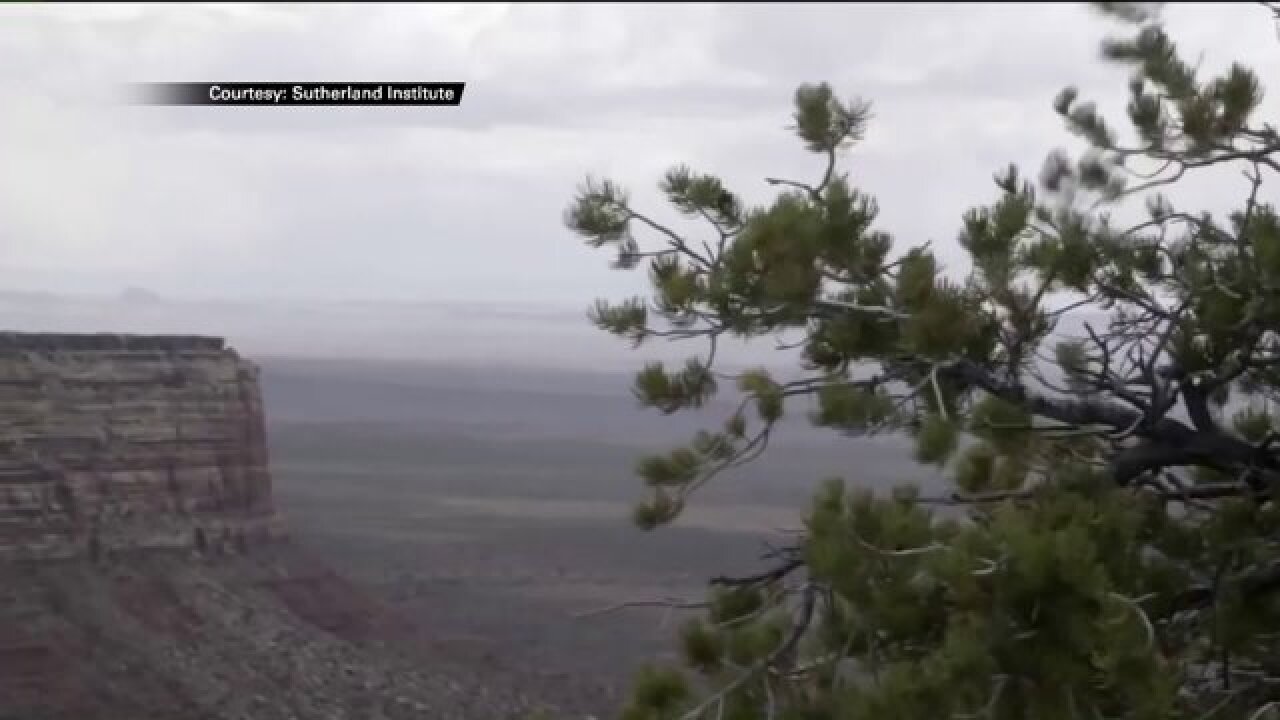 SALT LAKE CITY -- A new draft plan that lays out how to manage millions of acres of land in Utah was proposed to the U.S. House on Thursday.

The Utah lawmakers behind the Public Land Initiative (PLI), said it’s a "win-win" for everyone, but some groups said that’s far from the truth.

The 215-page PLI details a series of future possibilities for 18 million acres of land across seven counties up and down eastern Utah. But tribal leaders said it doesn’t go far enough, in a hotly debated corner of the state.

To Native American tribes, the Bears Ears area of Utah is sacred, and special.

“Historical, traditional uses that the Native Americans have traditionally used [it for], like firewood gathering,” explained Nizhone Meza, a legal fellow with Utah Diné Bikéyah.

The PLI designates a Bears Ears National Conservation Area. Meza said it doesn’t include some of the usual protections under a typical conservation area, and leaves the door open for other uses.

“Historical uses are required under the PLI, which could include mining and motorized vehicle road use,” she said.

In a press release issued Thursday, the Center for Western Priorities expressed the same sentiments. They said the Tribal Coalition proposed Bears Ears become a national monument to protect its future.

That’s what Meza said Utah Diné Bikéyah would like to see. She said tribal leaders feel they weren’t listened to.

Another issue—the PLI doesn’t give area tribes co-management of the Bears Ears area, as the Tribal Coalition’s proposal asked for.

“It’d be a huge massive disappointment to do a monument because, in that case, you’re going to have a very resentful local population,” Rep. Chaffetz said.

“Monument would be divisive. What we’re doing is something that actually gives people their opportunity to do what they want to do in different ways,” said Rep. Bishop.

Aside from Bears Ears, another problem many expressed is with how some of the 18 million acres could be used.

“I think it's no secret that the oil and gas industry is very interested in developing lots and lots of public lands, for oil and gas development,” said Chris Saeger, Director of the Western Values Project.

Bishop said about 1.15 million acres of land could certainly go to gas and oil, but he said that it would, “help create jobs and pay for schools.”

Saeger said beyond that, and above all, there’s a huge question of whether the PLI even has a chance of passing Congress in time.

“Biggest problem, is when it was introduced,” he said. “Congress is about to go on summer vacation starting really next week. So, if Congressman Bishop really intended to do something serious about this, he would have done it months ago.”

Chaffetz admitted there’s a lot ahead, but said ultimately the PLI is a balanced, win-win approach. An approach that continues to stir up controversy over a contentious issue.

Other noteworthy aspects of the PLI include expanding Arches National Park by more than 18,000 acres, creating the Jurassic National Monument for an area rich in dinosaur fossils, and designating 4.6 million acres of federal land for conservation.