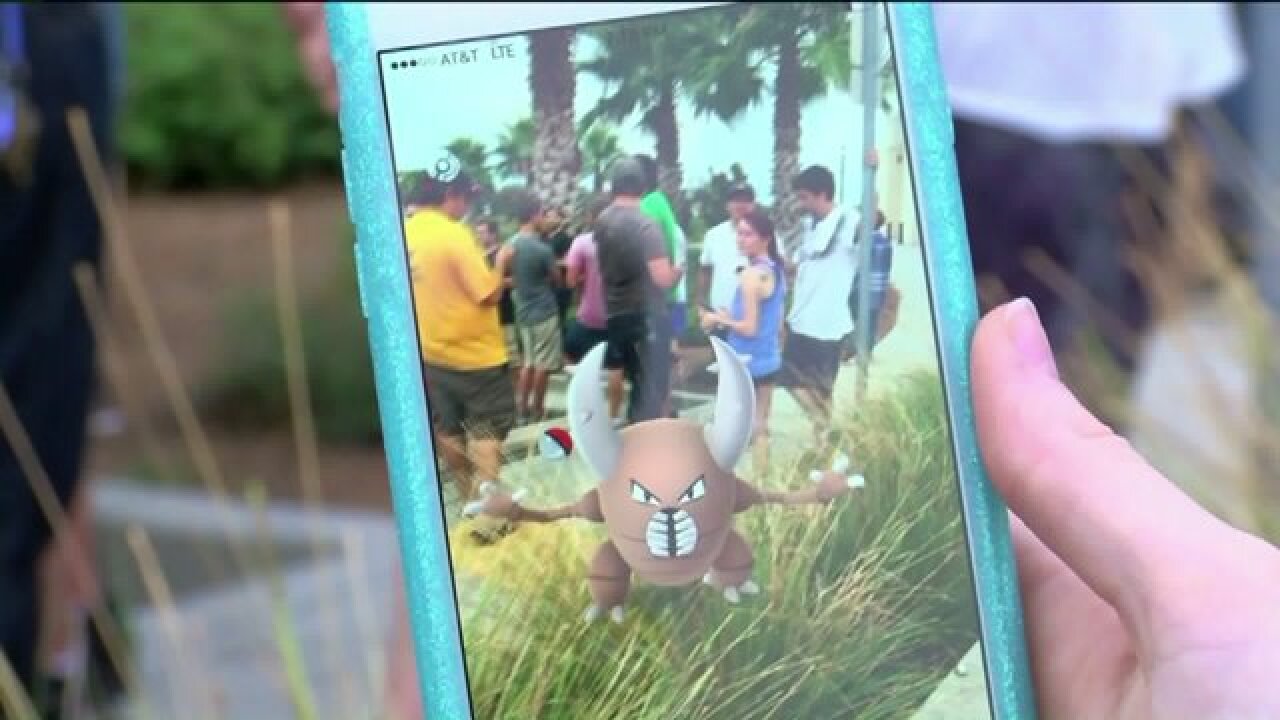 Players are exercising more than they usually do, and that’s a good thing.

Rafael Lopez and Gustavos Gonzalez were at Murray Park on the hunt for virtual Pokemon characters.

“Here's the little Pokemon stops here, you just click on one of them if you're near it,” said Rafael Lopez, a Pokemon Go player.

The friends spent hours walking to different locations, using the mobile app as their guide.

“Boom, got it! It ran away! Uh, that sucks!” said Gustavos Gonzalez, another Pokemon Go player.

The popular app is forcing gamers to get off the couch and into the outdoors.

“I would play like three hours a day, so three times five would be a lot!” admits Gonzalez.

Megan Kline is an exercise physiologist at Intermountain Medical Center. She says the average player spends 43 minutes a day on the game, exploring different locations, and can burn about 200 calories.

“Our main goal is getting 10,000 steps a day," she said. "If you're out moving around you're cutting into a big portion of those steps when the average American isn't even getting close.”

Kline said this high-tech approach to fitness, known as exergaming, could give people of all ages the motivation to become healthy.

“I think the world of exercising is changing, how we view it, how we approach it," she said. "It's not necessarily at a gym or treadmill anymore."

The idea is to have fun. Doctors encourage players to be safe and alert. Don’t put yourself or others in harm’s way.