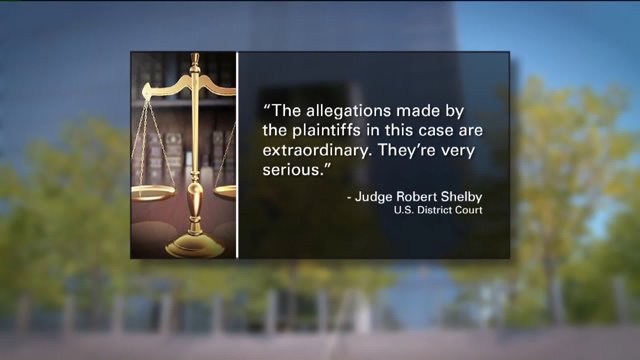 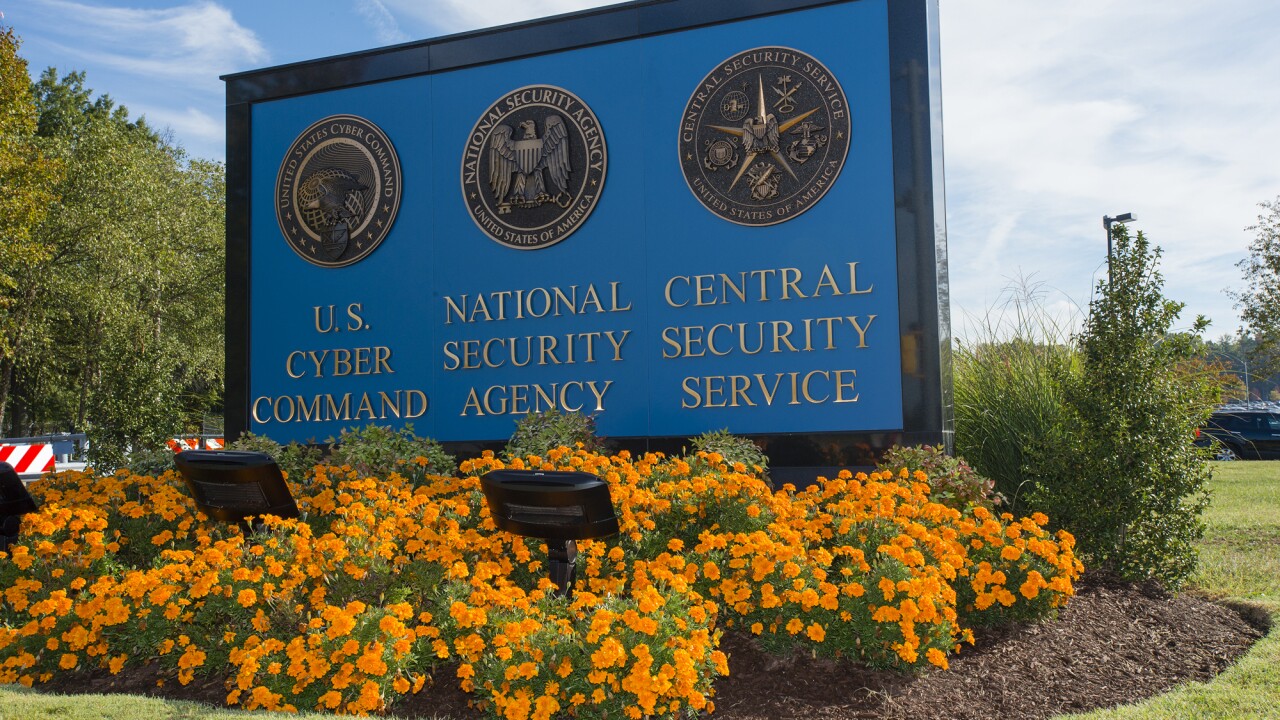 SALT LAKE CITY -- A federal judge is deciding whether to keep alive a lawsuit that accuses the National Security Agency of conducting massive surveillance on everyone in the area during the 2002 Olympic Winter Games.

The lawsuit brought by former Salt Lake City Mayor Rocky Anderson was heard by the judge in U.S. District Court on Thursday. Representing a group of people that include a Republican state senator, a former city councilwoman and a Democratic party activist, Anderson has accused the NSA of collecting phone calls, text messages and emails for everyone in the Salt Lake City area around the time of the 2002 Olympics.

"I think it's extremely important that Americans know what government boundaries are regarding surveillance," said Sen. Howard Stephenson, R-Draper, who is a plaintiff in the case. "This is not a partisan issue. This is an issue about the boundaries that government has to stay within when they seek information about private citizens' communications."

The NSA argued to have the case dismissed, arguing that Anderson and his plaintiffs could not prove that there was any surveillance. Throughout its arguments, the lawyer for the agency was careful not to confirm or deny the existence of any surveillance program.

"There simply has been nothing to raise that from the possibility level to the plausibility level," NSA attorney Caroline Anderson told U.S. District Court Judge Robert Shelby.

However, the judge appeared inclined to disagree.

"The allegations made by the plaintiffs in this case are extraordinary. They're very serious," he said.

Judge Shelby did question Anderson over whether he had sufficient evidence to suggest the NSA retained all of that data. Anderson characterized it as a "cone" put over the entire Salt Lake City, where the illegal surveillance took place.

He pointed to the NSA's gargantuan data center recently built in Bluffdale as proof that the secretive government agency stores information gathered.

"If you want to find a needle in a haystack, you have to have the haystack first," he said.

In addition to the NSA, Anderson has named former President George W. Bush and Vice-President Dick Cheney as defendants.

"The violations continue from here into the future by their retention of this data and the illegal access to that data that should have been private all along," Anderson told FOX 13 outside of court.

NSA lawyers declined to comment as they left the courthouse. Judge Shelby said he would issue a written ruling at a later date.

Anderson said if the judge ruled against him, he expected to go to the 10th U.S. Circuit Court of Appeals in Denver.