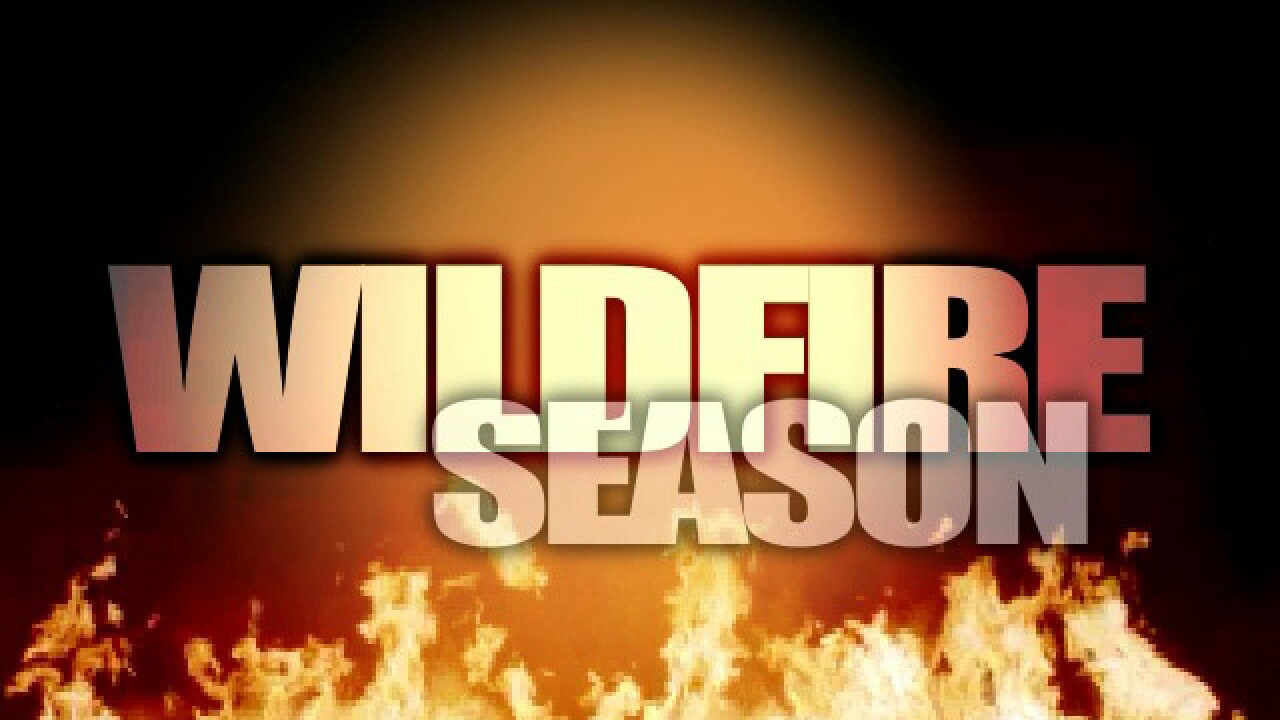 Among the new restrictions are rigorous rules about where residents can build fires, smoke or discharge fireworks. The restrictions apply to all unincorporated areas of Cache County and begin Friday.

“Cache County Utah-July 14th Due to current and forecasted weather conditions in northern Utah, the State Forester as determined that measures must be taken to prevent costly and damaging forest and rangeland fires. Therefore, pursuant to Utah State Law, Section 65A-8-212 Utah Code 1994. The following acts are prohibited on the areas, roads and trails described below until rescinded by the Utah State Forester. Therefore all unincorporated private lands in Cache County will be under fire restrictions beginning July 15th 2016. The restrictions will be as follows.

1. Setting, building, maintaining, attending or using open fires of any kind, except campfires built within the facilities provided for them in improved campgrounds, picnic areas or permanently improved places of habitation.
2. Smoking, except within an enclosed vehicle or building, a developed recreation site or while stopped in an area at least three feet in diameter that is barren or cleared to mineral soil.
3. Discharging or using any kind of fireworks, tracer ammunition or other pyrotechnics devices including explosive targets.
4. Cutting, welding, or grinding metal in areas of dry vegetation.

The following persons are exempted from the above prohibitions:

1. Persons with a permit specifically authorizing the prohibited act at a specific location.
2. Any State or Federal Fire Officer or firefighting forces in the performance of an official duty.

Lewiston: East of 800 East and West of 2400 West
Richmond: East of 300 East
Wellsville: West of 200 West and South of 900 South
Millville: East of 500 East and East of 550 East
North Logan: All areas East of 1600 East
Logan: Any area within 300’ of any mountainous, brush-covered, or forested areas. Within 300’ of any undeveloped wildland or land being used for agricultural purposes.
Smithfield: All areas North of Center Street and East of 200 East. All areas South of Center Street and East of 800 East.
Hyde Park: All areas East of 400 East.”