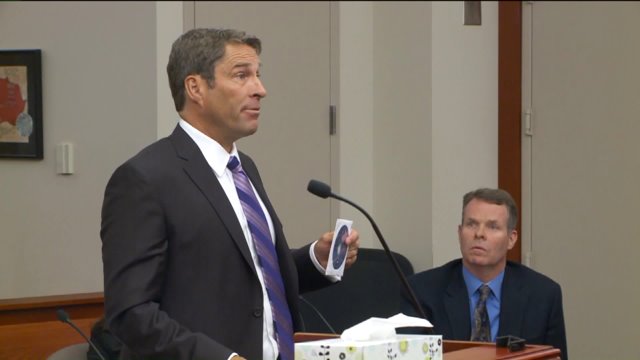 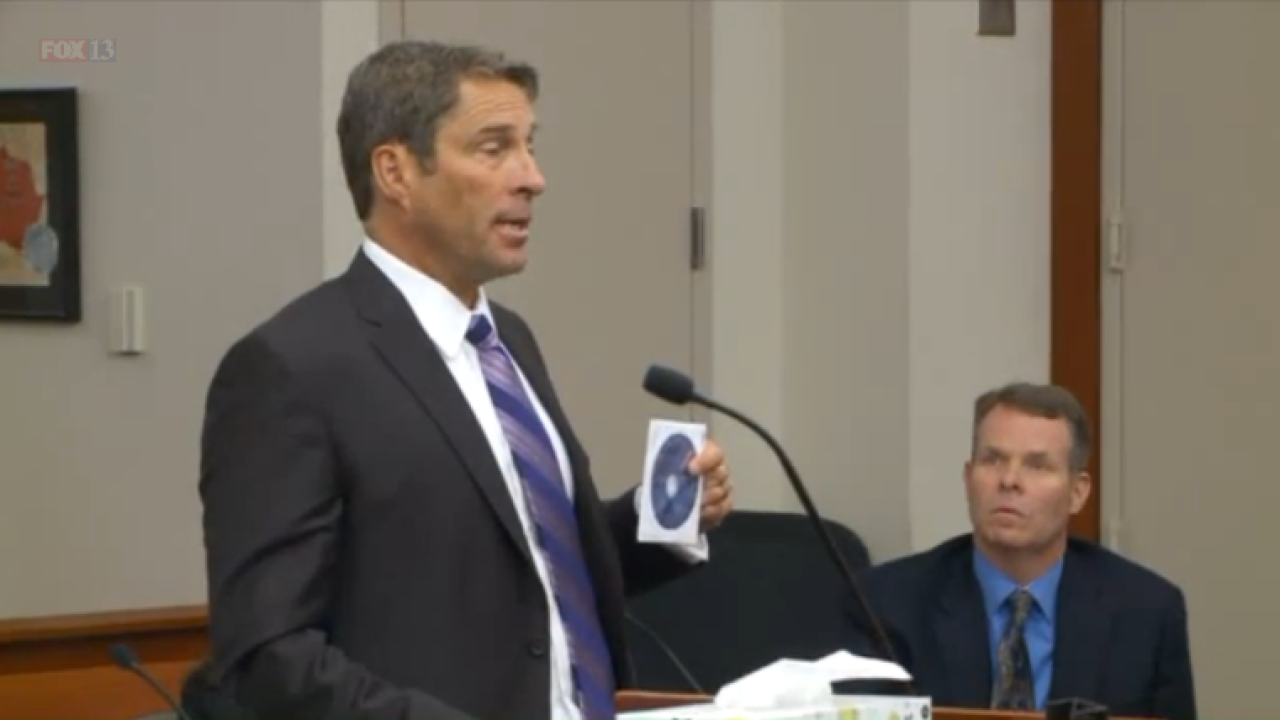 SALT LAKE CITY -- Former Utah Attorney General John Swallow asked a judge to dismiss the corruption case against him, arguing prosecutors and investigators violated his rights by reading thousands of emails between he and his criminal defense lawyers.

At the end of a hearing Wednesday morning in 3rd District Court, Judge Elizabeth Hruby-Mills said she would review the matter -- and some of the emails -- before ruling on whether a violation occurred.

The hearing ended with heated remarks between prosecutors and the defense over a series of discs and whether they contained privileged communications.

Swallow's lawyer, Scott Williams, argued that police and prosecutors had violated attorney-client privilege by sweeping up more than 12,000 emails as part of their evidence gathering. He said they were getting copies of those privileged emails from investigators as recently as July 6. He insisted that the violation was so egregious, the only remedy was to dismiss the case.

"We know it happened. We know it was a violation. We can't just rely on a self-serving promise," Williams told the judge.

Salt Lake County prosecutors denied any wrongdoing. Assistant district attorney Chou Chou Collins insisted no one from the prosecution side has read the emails, but they provided everything collected in the dragnet of information that investigators got from serving warrants and subpoenas to the defense.

She said there were "mountains of evidence" that investigators had gathered in the corruption probe.

"It seems like it's unbelievable, but think of how much information is in those Terabytes," Collins told the judge.

She said there was no intent -- or evidence -- that would show prosecutors had read those emails and violated Swallow's attorney-client privilege.

"We would not be stupid enough, if we were being sneaky about reading all these emails of defense strategy to go, 'Here you go!'" Collins said.

Williams countered that they were having to rely on promises by the state that nothing bad happened. He asked Judge Hruby-Mills to review some of them in her chambers to determine if a violation occurred.

Swallow resigned after about a year in office in the face of mounting investigations by prosecutors and the Utah State Legislature. Swallow and his predecessor, former Utah Attorney General Mark Shurtleff, are now facing corruption-related charges. They are both accused of accepting gifts and favors from people facing investigation by the Utah Attorney General's Office.

In his own filings, Shurtleff has demanded the case against him be dismissed.