Feds seeking penalties against Utah companies for ‘Do Not Call’ violations 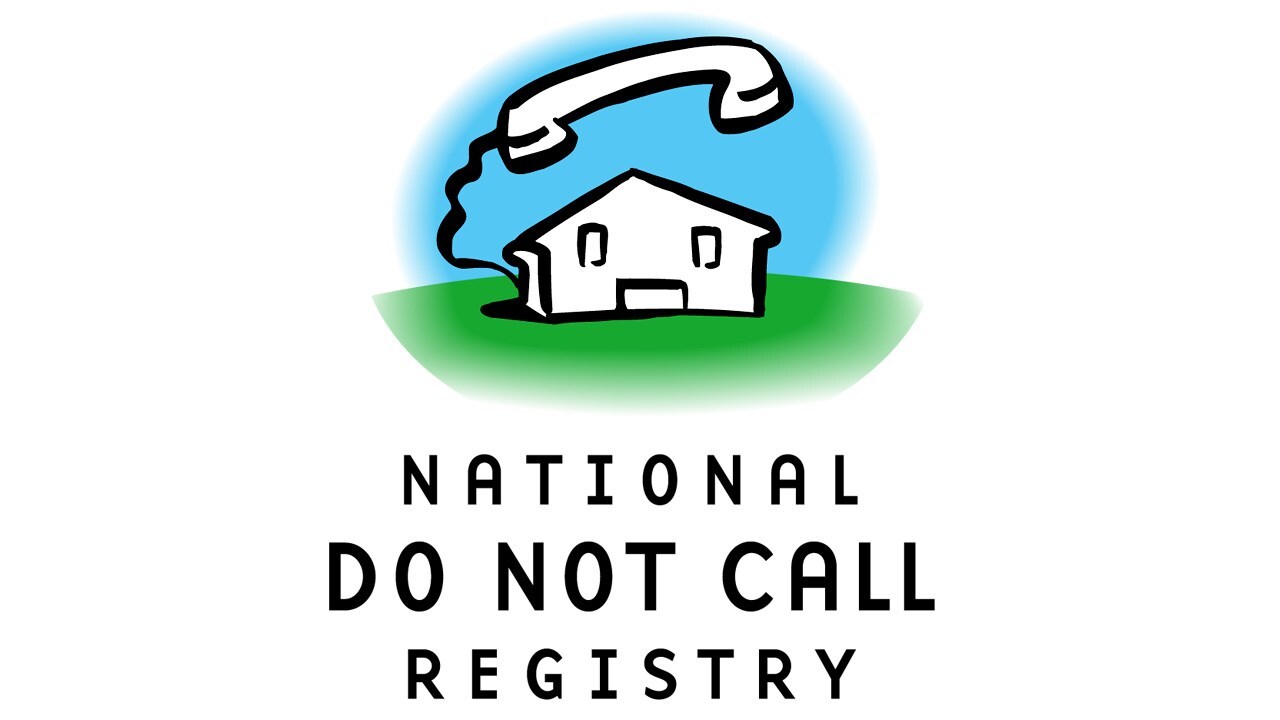 SALT LAKE CITY — The U.S. Department of Justice is asking an injunction and monetary judgment to be implemented in the aftermath of a jury’s verdict that found several Utah companies to have violated rules surrounding the “Do Not Call” registry.

In a court filing, the Justice Department recommended to a judge that Feature Films for Families, Corporations for Character and Family Films of Utah pay $487,735 in disgorgement of revenue for past telemarketing violations. It also seeks an injunction and there could be other civil penalties.

“The verdict did not address the amount of the civil penalty. After the jury was dismissed, the Court indicated that it would schedule a hearing for consideration of such relief,” the court filing states.

U.S. District Court Judge Robert Shelby has yet to schedule a hearing on any potential civil penalties.

In May, a federal jury found the three companies engaged in “deceptive and abusive practices” surrounding telemarketing of its products, the Federal Trade Commission said. The federal government alleged the companies committed approximately 117 million violations. Under the law, the FTC was allowed to seek as much as $11,000 to $16,000 per violation, which adds up to a staggering amount — nearly a trillion dollars.

The companies have already filed a motion for a new trial and are expected to contest the verdict and potential penalties that a judge could impose.

UPDATE: This story has been updated to reflect clarifying details from the filing and that the judge can impose civil penalties at a future hearing.