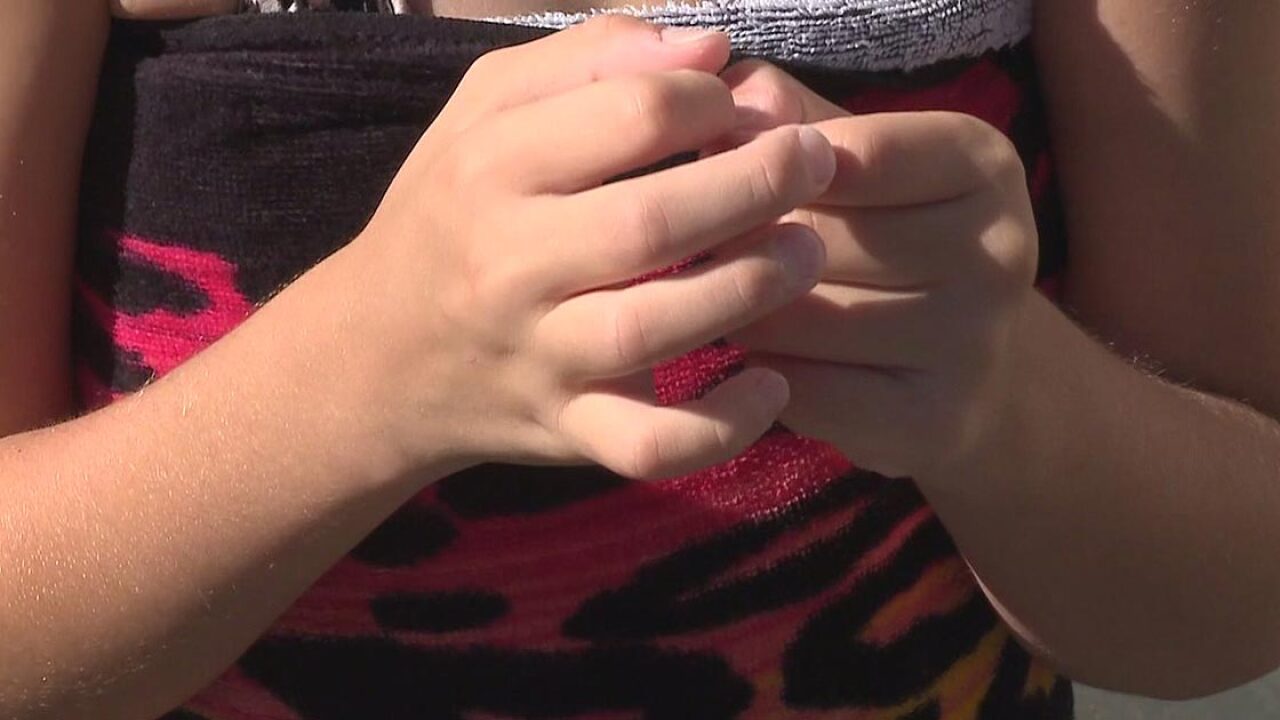 Early Sunday morning, the 8-year-old girl woke up to an unidentified man in her and her 6-year-old brother's room, El Cajon police Lt. Rob Ransweiler said. The man had crawled through a window on the first floor of their condo in the 1300 block of Hawk Lane.

The man grabbed the girl and was dragging her downstairs when she struck him in the neck causing him to drop her and run out of the home, the young girl's mother told FOX 5. After the man ran away, she woke her parents and told them what happened.

El Cajon police received a call about the attempted kidnapping around 4 a.m.  The victim did not appear to be injured and nothing was taken, Ransweiler said.

The mother said her daughter learned some self-defense moves during a martial arts class – and they paid off.

"I'm relieved that this is the story I get to tell – that she's in my home, here and safe," her mother said.  "My kids are supposed to be safe while they are sleeping."

As of Sunday evening, the suspect had not been caught. He's described as a tanned adult man wearing dark clothing and a backpack with many zippers and smelled of "garbage." He had dark "fluffy" hair, thin build and was between 5-feet, 8-inches to 5-feet, 10-inches tall.

A window screen was removed from a nearby condo and appeared to have happened around the same time, police said.

Anyone with information about the case should call El Cajon Police Department at 619-579-3311.