Suicide now leading cause of death for Utahns ages 10-17 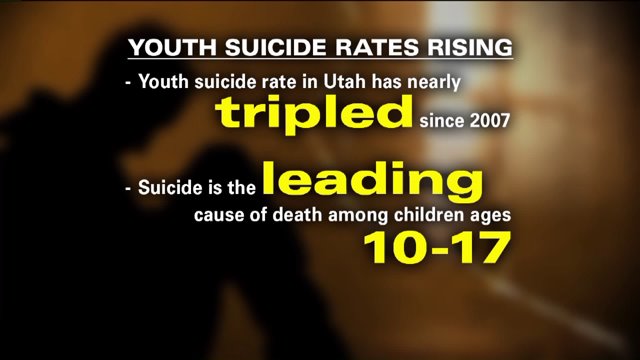 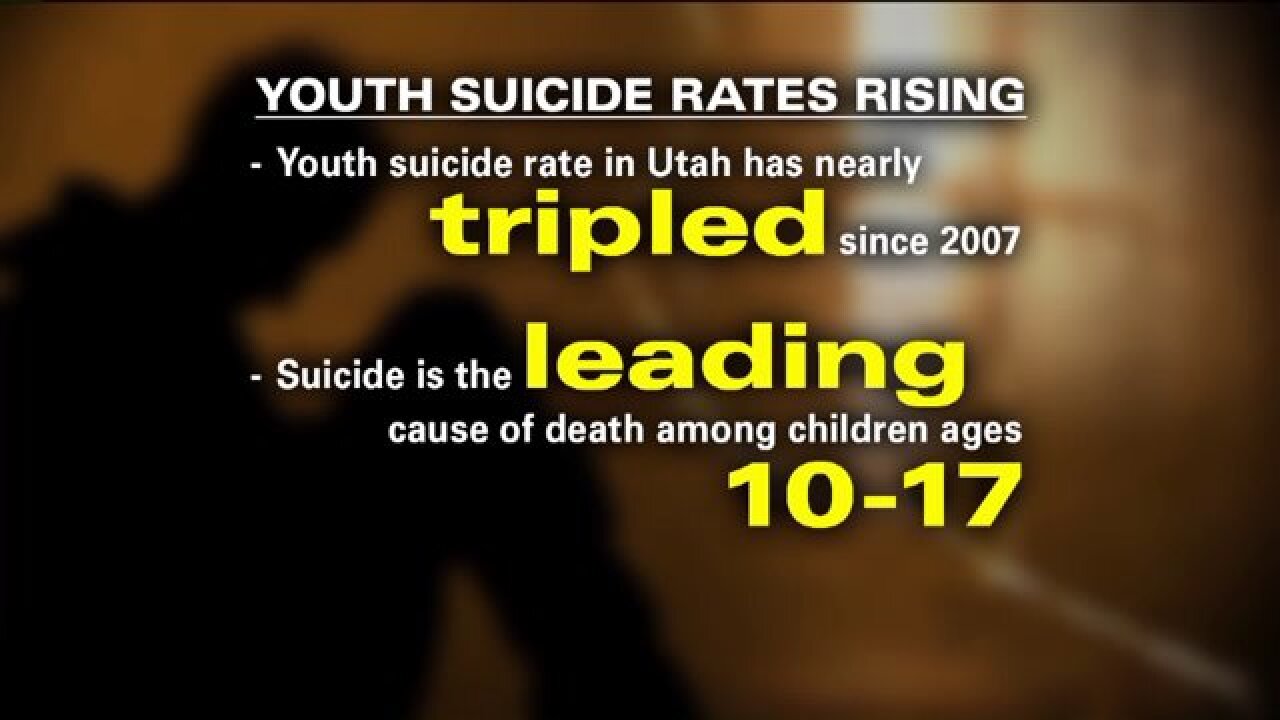 UTAH -- Disturbing new data from the Department of Health indicates the leading cause of death among Utah children ages 10-17 is suicide.

“Last year we were over 600,” said Dr. Todd Grey, the chief medical examiner for Utah. “We’re certainly on track for being over 600 this year. So that means every day, on average, we’re going to see at least one to possibly two suicides.”

A new report shows the youth suicide rate in Utah has nearly tripled since 2007. It is now the leading cause of death among 10 to 17-year-olds in Utah.

“Look at the numbers here folks, these are big numbers,” Grey said.

Grey plans to retire in August, and he said suicide has been among the leading causes of death during his career.

“One of the saddest things I see on an ongoing basis is the sense of shame and then the effort to hide that a suicide has occurred,” he said. “Doesn’t help anybody really.”

Grey believes tackling the issue is hard for several reasons. One reason is there is a dire need for more mental health programs, and there is a lack of funding for treatment. Especially because insurance doesn't usually cover it.

“Of course more needs to be done because we’re still seeing the big numbers, and the death rate still keeps going up,” he said.

Utah health experts haven't found a cause for the increase, but they said new technology could have a lot to do with it.

“It’s been found through research that having more than 5 hours of screen time per day is associated with a much higher risk of depression and suicidality,” said Andrea Hood, a suicide prevention coordinator with the Utah Department of Health.

New research also shows 45 percent of youth suicides in the past few years have involved the use of a gun.

“It’s best to keep your firearms locked up, even if you don’t know or believe that your child may be at risk for suicide, because it happens,” Hood said.

The National Prevention Lifeline is 1(800)273-8255. You can call the lifeline seven days a week, 24 hours a day where you will speak with someone trained in intervention and can facilitate the process guiding you to what resources are available.