Explained: How anti-Trump groups hope to upend the Republican Convention 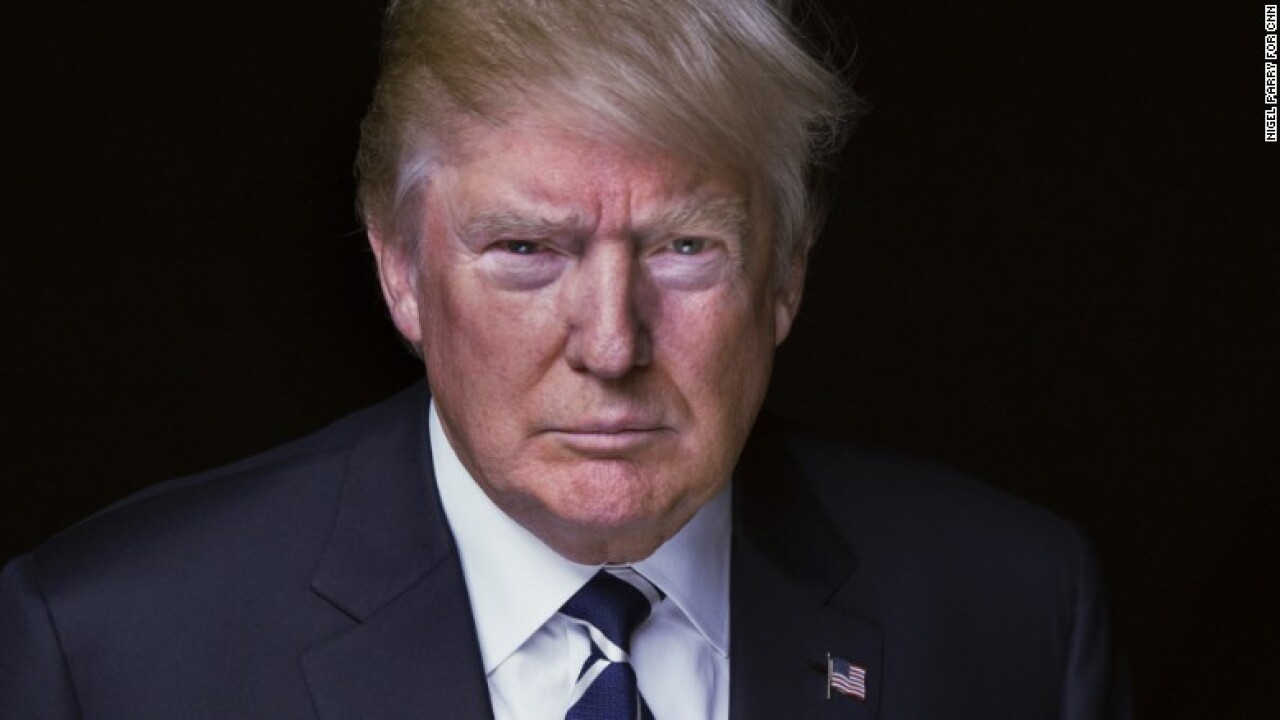 WASHINGTON (CNN) — The long-shot effort to stage a revolt against presumptive nominee Donald Trump at the GOP convention and unbind all the delegates has put a new spotlight on the arcane process of drafting the party’s convention rules.

Anti-Trump organizers, led by the group FreeTheDelegates, have several options available to them, each with increasing difficulty and longer odds if they want to try to block the New York billionaire from getting the 1,237 delegates required to be declared the official nominee.

Here’s how the movement could accomplish its goal:

The convention and nominating process is currently governed by rules passed at the 2012 convention. Under those rules and state party rules and laws, the vast majority of delegates at the convention are required to cast their vote for a specific candidate based on primary results in their state. Even if a delegate were to name someone other than the candidate to whom they are bound, the rules state their vote will be recorded as it should be, per state vote tallies.

Combining bound delegates and others who stated their preference, CNN estimates Trump currently has 1,542 delegates.

The unbinding effort is focused on revoking that rule. Doing so would allow delegates to vote their “conscience,” many in the movement say. Their theory is that enough delegates would shift from Trump to keep him from getting to 1,237 votes on the first ballot.

How does it work?

The first way to attempt to unbind the delegates is to pass a rule saying, simply, that delegates at the 2016 convention may vote for whomever they choose. That would require a series of steps. First, the GOP Standing Committee on Rules will meet and approve a draft of the rules, expected to largely be the 2012 rules, that will go on to the Convention Rules Committee.

Once the Convention Rules Committee gets the draft, that group will develop a draft that will go the floor. That committee is made up of 112 delegates, a man and woman from each state and territory. To get what’s called a majority report to the floor, a simple majority of 57 delegates must vote to pass the committee’s work. That report would then go to the floor, where it needs a majority of delegates (1,237) to ratify it.

If anti-Trump backers cannot get 57 votes in the Rules panel, they can still move ahead with their effort. Should 28 Rules Committee delegates, or one-quarter, believe delegates should be unbound, the alternative language can still go to the floor as a “minority report.”

That report would receive limited debate on the floor and an up-or-down vote on that version of the rules.

The rule would need to meet the same threshold to go into effect once it hits the floor — 1,237 delegates. Forces trying to quash the insurrection fear that if the unbinding efforts can muster a minority report, a messy floor fight could ensue, and with possibly confused delegates presented with both reports, anything could happen.

So if they don’t get a minority report, are they done?

Not yet. Free The Delegates and Delegates Unbound are instructing delegates that they may vote however they like on the floor regardless of the rules, arguing that one interpretation of the current rules means that they are actually free of binding.

But it’s not that easy. As mentioned above, the secretary of the convention will be instructed to record votes as they should be cast, not as they are cast. Vote totals are also read by state, not by individual delegates, so state delegation chairs would have to go along with the effort and report the protest votes.

To even open debate on challenging the secretary on the floor, seven states would need to raise what’s called a point of order, and they’d likely have to do it quickly, rules experts say. So the unbinding effort would need to pre-organize majorities of delegates in seven states and convince those delegation chairs to raise the point of order as votes are cast to open debate on binding. Definitive action would take a majority of delegates overall.

I heard delegates aren’t bound at all. Is that true?

Long-time Rules Committee member Curly Haugland, a Republican National Committee committeeman from North Dakota, has long espoused the view that the current rules don’t actually permit binding at all. He wrote a book this year with public policy consultant Sean Parnell making the argument that GOP rules actually require delegates to be free to vote their conscience. The book, “Unbound,” has been distributed electronically by the movement backing unbinding.

His interpretation of the rules have failed to take hold on the committee, however, and have traditionally been shot down. Other planks of the 2012 rules, which govern the convention until new ones are passed, clearly dictate that state binding controls the nominating process.