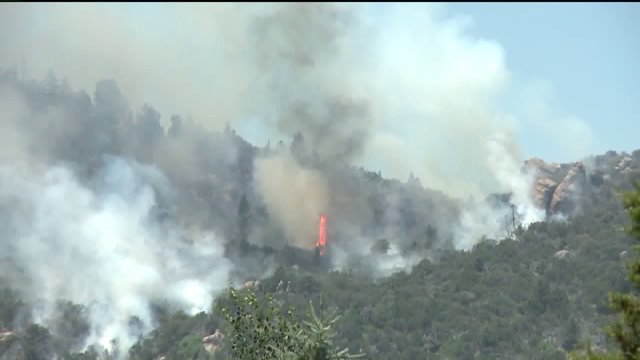 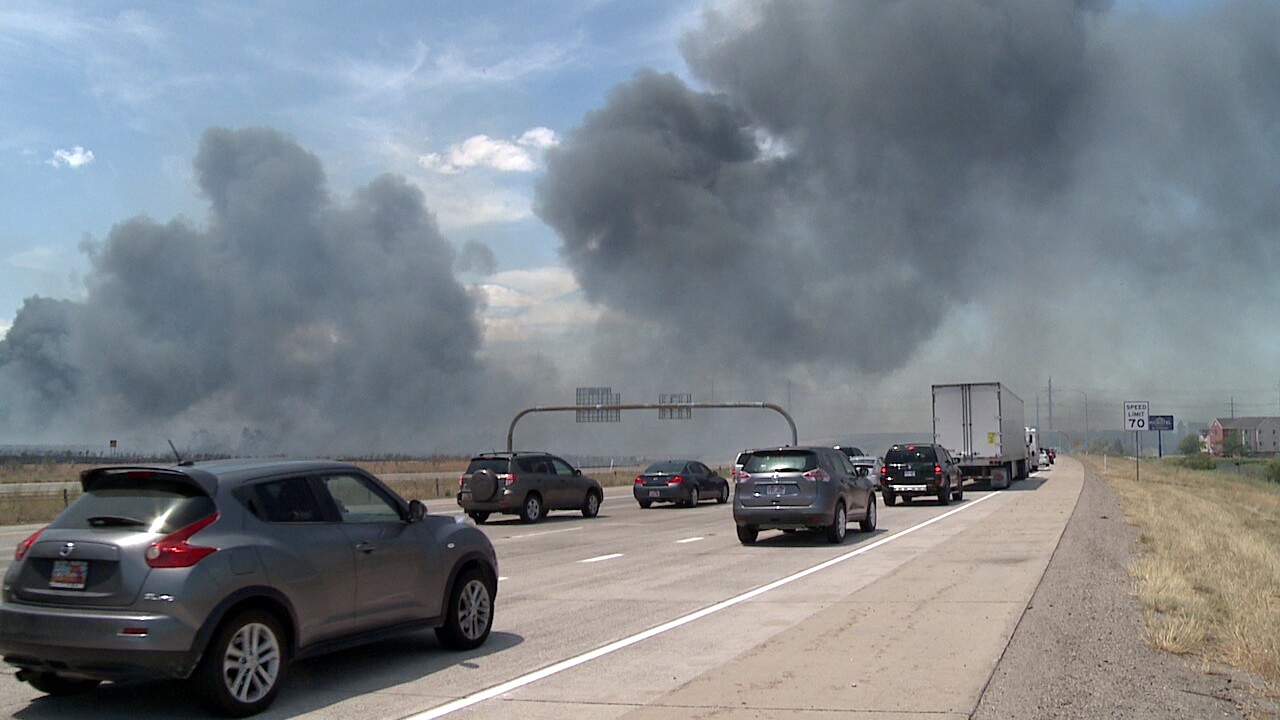 DRAPER, Utah -- Strong winds plus dry heat equals a red flag warning for most of Utah.

A red flag warning will last until 10 p.m. Sunday  for much of the state, see the map to the right for details on the affected areas. A hazardous weather outlook due to fire weather conditions includes two-thirds of Utah and parts of Wyoming.

A combination of strong winds of 20 to 30 mph, and humidity levels less than 10 percent, make for perfect fire fueling conditions, according to Forest Fire Manager Kevin Pfister.

“If we get fire today, especially in dry fields down in the lower elevations, they are going to spread really rapidly,” Pfister said. “A lot of times it's maybe 15 mile-per-hour winds blowing up the slopes, the valleys in the middle of the day on average in the summer: So 20 to 30 with gusts up to 40 is quite a bit more."

Pfister called in more staff to prepare for the high risk, as crews around the state have been preparing for the worst.

He says hikers and campers can do their part to avoid fire dangers by only building a small fire and putting it out safely.

“Feel it with the back of your hand after you store it, and make sure it's out before you leave," He said.

See below for video on how to properly start and extinguish a campfire, as demonstrated by the U.S. Forest Service:

Pfister also warned folks to be careful about parking your car.

“Don't pull over and park in dry grass because your catalytic converters can start," he said.

He said the red flag warning will not help slow the Saddle and Cove fires, but with a cold front coming in Sunday night, he hopes the temperature drop will help reduce fire danger.