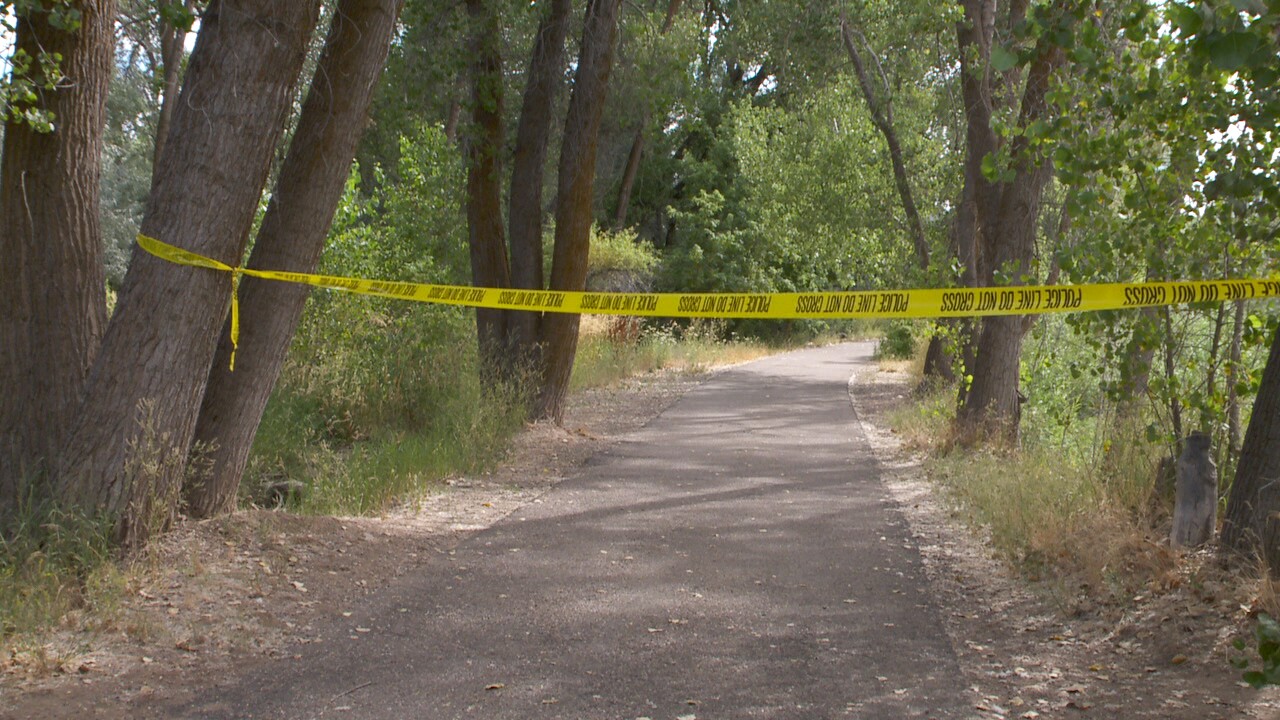 RIVERDALE, Utah — Police in Riverdale began a suspicious death investigation Saturday after a cyclist on the Riverdale Parkway spotted a body.

According to a press release from the Riverdale Police Department, the deceased is a 59-year-old man who is known to be a transient in the area.

His identity has not yet been released, pending notification of next of kin.

Officers were dispatched to the scene just before 3 p.m.

Police stated the case was investigated as a suspicious death due to the location where the body was found. During the initial investigation, no apparent cause of death was discovered. Police believe the man may have died of natural causes.

The deceased will be taken to a medical examiner’s office to determine a cause of death.