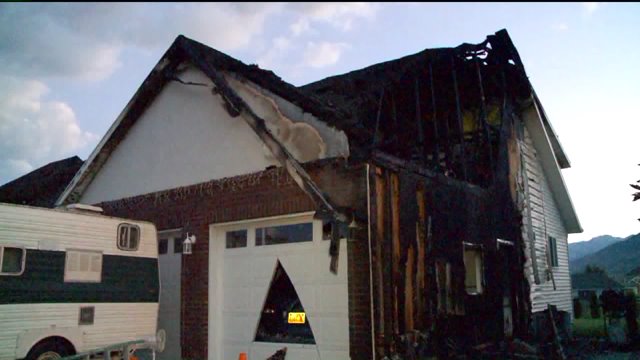 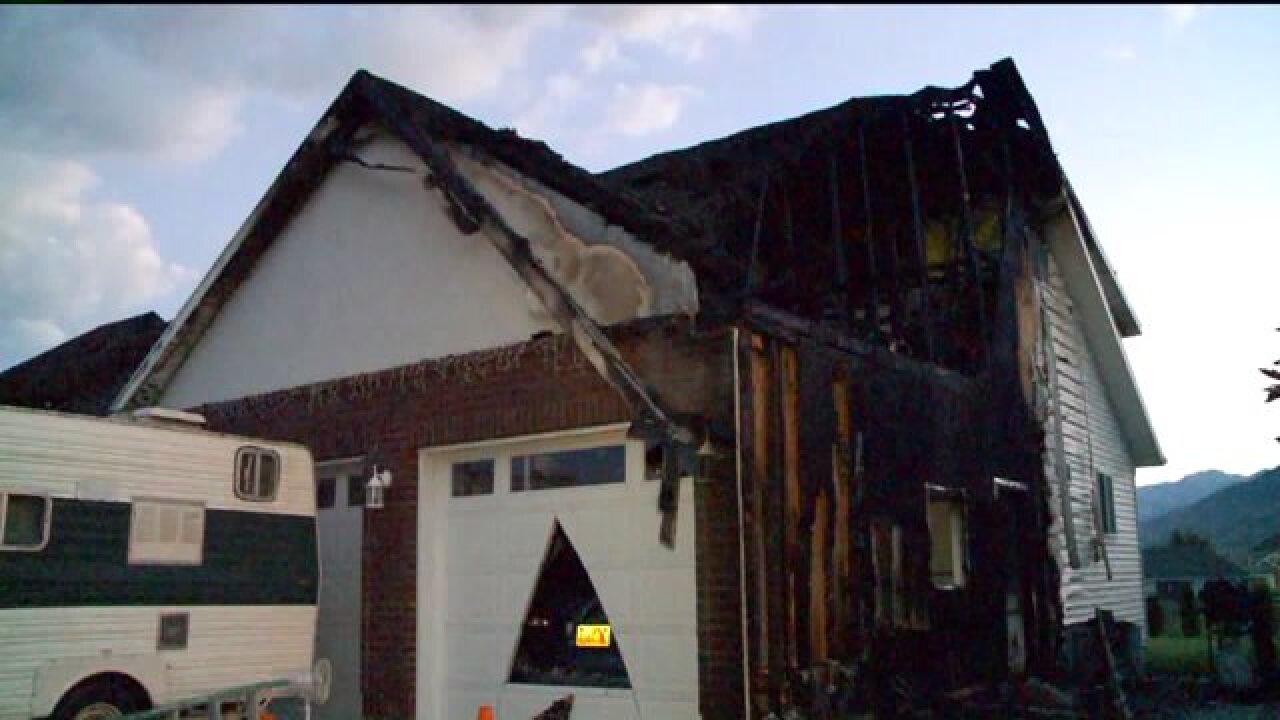 UTAH – Fireworks were a factor in several fires throughout Utah this week, and firefighters say improper disposal was the cause in most cases.

“Over $100,000 in structures have been lost here in Davis County three times since July Fourth,” said Doug Bitton, a public information officer for the Layton City Fire Department.

Firefighters said fireworks aren't to be taken lightly this time of year. Investigators said fireworks smoldered in a plastic trash can all night before sparking a fire at a home in Syracuse Monday morning.

Four people got out safely, but they spent the day salvaging what they could from a burned bedroom.

It was the same situation at an Orem home the very next day. Everyone made it out, but the home (valued at $450,000) is now a complete loss.

“One of the things that the public really needs to be mindful of is to be safe during the shoot,” Bitton said. “So they should have the water source there already during the firework shoots that they're doing.”

To prevent this from happening to you, experts say you should always soak used fireworks in water.

“Any of your aerial repeaters or fountains, you want to leave them on the curb of your house,” said Joe Whitter, the regional manager for Phantom Fireworks. “Douse them with water, leave them out overnight, then throw them in your garbage the next day.”

Another option is to have a five gallon bucket ready as you're setting off the devices, then throw the fireworks in after 20 minutes.

“And to soak them overnight is a good thing,” Bitton said. “Away from the buildings so we have a soaking process and then a wrapping process afterwards. After they take the fireworks out of the bucket, in the water, wrap them in just a regular trash bag and seal that bag as good as they can.”

Finally, once you've tossed the fireworks, keep your trash can away from all structures, including your home and garage.

“Because what we’ve had in Davis County here is three structure fires that occurred from disposal of fireworks in a garbage can that was close to the homes,” Bitton said.

Fireworks can be set of legally in Utah three days before and after the Fourth of July and the 24th of July, Pioneer Day. Firefighters say residents should check the fireworks restrictions for their local area before setting off any fireworks.