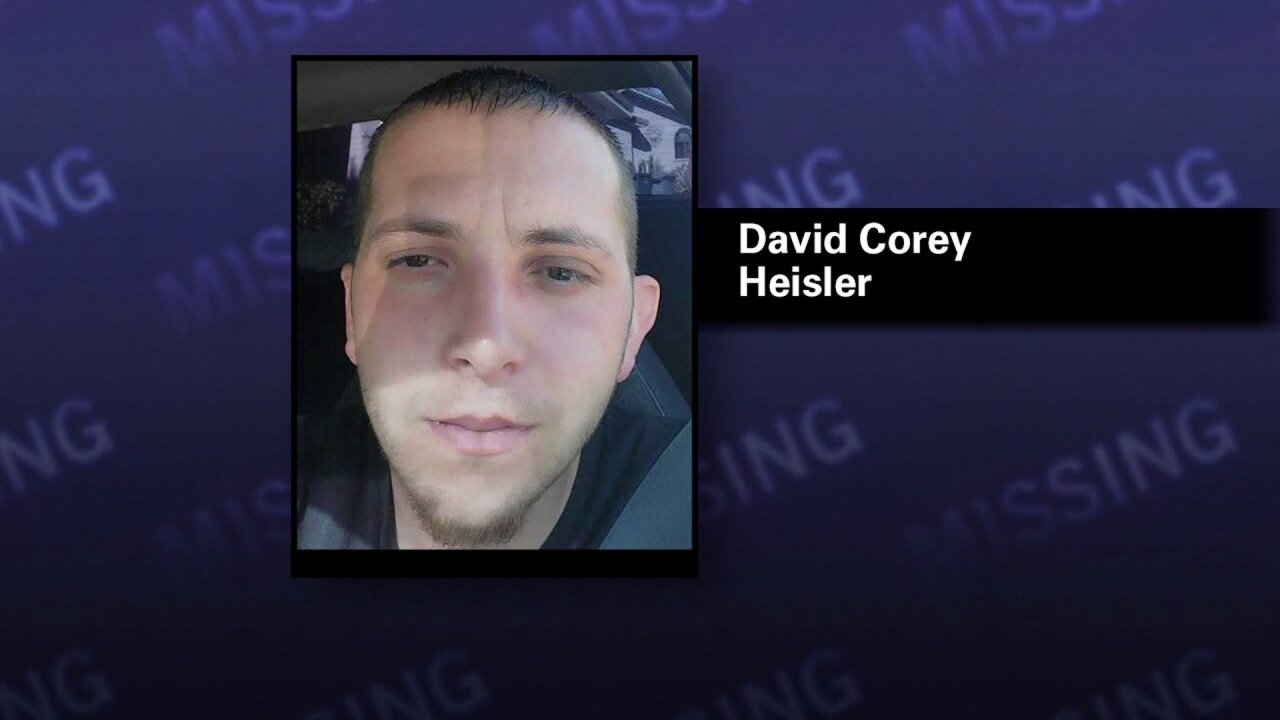 SANTA CLARA, Utah — As police in southern Utah continue seeking information that will help them find a missing Santa Clara man, two suspects are behind bars on kidnapping and burglary charges.

Police have identified two suspects in the case, and Francis McCard and Kelley Perry were booked into the Washington County Jail on kidnapping and burglary charges.

“They have both been interviewed, and they have both admitted to knowledge and participating in the kidnapping of Mr. Heisler,” said Chad Holt, a Spokesperson for the Santa Clara/Ivins Police Department.

So far, investigators haven’t determined a motive for the kidnapping, and they don’t know if Heisler is alive. Anyone with information about the crime or knowledge of Heisler’s whereabouts should contact police.