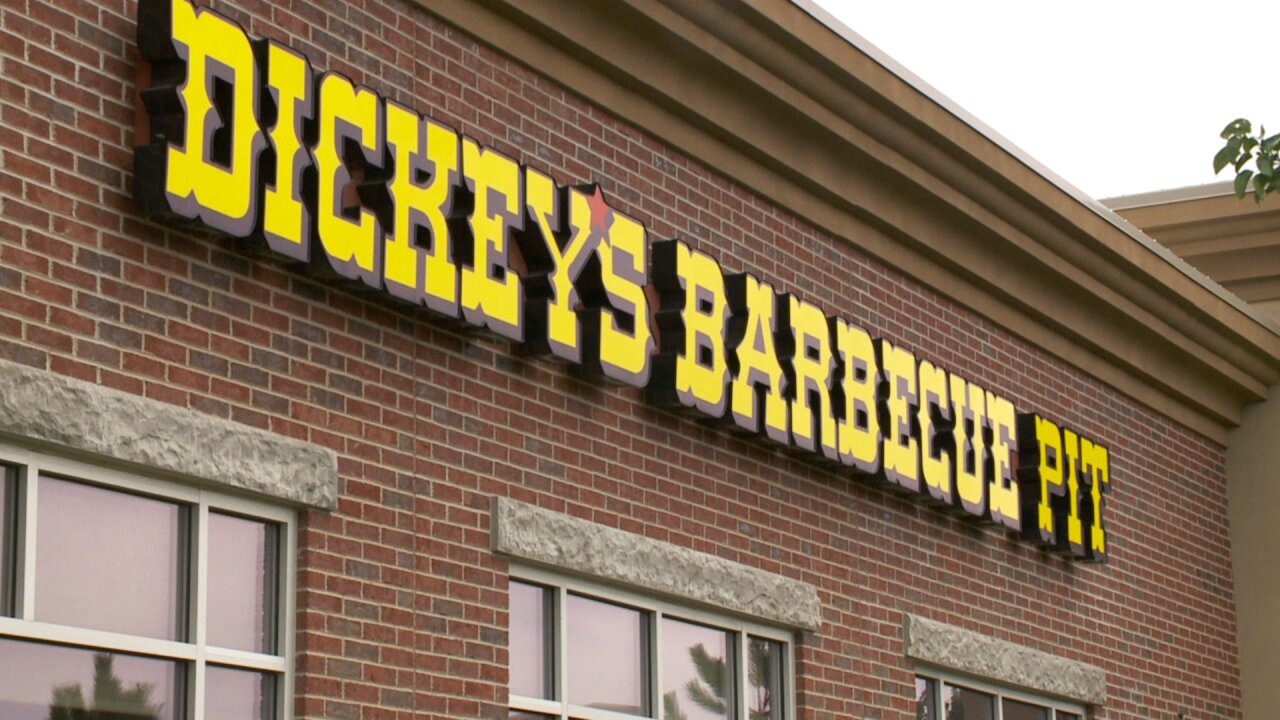 SALT LAKE CITY — The owner of a Dickey’s Barbecue Pit restaurant in South Jordan is suing a food service distributor and the manufacturer of a cleaning product that ended up in a batch of sweet tea, causing severe injuries to a patron of the restaurant.

In a court document filed Thursday, Finger Lickin’ Brands, LLC (the Dickey’s Barbecue Pit franchisee) claims US Foods, Inc. and Ecolab, Inc. were negligent in the distribution and labeling of a chemical product called Clean Force Fryer Cleaner, which is used to clean deep fryers.

According to the document, the cleaning product is a white, fragrance-free granular powder and it was shipped to the restaurant in large, unmarked plastic bags placed in cardboard boxes.

At some point, the court filing says, a bag of the cleaning product became separated from its cardboard container and it was poured into a new container. The product was then mistaken for sugar and mixed into a sweet tea drink dispenser on or around August 10, 2014.

Dickey’s Barbecue Pit customer Jan Harding was the first to take a sip of the tainted tea that day, and she suffered chemical burns in her esophagus, requiring hospitalization at the University of Utah Health Care Burn Center.

The Salt Lake County District Attorney’s office investigated the matter and determined there were “mishaps” that led to the tainted tea mixture, but no charges were filed against Finger Lickin’ Brands, LLC because there was no evidence of intent to harm or criminal wrongdoing. Harding and her lawyer said they agreed with the District Attorney’s Office’s decision not to file charges against the franchisee. Harding and Finger Lickin’ Brands, LLC entered into mediation and amicably settled out of court later that year.