Future of ‘3.2 beer’ in Utah uncertain 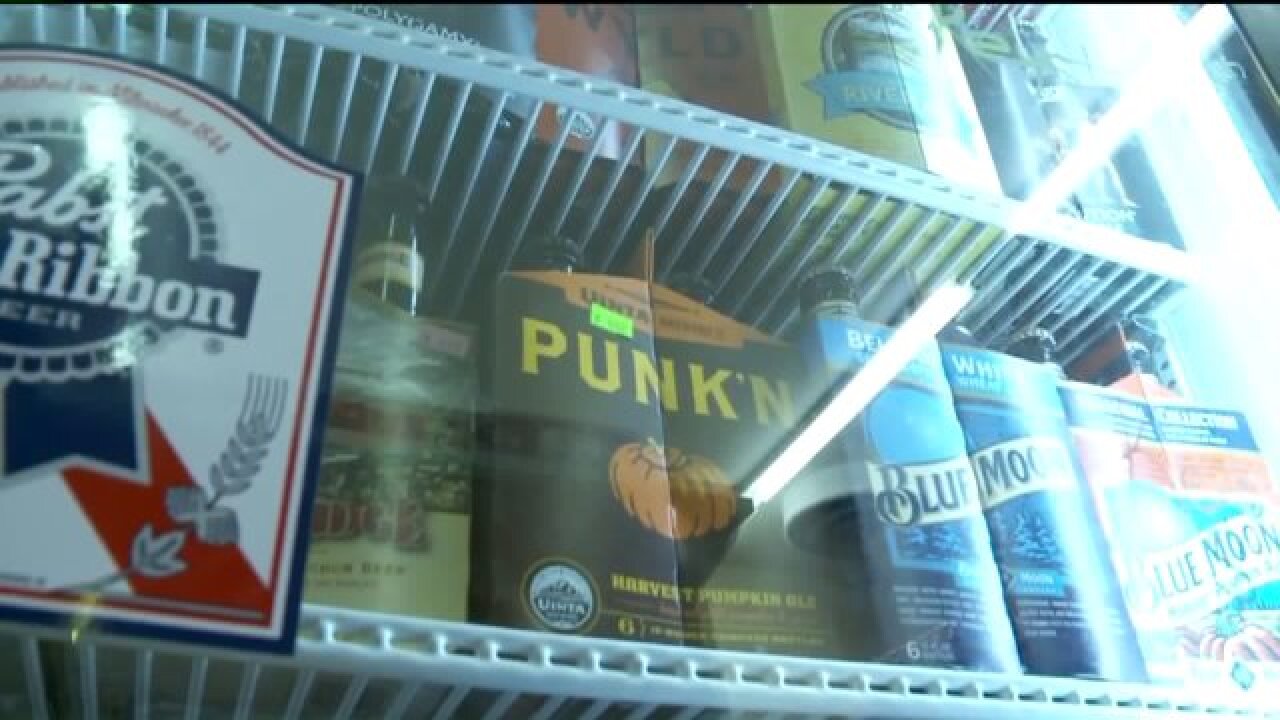 SALT LAKE CITY -- Could beer manufacturers cut down on how much they stock in Utah grocery stores?

Experts in the industry said the state could see a dramatic shift, but it all depends on elections in Oklahoma.

That's because a resolution on the ballot in that state calls for doing away with the alcohol level limit for beer sold in grocery stores that Utah abides by, which is 3.2 percent by weight or 4 percent by volume.

Currently, anyone who wants to get "production line" beer in states like Oklahoma, Colorado, Utah, Kansas and Minnesota have to go to the liquor store.

Olsen said Colorado lawmakers recently decided to get rid of the law. Oklahoma could follow suit, and it is up to voters in the fall election.

The handful of states with the 3.2 percent threshold make up a small slice of the country's market. Olsen said it's only 1.8 percent of all beer sold in the U.S.

But, "If you take Oklahoma and Colorado out of that mix, they represent about 60 percent of that 1.8," he said.

Which means their law changes could have staggering effects on Utah.

"I've been told by representatives from the larger breweries they're going to have to take a serious look at it to determine it's still worth their time and effort," Olsen said.

That could mean less beer in Utah grocery stores, because he said the supply would be, "dramatically reduced as far as selection and sizes."

Or, Olsen said, it could mean that beer no longer gets sold in grocery stores, and instead manufacturers switch to selling their full strength brews in liquor stores. Though he added, that option would be costly and that liquor stores likely wouldn't be able to handle the inventory.

So, would that mean Utah needs to change its laws to catch up?

"I don't think you'll see any major legislation this session," said State Senator Jerry Stevenson, who represents western Davis County. "We may see it next session that would address this issue."

While he said lawmakers will certainly have to take a look, Olsen said there's still plenty of time to figure it out.

Colorado's law and Oklahoma's proposal don't call for the changes to take effect until 2018.