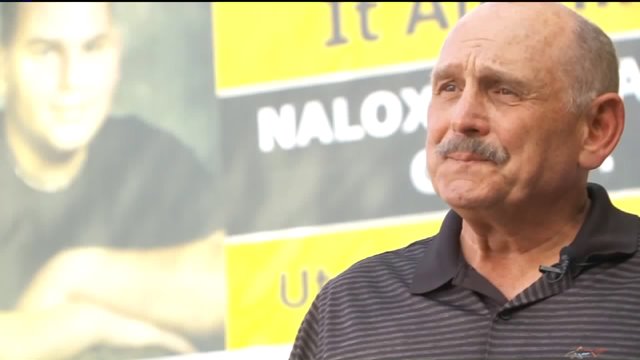 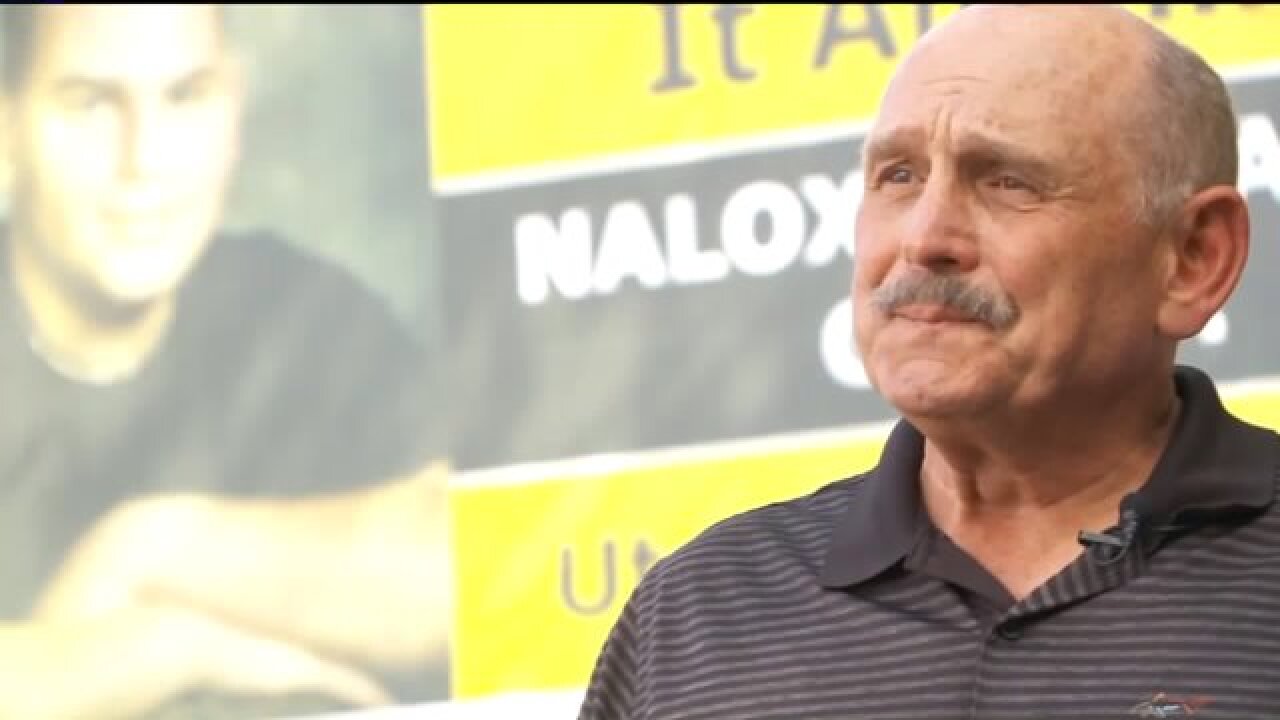 But one group says these deaths could be prevented if more people knew about naloxone, so now they’re trying to get the word out.

Through grants and other funding, billboards for utahnaloxone.org are now all over the state. Each billboard has a photo on it, and behind each photo is a story.

“I feel a little bit robbed, I feel like he was stolen from us, and I think people’s loved ones across the state are being stolen from them,” said Dr. Jennifer Plumb, Medical Director for Utah Naloxone.

It has been 20 years since heroin slowed Andrew Plumb's breath and stopped his heart.

“He was with friends who panicked and did not call 911, they were hoping he'd be breathing and he’d come back but he didn’t,” Plumb said.

Now driving across the valley, you can see Andrew’s picture on yellow billboards. Dr. Jennifer Plumb hopes when others see her brother's photo they will learn about naloxone, which is a pure antidote that can reverse drug overdose.

In the emergency room, Dr. Plumb has seen it work countless times.

“I wish it had been there for my brother," Plumb said. "I’m so hopeful it will be there for others."

But despite the fact naloxone was approved to be given without a prescription, still not enough Utah families know about it. Tenniyson is a heartbreaking example of that.

“He died of an overdose on our bathroom floor with my wife trying to revive him and having to watch him die," Dennis Cecchini said of his son. "Quite frankly, I think he would have been alive if we had naloxone to treat him."

Now the families who lost their loved ones are working to educate others.

“I owe it to Tenniyson, I owe it to those people who are dying," Cecchini said. "We hope it will spur a lot of people to get it, keep using it, and to save their lives. You can’t get better unless you stay alive, you just can’t."

For more information about Naloxone in Utah, click here.