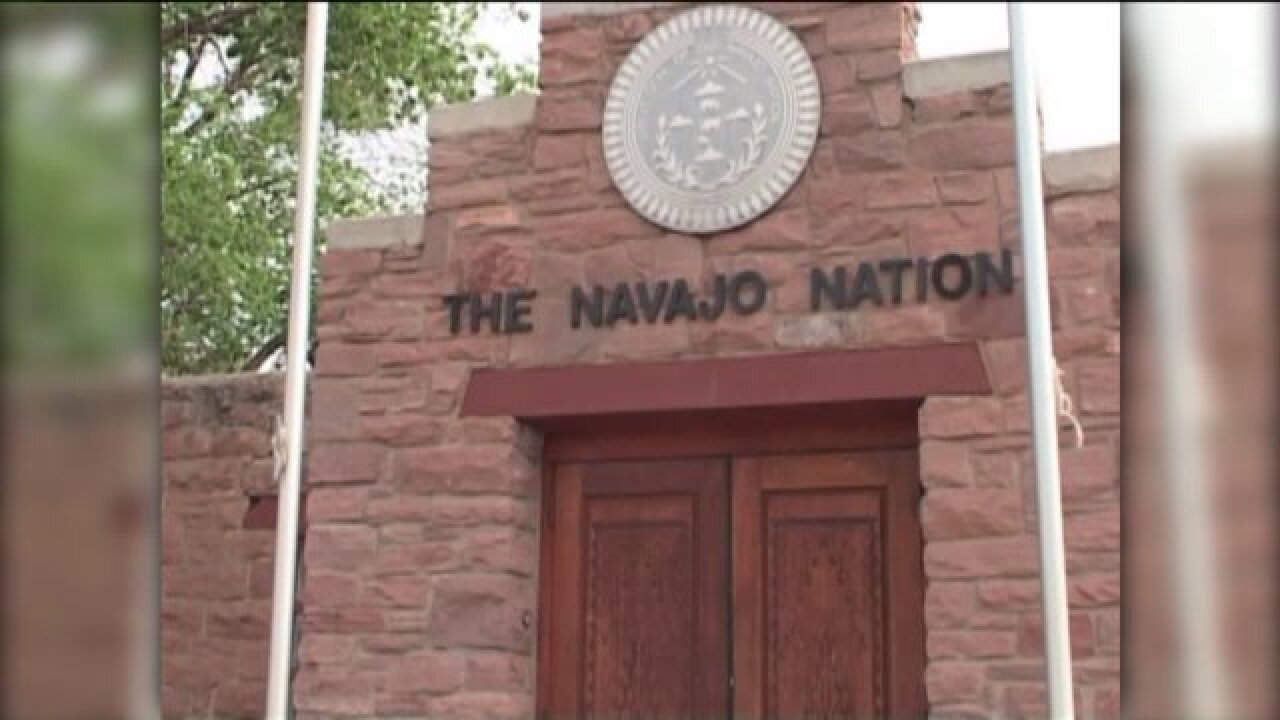 SALT LAKE CITY -- San Juan County is being sued by the ACLU, which alleges the county is discriminating against members of the Navajo Nation when it comes to voting rights.

Both sides presented their arguments during a hearing Wednesday in Salt Lake City.

In 2014, San Juan County switched to an exclusively by-mail voting system. The ACLU says that change is an issue for the members of the Navajo Nation who live in remote parts of the county.

"Our allegation is that the entire system disfavors Navajo voters over white voters,” said John Mejia of the ACLU of Utah.

The ACLU of Utah says if Navajo voters need help with translation or want to vote in person, they have to drive anywhere from two to 10 hours, round trip, to Monticello.

Mejia said they are pursuing fairness.

“This is a bogus lawsuit,” he said. “The county commissioners have worked so hard to make this vote by mail procedure fair and as easy as possible.”

The ACLU also says receiving and sending mail in general is more challenging for the Navajo Nation.

"It's a lot more difficult in the more Navajo areas of the county to access Post Offices, to have Post Office boxes, so if there are sort of adverse conditions, it can be very difficult,” Mejia said.

Trentadue maintains the system is not creating issues.

"I have not heard of any problems at all,” Trentadue said. “And it's the future, vote by mail is the future… it's so much simpler, it's cheaper, you get better turnout, why wouldn't you want it?”

A couple of motions were filed in court Wednesday, but no decisions were made. The ACLU said these types of cases rarely go to trial, and it is expected that the judge will make a ruling on the case at some point in the next few months.