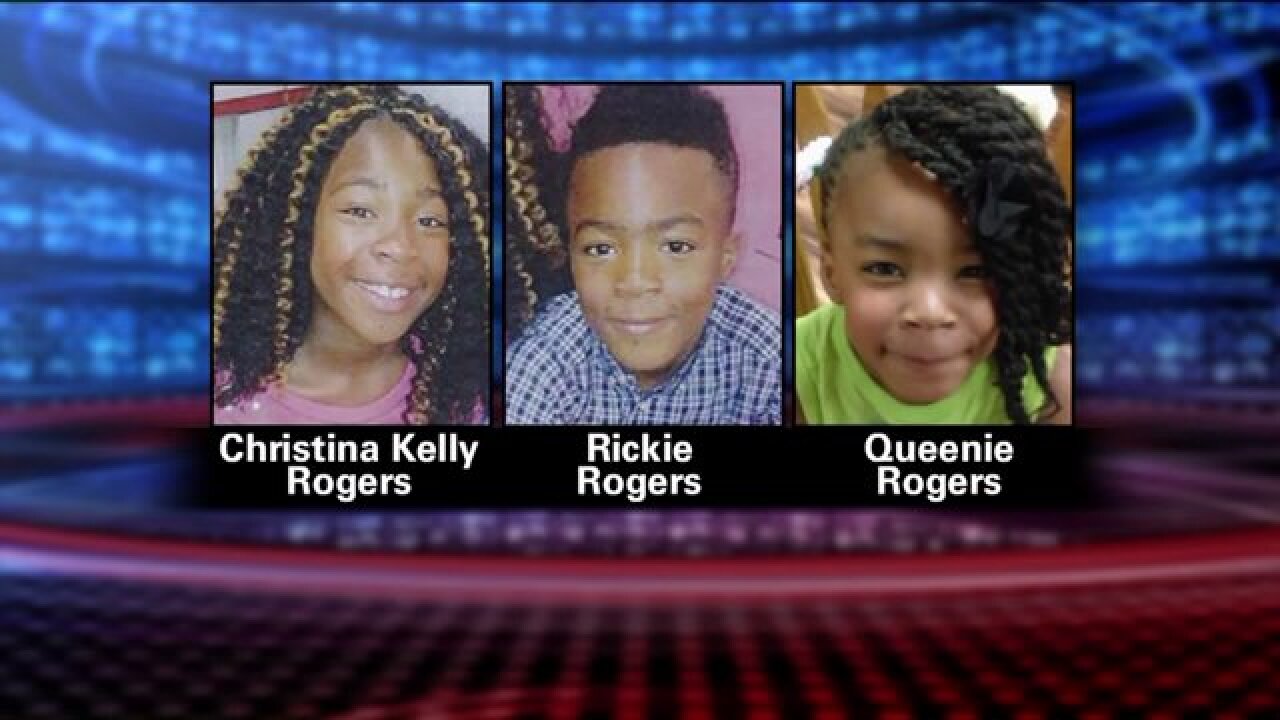 DAVIS COUNTY - An Amber Alert issued Monday afternoon has been canceled after three missing children and their mother were located at a 7-Eleven store at 800 S 200 E in Salt Lake City.

The mother, Qwita Solomon, called Kaysville Police and turned herself in. She was with her three children at the 7/11 and provided her location. All of them were taken into custody quickly and peacefully.

According to a Utah Highway Patrol spokesman, the Dodge Journey mentioned in the Amber Alert was stopped on I-15 in Meadow, Utah, but it wasn't immediately clear who was in the vehicle. Kaysville Police say there were two occupants in the car, but neither was the father and they were released.

An arrest warrant has been issued for the father, Alpha Rogers, since he didn’t show up to the court hearing Monday morning. However, Kaysville Police say they’re not actively pursuing him.

The mother could be facing charges ranging from custodial interference to kidnapping.

Davis County authorities have issued an Amber Alert for three children they say have been abducted.

The Amber Alert was issued just after 4 p.m. Monday but the children were last seen near Mutton Hollow Rd. in Kaysville June 25.

According to Kaysville Police, the three children were supposed to be removed from the family and put in state custody.

The family missed a court hearing June 24 and have been evading law enforcement ever since.

- 8-year-old Rickie Rogers - African-American boy who is about 4'1" and weighs 70 pounds with black hair and brown eyes. Rickie is diabetic and does not have his medication with him.

- 5-year-old Queenie Rogers: African-American girl who is 3'1" and weighs about 35 pounds with black hair and brown eyes.