Baby left in hot car in Herriman expected to recover 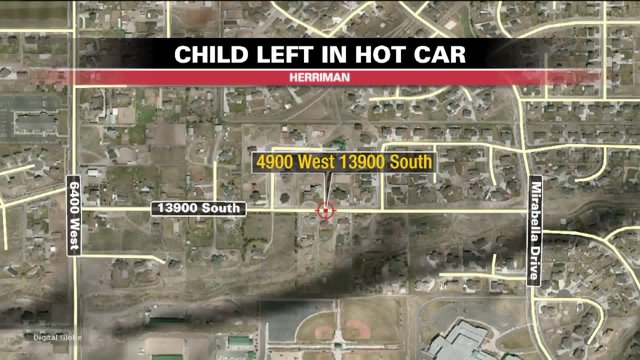 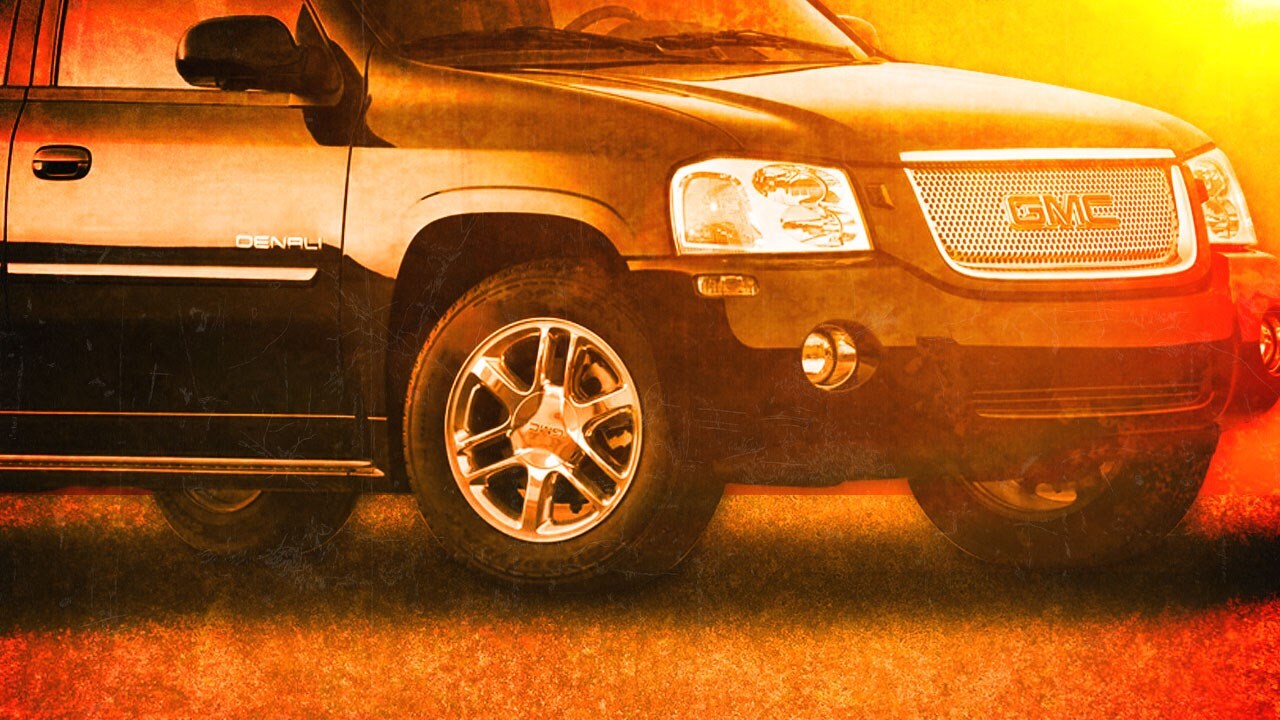 HERRIMAN, Utah -- A 1-year-old boy who was left inside a vehicle for more than two hours was taken to a hospital in critical condition Sunday afternoon, but a few hours later he was upgraded to fair condition and is expected to recover.

Lt. Lex Bell, Unified Police Department, said a mother from Herriman went to church Sunday afternoon but came home early because she was not feeling well. He said the woman's husband stayed at church with their children, and the mother forgot she had brought home their 1-year old boy.

About 2.5 hours later, Lt. Bell said paramedics were called to the home, when the father returned home and the couple realized the child had been left in his car seat in the car, in the driveway the whole time.

The incident occurred in the area of 4900 West and 139th South. FOX 13 News first heard report of the incident just before 3 p.m.

The child was lethargic and had shallow breaths when he was found, and police say his temperature had reached 105 degrees.

"This car was 154 degrees inside, a few minutes after paramedics had opened the door and were doing their work on the child. So, probably was even higher than that," Lt. Bell said.

He said the boy was flown to Primary Children's Hospital.

Police said the child was initially in critical condition, and they said 105 degrees is a body temperature hot enough to cause brain damage or death. Around 4:40 p.m. Sunday, police said the boy has been upgraded to fair condition and is expected to recover.

Bell said at this point it appears the mother was feeling very sick when she arrived home from church and simply forgot about the child as she went inside to deal with her condition. Because of the nature of the accident, he said officers don't plan to cite the woman.

He did say that typically they can charge the person responsible with felony negligence in a case like this.

Lt. Bell said it's a reminder and warning to stay extra vigilant and double check before leaving a vehicle.

"It's one of those things where you've got to think about, not even for a few minutes can you leave your child in the car unattended," he said. This goes for pets as well.