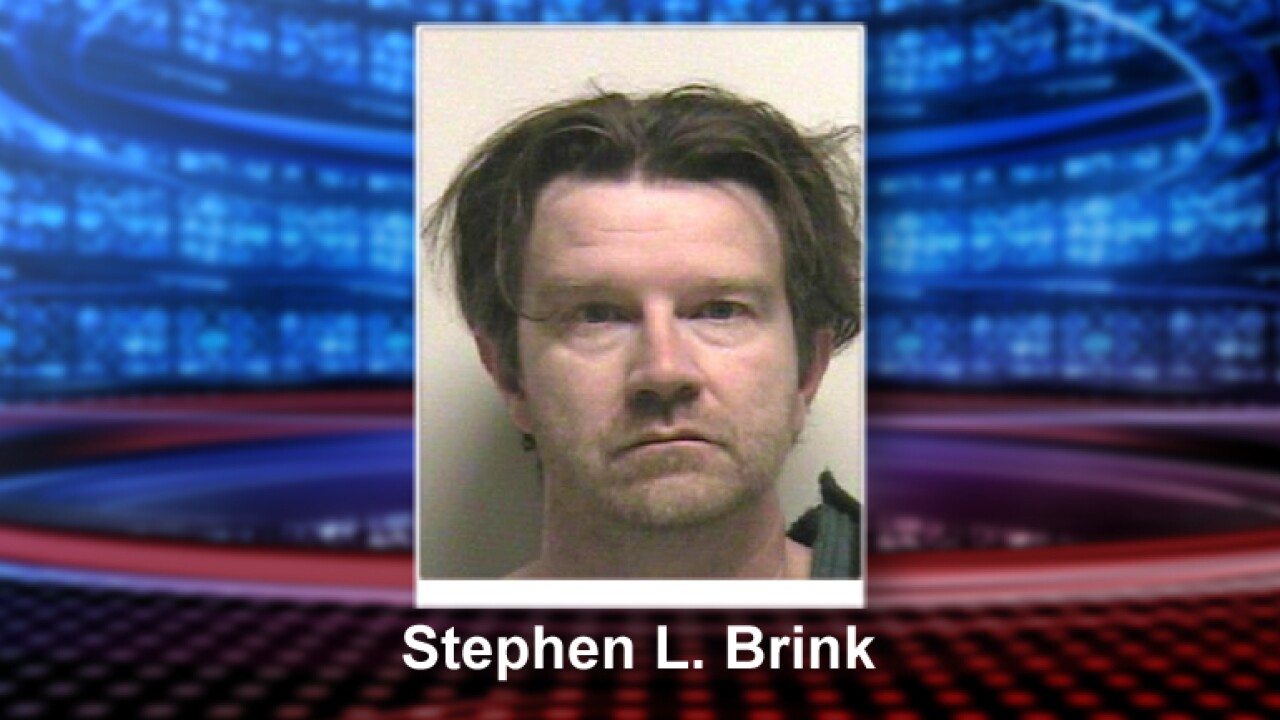 PROVO, Utah – A former teacher is behind bars after he allegedly attempted to arrange a sexual encounter with a teenage girl, and court documents indicate the man claimed to have traded higher grades for sexual favors in the past.

According to a statement of Probable Cause, Stephen Brink began chatting online with someone he believed was a 13-year-old girl on May 24.

However, that individual was actually an undercover investigator with the Internet Crimes Against Children task force.

Brink allegedly brought up sexual topics during the chats, and he told the “teen girl” he knew what he was doing was wrong and that he could get in trouble, but that he is “very careful.” He stated he had been a teacher for about eight years and in three different states, including Utah.

During the chats, the man described in great detail the sexual acts he wished to pursue with a 13-year-old girl, and he told the undercover investigator that he had “exchanged sex acts for grades with a 14-year-old female student, and had engaged in sex acts with her on several other occasions.”

He also claimed to have had sex with another 15-year-old female student, sometimes in a classroom and other times at home.

The ICAC investigator and Brink arranged to meet at a park in Provo on June 2, and the plan was for Brink to take the “teen girl” back to his residence to engage in sexual activity. When Brink arrived near the appointed time, he was greeted by police and agreed to come to an office to answer questions.

Brink told investigators he had made up the stories he had told about previous sexual encounters with students, but police have not yet been able to confirm whether those incidents happened or not.

Shortly after the interview began, Brink requested an attorney and the interview ended. He was booked into the Utah County Jail on one count of Enticement of a Minor Over the Internet.

Alan Sparrow, Head of Rowland Hall, said Brink taught at the Rowland Hall-St. Mark’s School for one year as a temporary teacher from 2014-2015. He said they hired Brink after conducting a thorough background check and speaking with previous employers.

He said there were no indications during Brink’s employment to suggest sexual activity was happening, and there were no complaints from students or staff. Sparrow said after learning of the allegations they contacted parents about the arrest and shared details about the alleged activity.

Brink is scheduled to appear in court June 28.