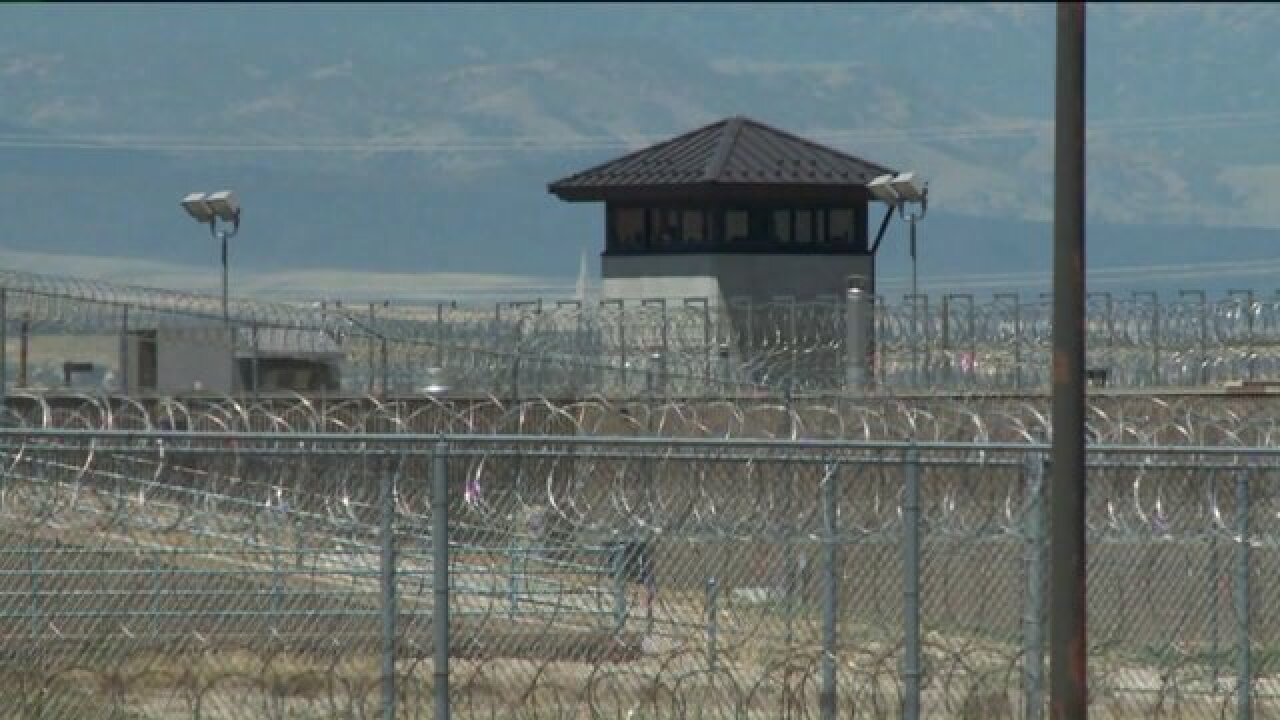 DRAPER, Utah – With the Utah State Prison being moved from Draper, what will happen to all that land at the Point of the Mountain?

While it's still a project years in the future, plans are already being worked out for land development.

“If this is done correctly and we move this process forward in the right manner, this could not only be a legacy project, but this could be something that people all over the globe look at,” said Chris Conabee, a co-chair of the Point of the Mountain Development Commission.

The commission recently held its first meeting at the State Capitol, and the group is working to figure out what to do with the land in Draper once the state prison is moved to a new location.

Conabee said: "The question before us with this commission is: What happens to the ground once the prison is relocated, and what do we do, not just as a state, but as local communities and local entities to deal, not only with the growth in that area, but what happens with that 700-plus acres, and surrounding area of thousands of acres?"

The commission was established during this year's legislative session after the hotly debated decision was made last year to move the prison due to overcrowding and disrepair issues at the current location.

While no solid plans were made during the meeting, the commission listened to experts in multiple fields and were looking at several factors to consider when developing the land.

“Not just economists talking about what that land could be, but also some transportation experts that have done the unified state plan looking at what congestion could be,” Conabee said.

Transportation around the Point of the Mountain is already a problem, with construction crews working to expand the roadways to compensate for the already heavy traffic flow in the area.

The Wasatch Front Regional Council hopes this new project would be an opportunity to expand on roadways along I-15 as well.

“If people are taking short trips, they don't have to jump onto I-15,” said Andrew Gruber of the Wasatch Front Regional Council. “If we can provide alternatives for shorter, more sub-regional trips, that's going to take some of the pressure off."

Others stress the importance of local governments and community members working together to develop the prison site, saying it's too big of a project for one entity to take on.

"We're going to have to be able to break down those silos, and create collaborative opportunity around this specific situation, while maintaining the independence of the municipalities for everything else that they govern,” said Mark Bouchard, a commercial real estate agent.

Conabee said: “All these things need to be balanced, you can't just create a great idea and create another problem with it."

The commission says this is all still in the early stages of planning, and that the next step in the process will be to host open houses with local government and community members throughout the year before the commission reports back to the legislature in December.