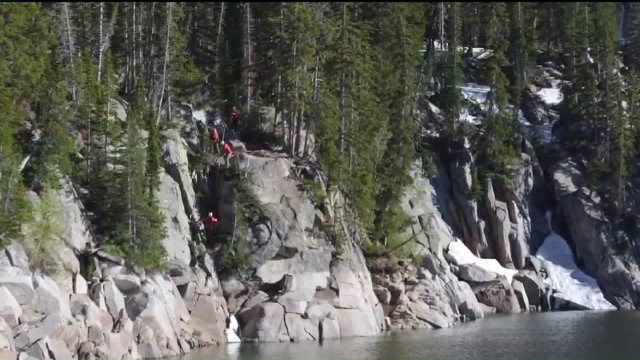 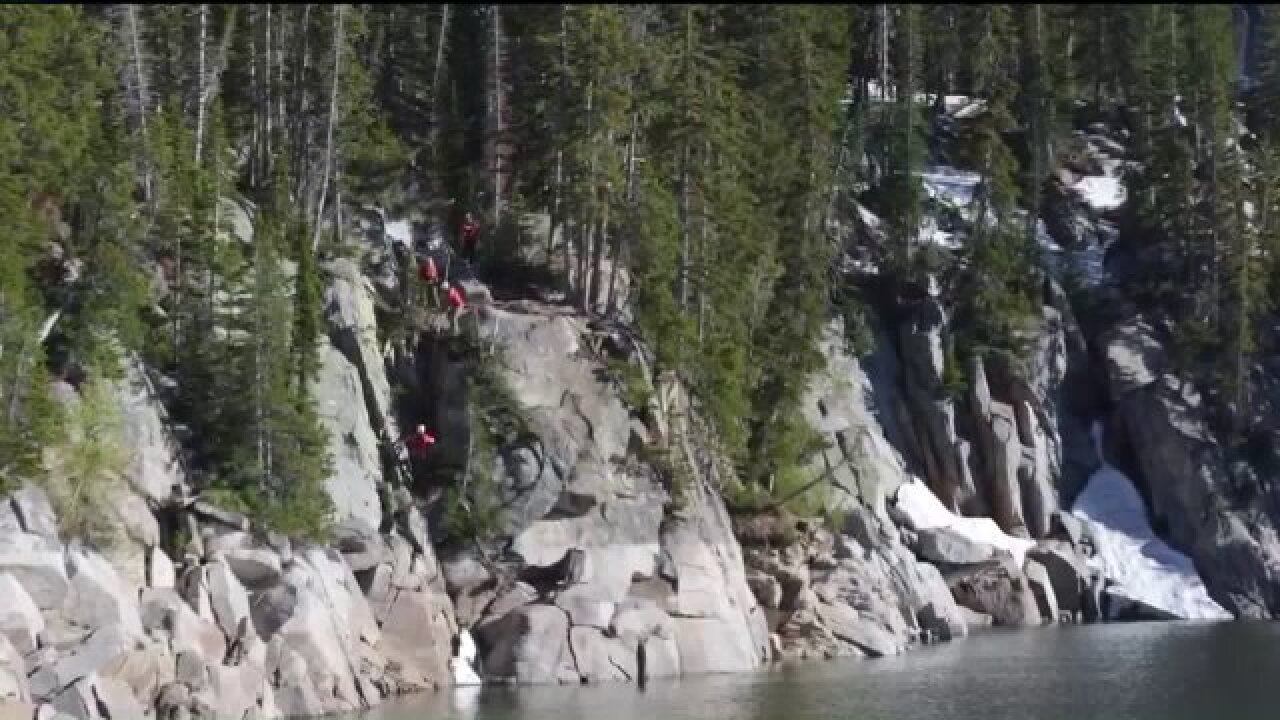 BRIGHTON, Utah — Authorities have identified the teenager who died after jumping from a cliff into the water at Lake Mary near Brighton, Friday.

Search and rescue personnel confirmed just after 8 p.m. the body of 15-year-old Anya Ng had been recovered.  Police confirm she is from Sandy.

Crews were called to the area around 4 p.m. Friday after Anya jumped from a cliff into the water, and witnesses say she may have hit some rocks on the way down.

"They said their friend had jumped into the water, and she had hit her head on the cliff as she was going down, and her body went limp and she never surfaced," hiker Ty Russel said.

Anya was at the lake with a group of friends.

"Some of her friends tried to jump in and help her and find the body and get her to come up, and they were unsuccessful," Russel said.

Search and rescue crews were joined by dive teams.  Air resources were also on scene to assist.

"It's tough on the searchers, especially those who found her, they all hoped they would find her tonight and alive, but, unfortunately, she passed away apparently when she went under the water," Det. Ken Hansen with Unified Police Department said.

DPS helicopter coming up to move dive team to the area. Witnesses gave them a good idea as to where she might be pic.twitter.com/xROM6kzOn3

Nearly a dozen people are filling out police reports. Seems as if there was a large group there when it happened pic.twitter.com/cJGDsUBQrG

Signage in the area warns against swimming.

Lake Mary is a reservoir and a popular hiking destination close to Brighton Resort.