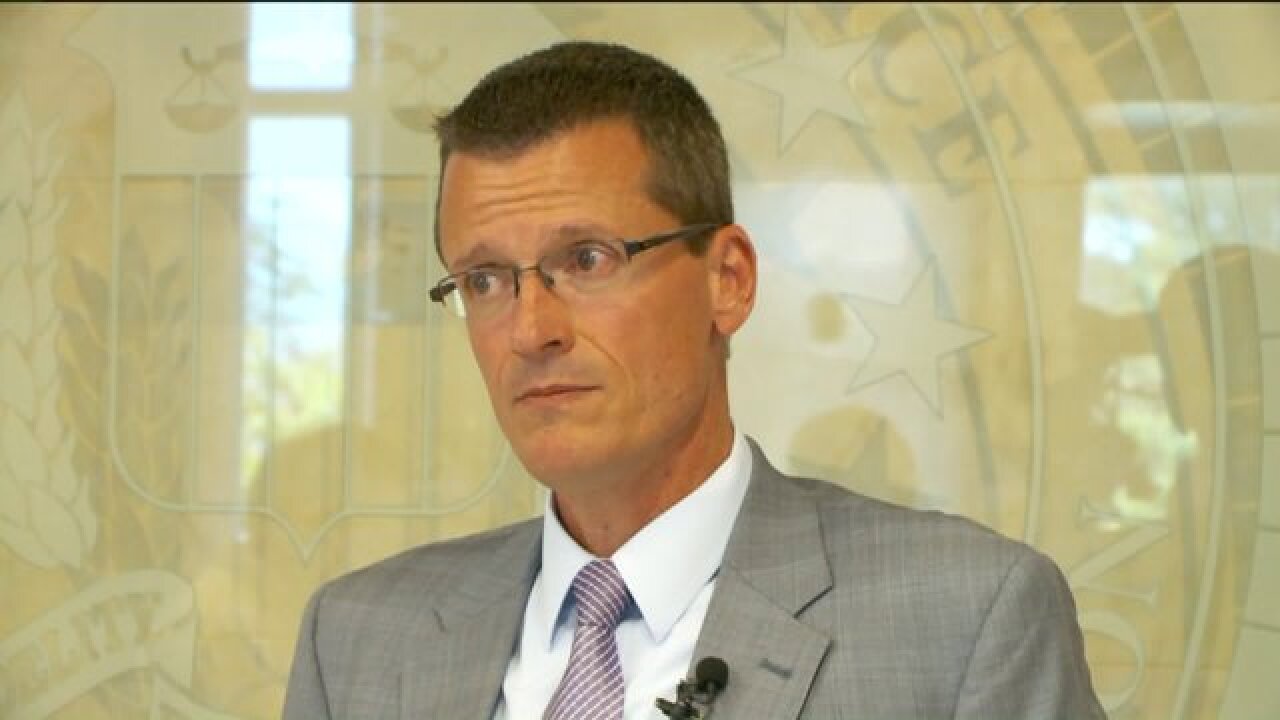 SALT LAKE CITY -- The FBI office in Salt Lake City has been flooded with calls since the weekend's attack in Orlando.

"That is our greatest concern," he said. "We've described it as searching for needles in a haystack of needles."

Barnhart admits there are several people under investigation in this region, which includes Utah, Idaho, and Montana, but says there's no reason to be alarmed.

"We have no actionable plans or intent or any indications that anything is imminent," Barnhart said.

Many have raised concerns about how the suspect in Orlando, who had been investigated twice by the FBI, was able to purchase an assault weapon. So FOX 13 asked our local agent who they inform when someone is under investigation.

"That information is not shared with the gun sale community, so outside of the joint terrorism task force and those parent agencies, those will be the people that are notified," Barnhart said.

When asked if that policy could change, Barnhart said that it’s a policy question that he can't answer.

The FBI asks all Americans to report anything suspicious. If you see something, say something, but also, continue to live your lives.

"We don't want to give in to these savages, but again, you need to be diligent about what you do and your surroundings," Barnhart said.

The FBI says there is no tip too small. They encourage everyone to report anything, and allow them to determine if there is a tangible threat.