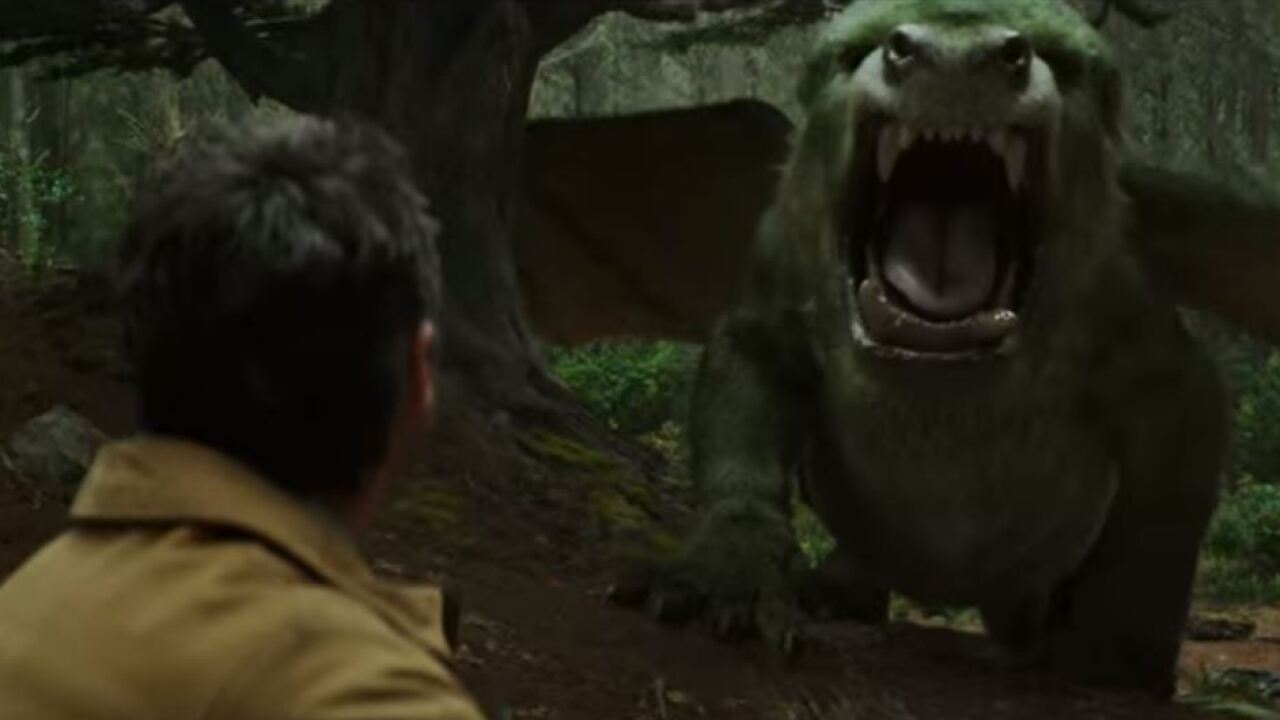 A remake of the 1977 Disney classic “Pete’s Dragon” is coming to theaters later this year, and the re-imagining of the film stars Robert Redford and Bryce Dallas Howard along with Oakes Fegley, who plays Pete.

This week, Disney debuted a new trailer for the film, which offers a look at the massive creature the movie is named for.