Coronavirus in Utah: Latest COVID-19 Updates: Saturday, May 30
The Place 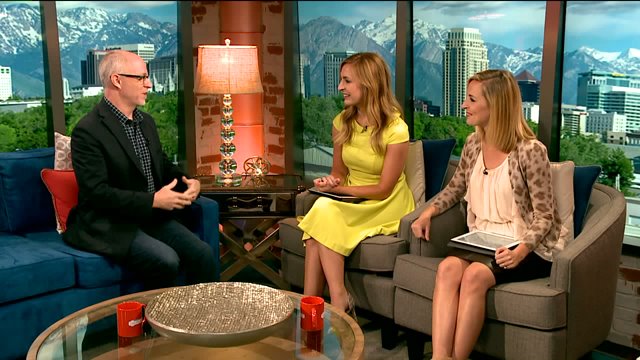 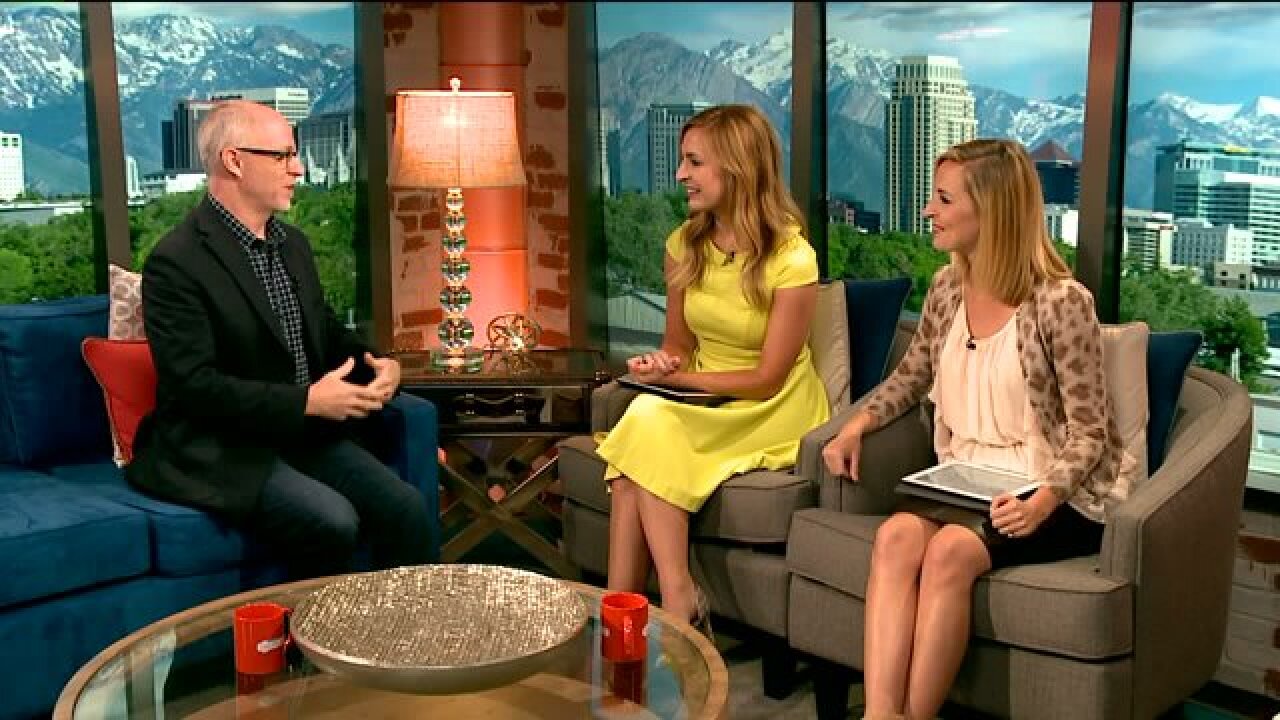 Supervising animator Michael Stocker just finished working on 'Finding Dory'. His Pixar credits include animating the Academy Award®-winning feature films 'The Incredibles,' 'Cars,' 'Ratatouille' and 'Up.' He served as directing animator on 'Toy Story 3' and 'Monsters University.' He lives and works in the Bay area, but made a special trip to Salt Lake to tell us about 'Finding Dory'. Stocker said there are dozens of people working on a film at one time and that it takes years of work to complete a Disney Pixar animated film. His advice for aspiring animators? Start drawing! He says you have to draw everything you see, from people to animals at the zoo. Watch the interview for the full inside scoop.

Here's a little background on what you can expect in 'Finding Dory':

Dory (Ellen DeGeneres) is a wide-eyed, blue tang fish who suffers from memory loss every 10 seconds or so. The one thing she can remember is that she somehow became separated from her parents as a child. With help from her friends Nemo and Marlin, Dory embarks on an epic adventure to find them. Her journey brings her to the Marine Life Institute, a conservatory that houses diverse ocean species. Dory now knows that her family reunion will only happen if she can save mom and dad from captivity. The all-new big-screen adventure dives into theaters June 17, 2016, taking moviegoers back to the extraordinary underwater world from the original film.

'Finding Dory' comes out in theaters Friday, June 17th. You can get more information on the movie here.