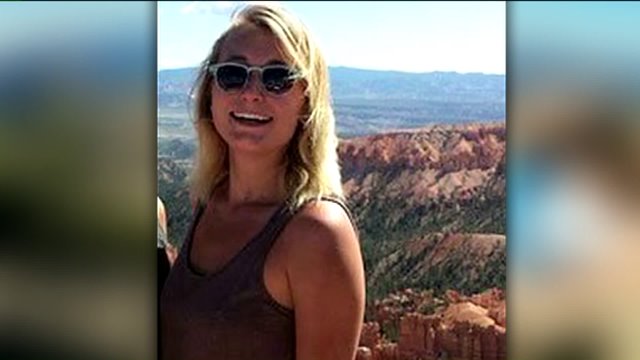 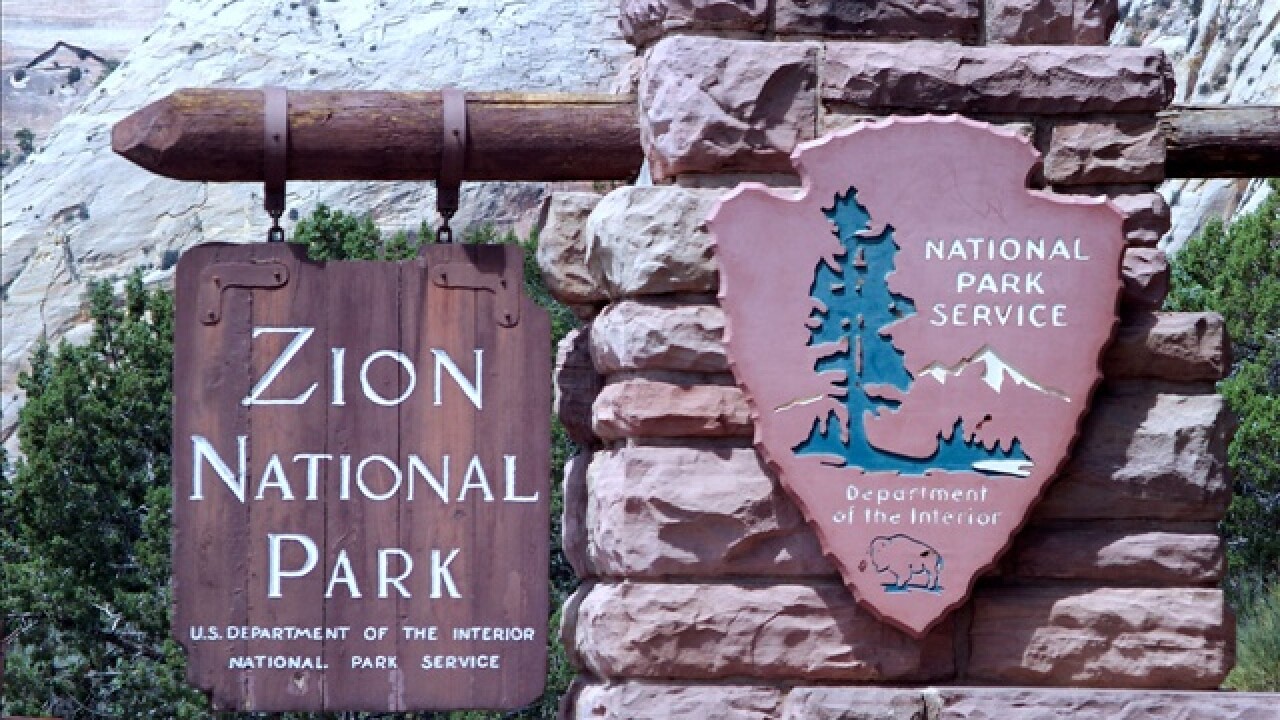 The U.S. Attorney's Office for Utah said Monday night that Casey Nocket, 23, pleaded guilty in a federal court in Fresno, California, to seven misdemeanor counts of damaging government property. She was sentenced to two years probation and 200 hours of community service.

Nocket was also banned from public lands administered by the National Parks Service, U.S. Forest Service, Bureau of Land Management and Army Corps of Engineers during her probation. She will also be fined, but an amount had not been determined by the judge.

Nocket admitted in court to damaging rock formations within seven national parks during a 26-day spree where she posted "CreepyTings," drawings on rocks with markers and acrylic paints back in 2014. She posted her exploits on social media accounts, federal prosecutors said.

"The defendant's defacement of multiple rock formations showed a lack of respect for the law and our shared national treasures," said acting U.S. Attorney Phillip Talbert of the Eastern District of California, in a statement. "The National Park Service has worked hard to restore the rock formations to their natural state, completing clean-up efforts in five of the seven parks." 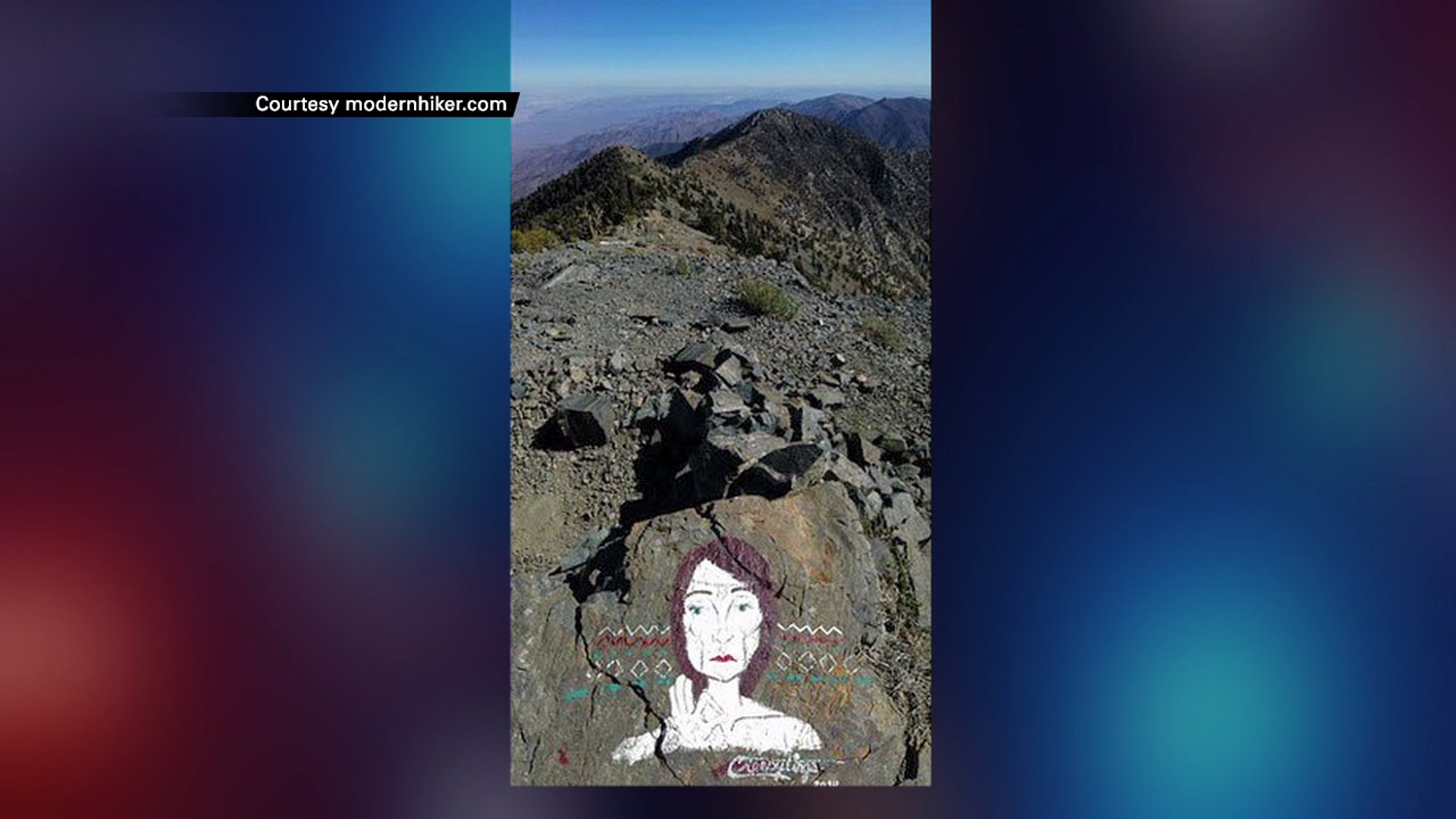