Poll shows Utah could be a wild card in presidential election 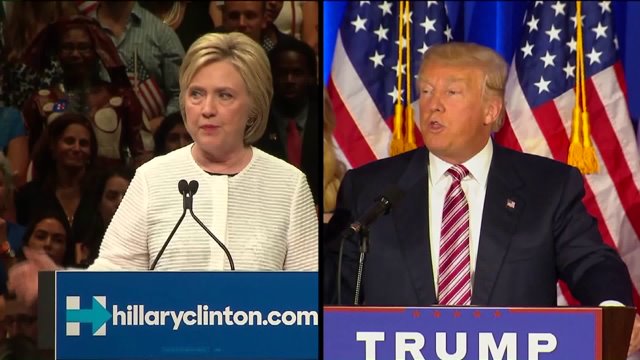 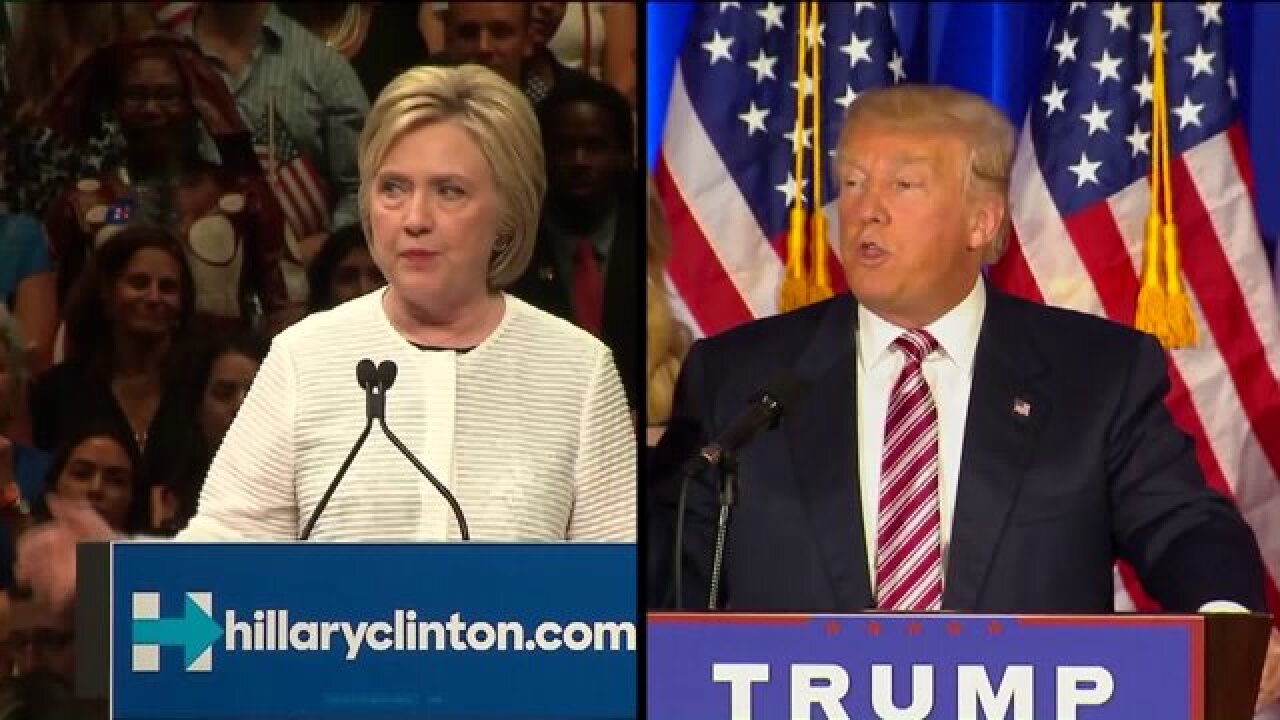 SALT LAKE CITY -- A poll shows presidential politics in red state Utah could be shaken up, which could also affect races down the ballot.

The poll, released this week by Gravis Marketing, puts Donald Trump just three points ahead of Hillary Clinton here in Utah at 29 to 26 percent. It also gives Libertarian candidate Gary Johnson 16 percent of the vote.

Chambless told FOX 13 that Johnson, being a former Republican governor, might siphon away votes away from those who would vote for the Republican nominee. It could lead to Clinton winning Utah, and he said a Democrat hasn't taken the state since Lyndon Baines Johnson in 1964.

The Utah Republican Party has even been working on "Plan T," a push to get people to vote Republican even if they're turned off by Trump.  The presumptive GOP nominee finished third in the Utah Caucus.

Democrats are hoping that Trump's turn-off factor helps them win in November.

"As a Bernie Sanders super-delegate, I support his efforts to stick it out until the end," Corroon said.