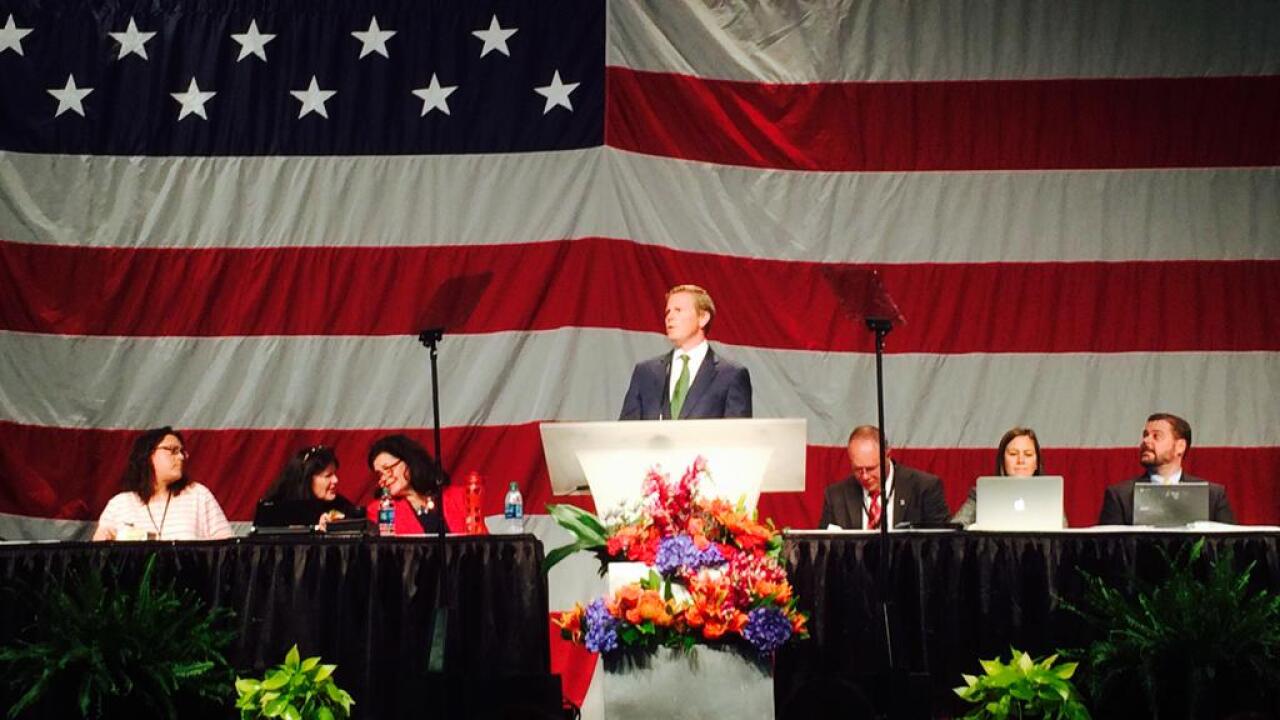 The Johnson campaign on Wednesday disclosed that Byrne had kicked in an additional $250,000 to the campaign. Johnson is the chairman of the board at Overstock.

“I am thankful for the support of my business partner and friend. Patrick and I have worked together for 14 years.  We agree on many things, but there are some issues where we do not see eye to eye. Patrick has not asked, nor would he ever ask me, for a favor in return for his donation.  Let me be perfectly clear –I have never, nor would I ever, make a promise associated with a donation,” Johnson said in an emailed statement.

Byrne’s contributions to the Johnson for governor campaign now total around $850,000. Governor Herbert, who has been heavily criticized for his campaign fundraising tactics, has labeled Byrne as Johnson’s “sugar daddy rich guy.” Herbert called himself “Available Jones” to lobbyists, promising face time to those who kicked in for his campaign. It’s a move Herbert has said he regretted.

In its own statement, the Herbert re-election campaign was critical of Johnson’s fundraising.

“The fact is, Patrick Byrne has fought for policies Utahns have rejected. He funded the fight to overturn Utah’s traditional marriage laws. He poured millions into fighting and losing an education ballot initiative. When he lost, he responded by calling the vote an IQ test and ‘Utahns failed.’ He also has an interest in protecting his company’s unfair competitive advantage by not collecting taxes like other businesses have to do,” Herbert spokesman Marty Carpenter wrote.

“It has become painfully obvious one man is trying to buy the governor’s office by running his employee and registered lobbyist and funding him at an unprecedented level.”

Johnson beat Herbert at the state GOP convention. Both men are in a primary election on June 28.