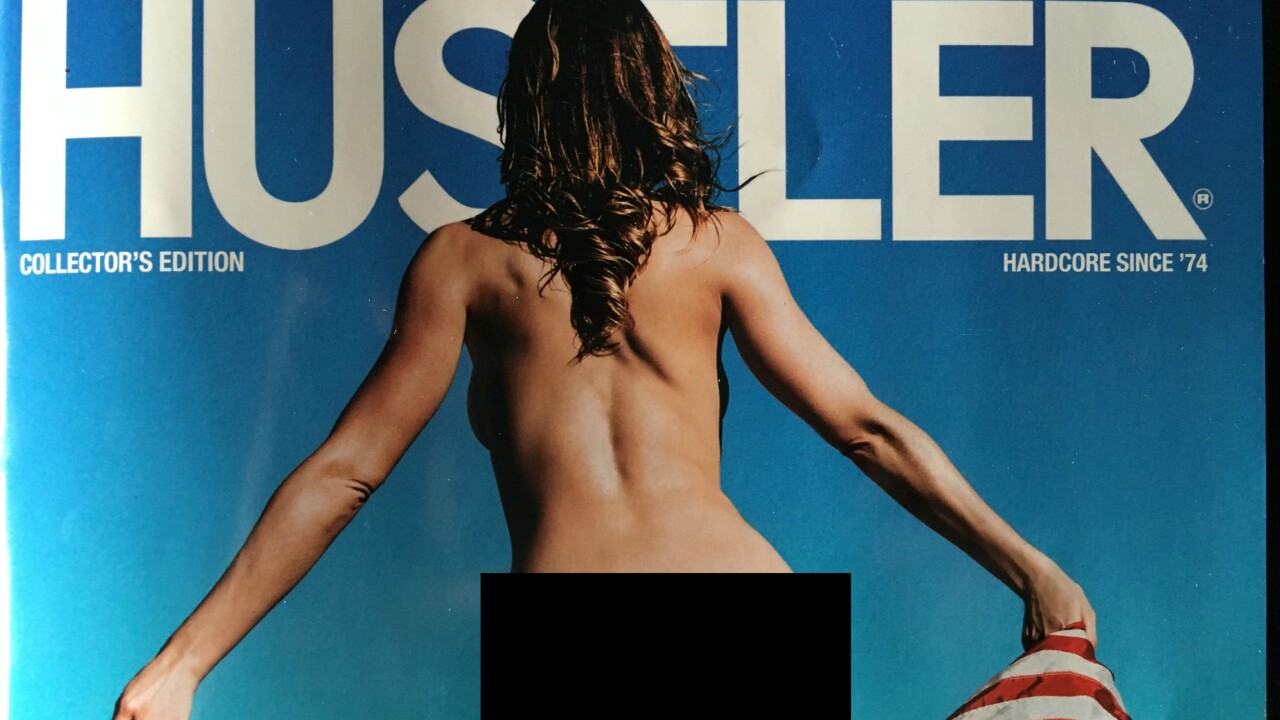 A copy of the “Hustler” magazine sent to members of the Utah State Legislature.

SALT LAKE CITY — Every member of the Utah State Legislature is getting a free copy of “Hustler” magazine as part of a protest of the state’s declaration that pornography is a “public health crisis.”

The magazines began arriving in the mailboxes of lawmakers on Monday.

Sen. Weiler sponsored the resolution that was signed by the governor and earned the wrath of “Hustler” publisher Larry Flynt. He had threatened to send his magazine earlier this year. Flynt has famously sent members of Congress subscriptions to “Hustler” since 1998.

Lawmakers who opened their mail on Monday had varying reactions. Rep. Timothy Hawkes, R-Centerville, posted on Twitter that he had sent a copy of “Ensign,” a magazine published by The Church of Jesus Christ of Latter-day Saints, in response.

Dear Larry Flint: my recycle bin thanks you for the donation of garbage. Your free copy of the Ensign is in the mail. Enjoy! #utpol #utleg

Sen. Jim Dabakis, D-Salt Lake City, the only openly gay member of the Utah State Legislature, joked that the magazine was “wasted on me.”

As promised free subscription of Hustler came today! Wasted on me? Davis County scream must be Sen Weiler! #utpol pic.twitter.com/JWnqipjSIq

Many lawmakers simply trashed their copies of “Hustler.”

“It came in as trash and it’s now going out as trash,” said Rep. Mike McKell, R-Spanish Fork.

Rep. McKell recently passed a law that allows lawmakers to throw away publications they get in the mail. He ran the bill, in part, because of massive mailings by polygamist leader Warren Jeffs, who frequently calls them into repentance. Lawmakers are forbidden from receiving gifts valued at over $10, and they are required to return anything over that level.

McKell said he was glad his law now allows them to throw “Hustler” in the trash.