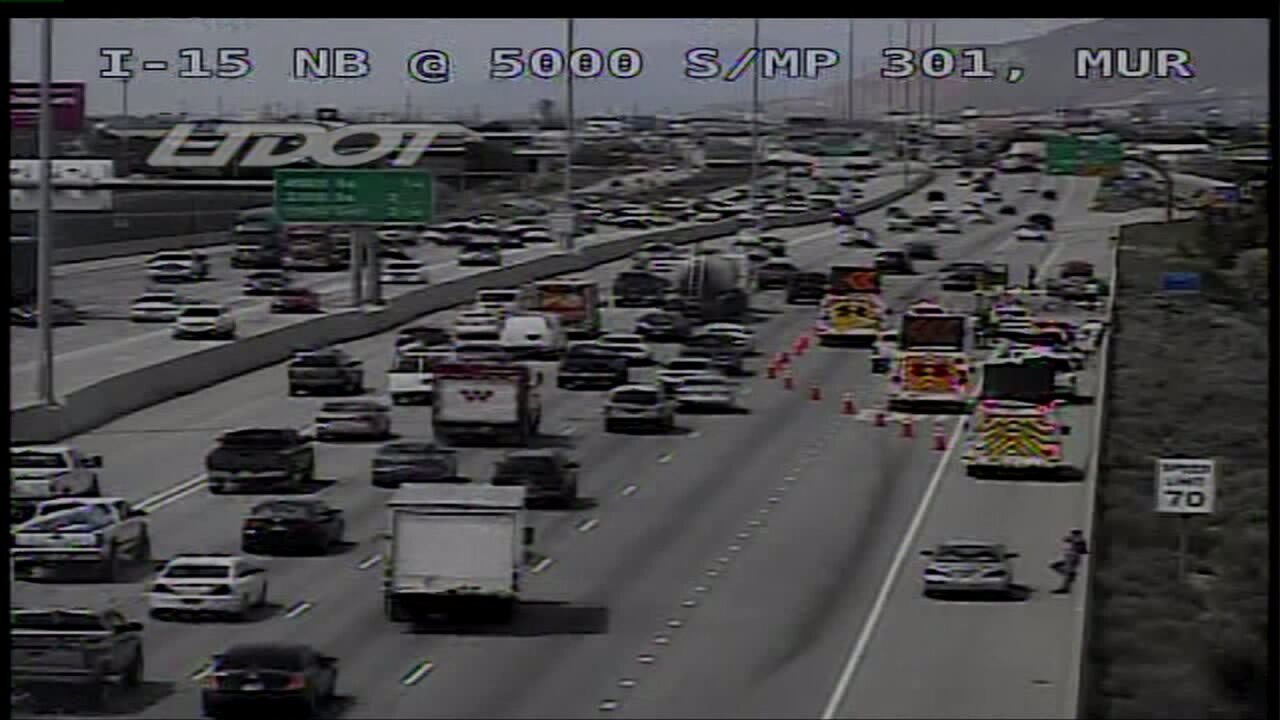 MURRAY, Utah — A 77-year-old man is dead after crashing into a pickup truck stranded on Interstate 15 in Murray, causing lane closures, Monday afternoon.

The crash occurred at about 2:30 p.m. on northbound I-15 at 4800 South. A motorist was parked in the right emergency lane with a flat tire, according to Utah Highway Patrol. The driver and the passenger were waiting for help inside the vehicle when the elderly motorist, later identified as Lynn D. Noren, of Salt Lake City, crashed into the back end of their truck.

“There were no signs of braking or evasive maneuver,” according to UHP.

Noren was taken to an area hospital in serious condition where he later died. He was not wearing a seat belt, according to UHP.

Two right lanes were closed but have since reopened.