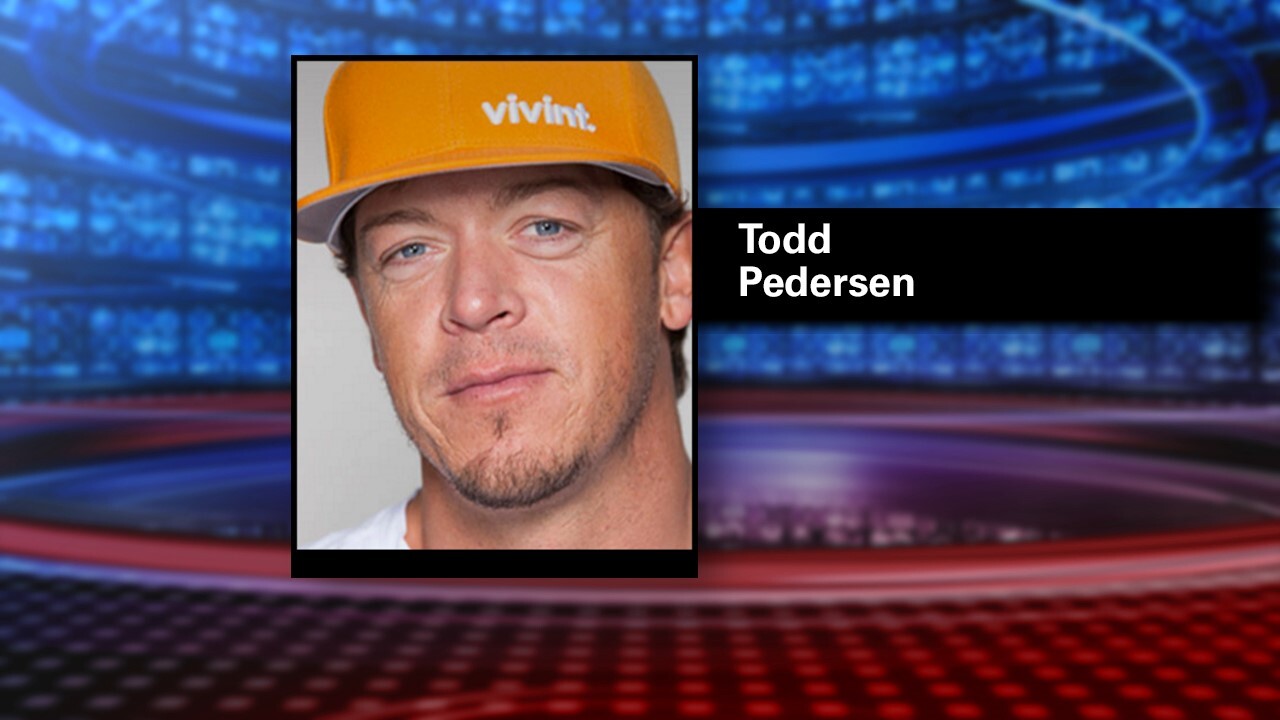 UTAH COUNTY -- The CEO of Utah-based company Vivint was involved in a crash during the SCORE Baja 500 Saturday that left an 8-year-old child dead and sent his mother to a hospital.

According to a statement from Score International's race results page for the SCORE Baja 500, Todd Pedersen of Orem was involved in a fatal crash early on, within about a half of a mile of the start.

The statement says in part: "While negotiating a turn entering the Ensenada wash and attempting to avoid some fans, [Pedersen's vehicle] eventually hit three spectators. An eight-year old boy was fatally injured in the accident, according to police on the scene. He was transported to an Ensenada hospital where he was pronounced dead on arrival."

The child's mother was hospitalized after the crash and is in stable condition with injuries to her head and leg. The identities of the pair were not released.

Pedersen released this statement on the crash: "I'm devastated by the tragic accident that happened this weekend. My heart goes out to the family at this time.”

Videos posted to YouTube appear to show the crash from several angles. WARNING: (While the footage below does not necessarily include explicitly graphic imagery, the videos show a crash that claimed the life of a young boy. Viewer discretion is advised.)

Vivint sells products relating to smart homes, which includes things like security systems and app-controlled lights and locks. The Utah-based company lends its name to the home of the Utah Jazz, Vivint Smart Home Arena.

Pedersen is the CEO and founder of Vivint Inc., which began life as APX Alarm in 1999 before the company re-branded in 2010.

Two racers were killed in unrelated crashes during the race, according to Score International. See the statement below for details:

"In the first racer fatality, Pro Moto Unlimited rider Travis Livingston, 34, of Palmdale, Calif., crashed at race mile 288.9. When SCORE medical personnel arrived, while attempting to stabilize him, Livingston went into cardiac arrest and could not be revived.

In the second racer fatality, Sportsman Moto rider Noah Evermann, 34, of Alaska, was found dead near his motorcycle at race mile 180.9 by another race team.

No further information was released regarding all three accidents as all three are still being investigated by Ensenada Municipal Police."