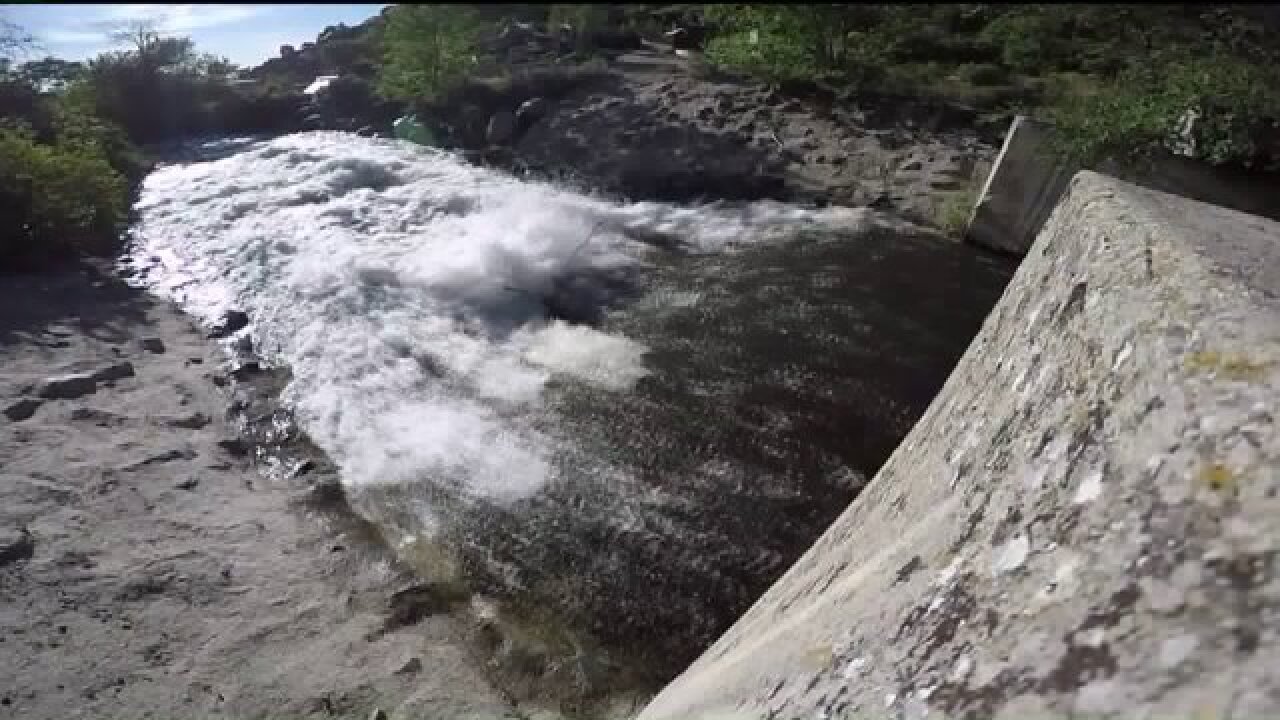 SALT LAKE CITY -- Temperatures are on the rise, but don't let the warm weather fool you: Utah’s waterways are dangerously cold and the strongest they'll be all year. Hydrologists say this weekend will be the peak for runoff.

“When we look at the runoff coming this weekend, we got temperatures that will be hitting mid 90s at 4,200 feet,” said Brian McInerney, a Hydrologist with the National Weather Center in Salt Lake City.

That means what's left of the mountain snowpack will be melting, sending near-freezing water rushing into Utah's rivers and streams.

“For example, Little Cottonwood Creek is usually flowing at 190 [Cubic Feet Per Second] expect it to go 400,” McInerney said.

Translation? Waterways will double their speed, or more. Hydrologists say streams will be strongest and highest this Sunday and Monday. Falling in could bring a quick and maybe deadly end to your weekend.

“If you were to fall into a mountain stream that’s running swiftly, it will take your breath away so fast you won’t believe what happens," McInerney said. "Hypothermia sets in within two minutes, and you’re being pushed and banged around."

It's a tragedy water rescue teams see firsthand each spring.

“We’re at the high peak, so all the rivers are going to be faster, deeper. Biggest concern for us is children playing too close to the water,” said Jianni Valente, a Firefighter and paramedic for SLC Fire.

Rescuers say to keep a close eye on your kids, as all it takes is a slip and a second for the stream to take someone down into the near-freezing water.

“Some kid gets close to the water, and we end up having to do a rescue or unfortunately a recovery of some kind,” Valente said.

Experts warn folks to keep a close eye on kids and pets, too. If someone does fall in, call 911. Don’t jump in to get them, as rescuers say that just leads to more victims.

This year marks the fifth year in a row we’re below average for our runoff, but experts say it’s still dangerous.