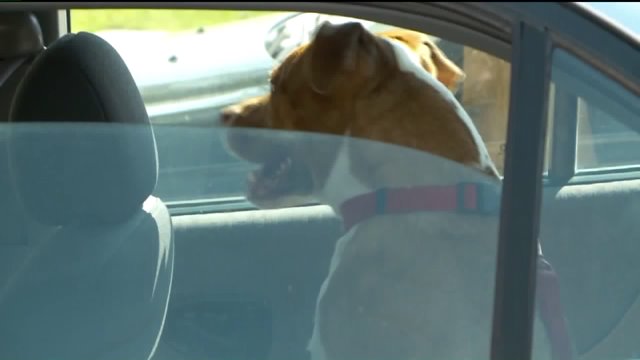 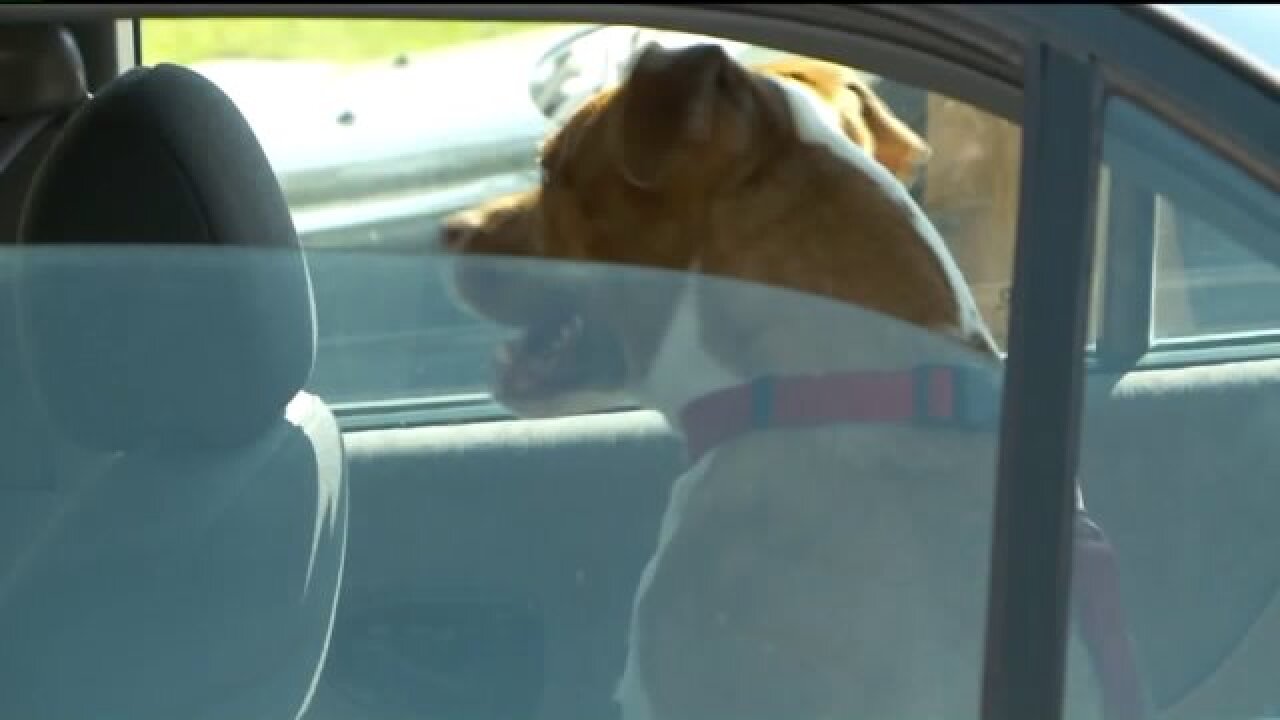 SALT LAKE CITY – Temperatures are climbing, and the Humane Society of Utah is reminding folks to be vigilant about pets left inside vehicles.

Many people think that it isn’t too hot and that their child or pet will be OK in the shade or with the window cracked open, but police say people don't realize the temperature in a car can jump 30 to 40 degrees in less than half an hour.

That means each minute inside the car becomes more and more deadly.

During the summer months, Animal Services say they get eight to 10 calls each day regarding animals being left in hot cars. DeAnn Shepherd of the Humane Society of Utah said it’s unwise to leave pets alone in cars because pets can’t seek relief if you get delayed.

“People think that because the windows are rolled down, or because that they will just be a second they’ll be OK, and then they get distracted and that seconds turns into minutes, and it’s really unfortunate the dogs can’t turn on the air conditioning or get out,” she said.

One tip for drivers is to leave a purse or a cellphone in the back seat, that way they have to physically check that area before leaving the car—minimizing the chances of forgetting about a child or pet in the back seat.

If you see someone leaving a pet or pets inside a car, the Humane Society encourages you to call police because it is against the law to leave your animal in a hot car.