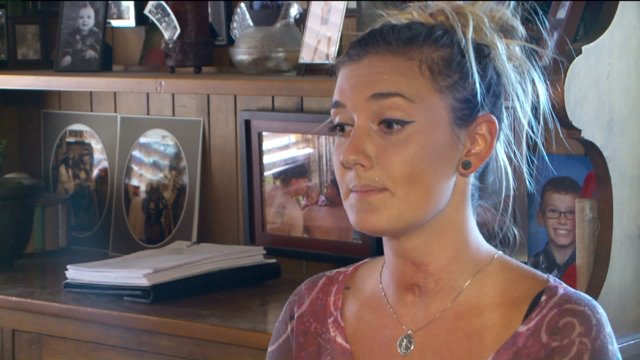 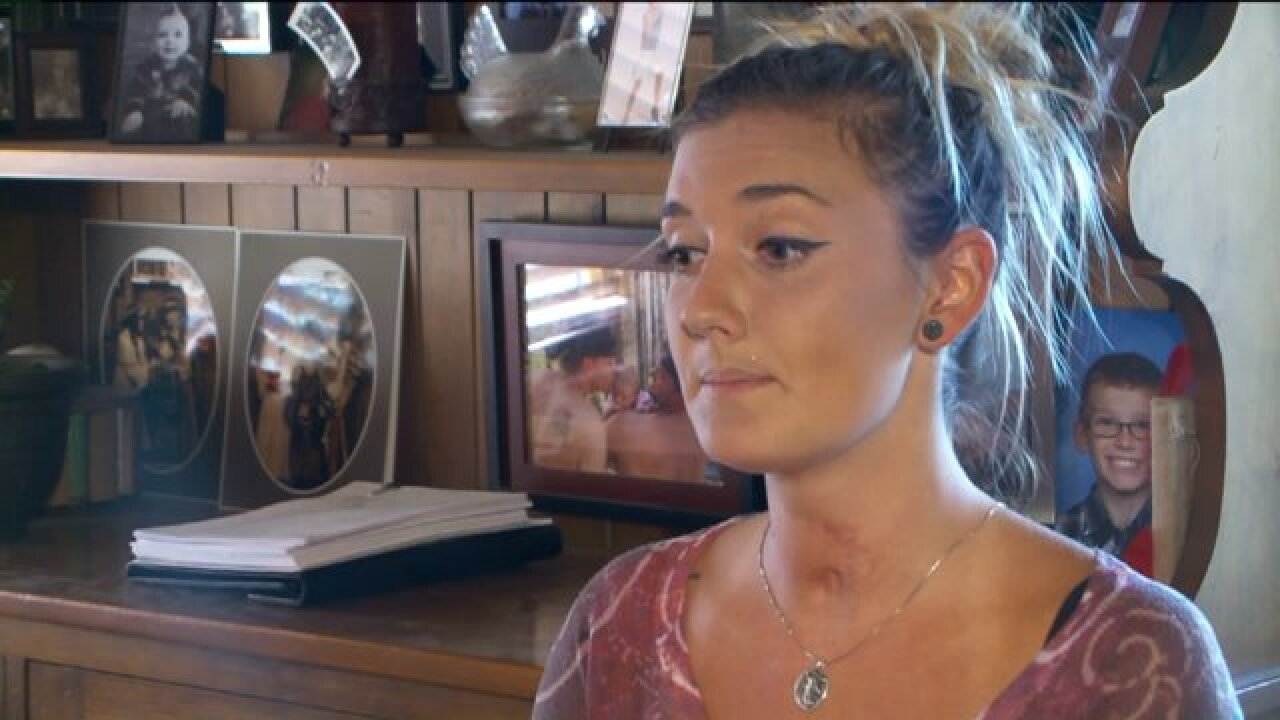 SALT LAKE CITY -- Another two million vehicles have been added to the Takata airbag recall, and a Utah woman who was seriously injured by shrapnel from a recalled airbag is reacting.

Ford has included a new list of vehicles impacted by the recall, which is detailed below.

The United States Senate Committee on Commerce Science and Transportation has been investigating automakers that use Takata airbags and released its report.

“… Takata replacement is only a temporary remedy, and all of these replacement inflators will also have to be recalled by December 31st, 2019 according to NHTSA’s Amend Consent Order," the report states.

The investigation also found, “Four auto-makers are still selling – or have plans to sell new vehicles equipped with Takata Ammonium-Nitrate Inflators…that will all be recalled by the end of 2018.”

This report upset a Herriman family. Randi Johnston, 25, lost her voice forever when she was in a car accident in the fall of 2015. Her 2003 Honda Civic EX’s airbag exploded and shrapnel flew out, cutting her trachea.

“[My doctor] said literally 45 percent of my vocal cord just completely is missing, and there is nothing that can be done for me to get my voice back so that was kind of crushing to hear for the first time,” whispered Johnston.

When she was admitted to the hospital after the accident, she could not speak at all. To communicate, she had to write everything down and have someone else read what she wrote.

She and her father are appalled with the latest report from the U.S. Senate’s investigation.

“The expansion of the recall: that's a great thing,” said Randi’s father, Fred Johnston. “But it's unconscionable that they are putting these knowingly defective airbags into brand new cars.

They say the more people know what's going on with these air bags, the better. There is a total of 70 to 90 million cars that will eventually be involved in the recall.

“The fact that they are still putting these airbags into new vehicles, and the ones that are being recalled, they are replacing the old airbags with just a new model of the same airbag, same propellant, same potential for injury: People need to know these things are dangerous," Fred Johnston said.

The U.S. Senate report also states there have been 13 deaths worldwide from the Takata airbags and more than 100 injuries.

To look up recalled vehicles, click here and then type in your vehicle's VIN number. The list of affected Ford models is below.