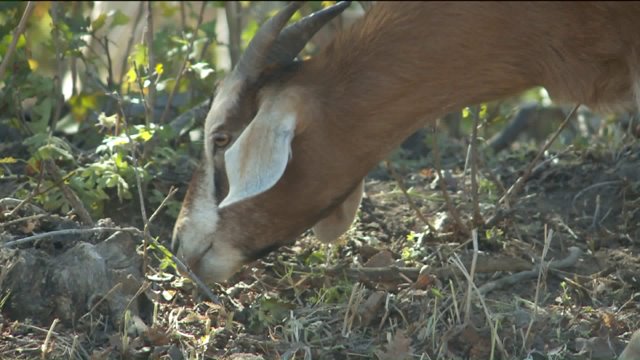 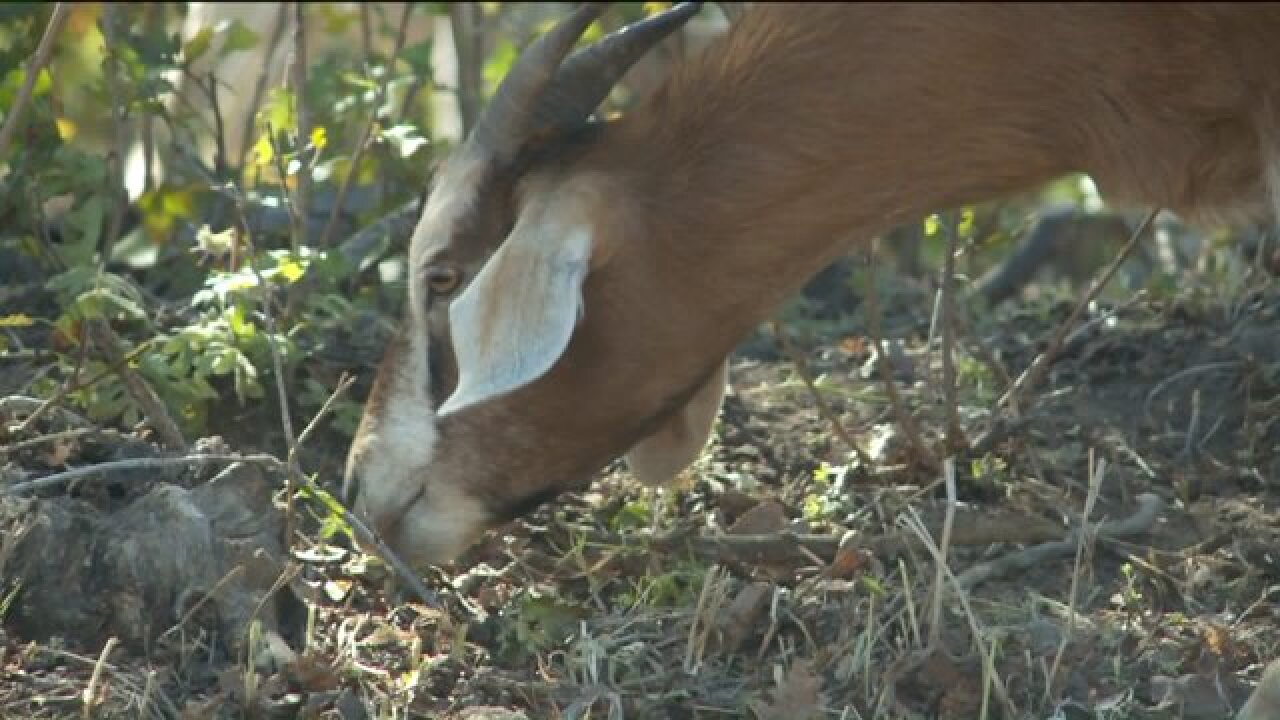 DRAPER – The city of Draper is bringing in goats to graze on dry bush, and the four legged weed eaters will help reduce the wildfire risk.

People living in the Draper neighborhood of Suncrest are making room for 200 goats who will take up residence for the month.

Folks walking and driving by the trail can’t help but stop to get a peek of the goats covering the hills.

“They're darling, everybody likes to walk by and see them,” Draper resident Holly Withers said.

The herd of goats are gobbling up thick overgrowth and vegetation on 25 acres. By mowing down dry brush, they’re providing much needed fire breaks for the area.

“The fire risk up there is significant: If you get a fire up in that scrub oak, you could lose your homes,” said Troy Walker, Mayor of Draper City.

“I thought it was a great idea to keep the fire hazard down,” Withers said.

A Kamas-based company called 4 Leaf Ranch owns and watches over the goats at their temporary residence. They’ve set up an electric fence around the animals to keep curious onlookers safe and so the goats can do their jobs.

“Keep the dogs away from them cause what the goat rancher said is the dogs can really scare them and make them not want to eat,” Walker said of the fence.

Officials say: Don’t feed the goats, they’ve got plenty to snack on.

So far, people are warming up to the goats from a distance.

“I love animals and they're quiet, peaceful, they don't make any noise,” Withers said.

Walker says they city has 2,800 new acres of open space in Suncrest. If this project is successful, the goats could secure a long-term contract with the city.

The city of Draper, with the help of Utah Division of Natural Resources, picked up the tab for the $31,000 project.