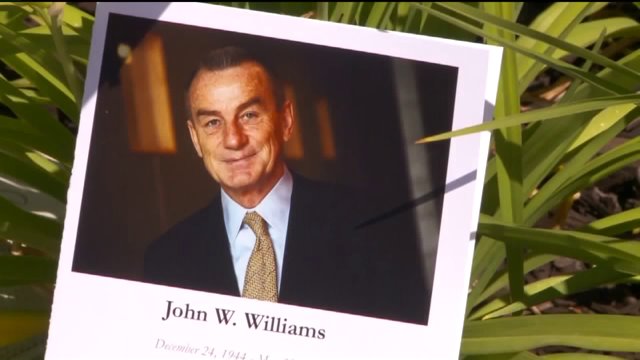 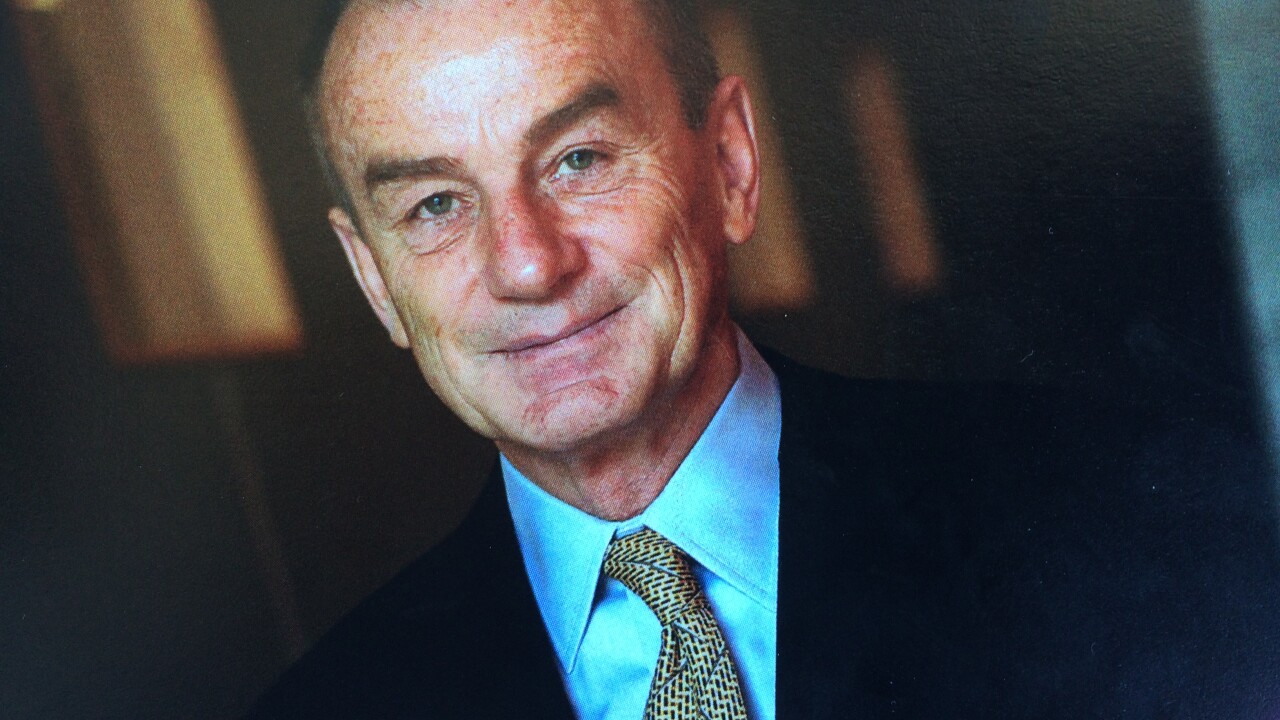 SALT LAKE CITY -- John Williams lived his life with an "unmatched passion and enthusiasm for everything he did."

That is how his family remembered him at his funeral services. About 1,700 people turned out to Abravanel Hall on Tuesday to pay their last respects to the restauranteur, architect, developer and philanthropist.

"Our city has been touched by John in so many different ways that there's probably no one in this community that hasn't been touched by the work he's done, they just don't know it," said Salt Lake City Mayor Jackie Biskupski.

Williams co-founded Gastronomy (which runs the popular Market Street restaurants), helped start the Downtown Alliance, restored historic buildings in the city and championed social issues. At his funeral, he was referred to as a "quiet, strong ambassador for the LGBT community."

"He taught us how to eat!" Sen. Jim Dabakis, D-Salt Lake City, told reporters outside the funeral. "John was the first guy to bring into town real, honest-to-goodness expensive food that we sat down, we loved and we ate and we enjoyed."

During the service, family members shared favorite memories of Williams and his generosity. They spoke of him quietly paying the tuition of a parking attendant at one of his restaurants or helping a server out.

"John was a remarkable, imaginative leader," said John Becker, the marketing director of the Gastronomy Restaurant group. "He was a guy who always loved his companies, his employees, his community of Salt Lake and the state of Utah."

Williams was found dead in his Capitol Hill home on May 22. His estranged husband, Craig Crawford, is jailed on suspicion of aggravated murder and arson. Salt Lake City police have written in jail booking documents that when firefighters arrived, they could hear someone yelling for help inside the burning home. Crawford was found outside, but did not call 911 or ask anyone for help, police allege.

Williams had recently filed for divorce from Crawford.

At his funeral, Williams' family and friends paid tribute to his life saying he told them to "enjoy every day to its fullest."

"You name it, he was there," said Salt Lake County Councilman Jim Bradley. "I tell you, it's a tragedy he's not here anymore."