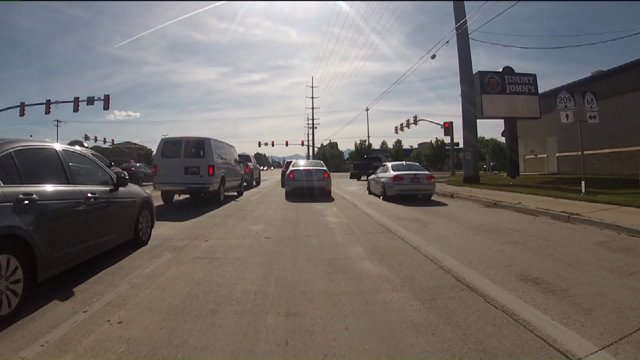 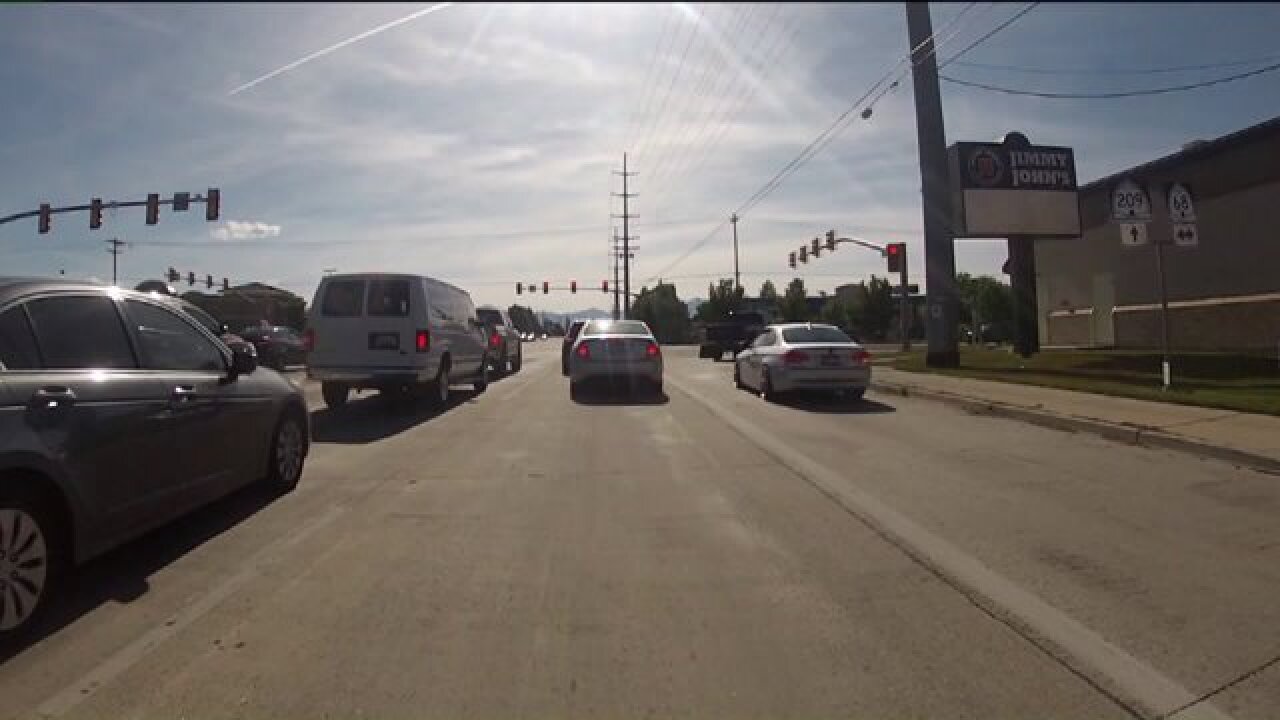 SALT LAKE CITY -- A new website taking information from Utah Department of Transportation gives you a unique look into crashes at each intersection in the state and the data behind how they happen.

We took a look at Utah’s biggest cities at their most dangerous intersections. Our first stop was the intersection of Interstate 15 and Provo Center Street. Take a guess at how many collisions have happened here since January of 2013.

If you guessed 413, you’re right.  But some Provo residents guessed around 40-50 collisions and were surprised at the actual number.

“That’s a lot,” said Max Rodier. “It’s a busy intersection though so I wouldn’t be that surprised if there was that much.”

Our next stop was just a few exits away in Orem. The I-15 intersection at University Parkway with 374 collisions.

The website not only shows crashes but how many were deadly and what the causes were, like drunk driving or weather.

“I think it could be helpful, it's interesting at least,” Leavitt said.

Now we make our way across the valley to West Jordan at 9000 South and Redwood Road - 266 crashes.

“It needs to be improved,” said Bryce Bowls. “I won't stay away from it but ya just use extra caution that would be great.”

“Wow! I didn't realize it was that dangerous,” said Brandon Johnson.

Salt Lake City has a lot of collisions but the I-15 interchange at 400 South tops the list with 294.

Ogden's most dangerous spot is at 24th Street and Washington Boulevard with 157 crashes.

As for southern Utah, 291 collisions at St George Boulevard and 1000 East.

Its information some drivers say will make their commute a little safer.

“It would definitely be way, way more helpful,” Johnson said.

You can see the intersections with the most collisions near you at crashmapping.utah.gov