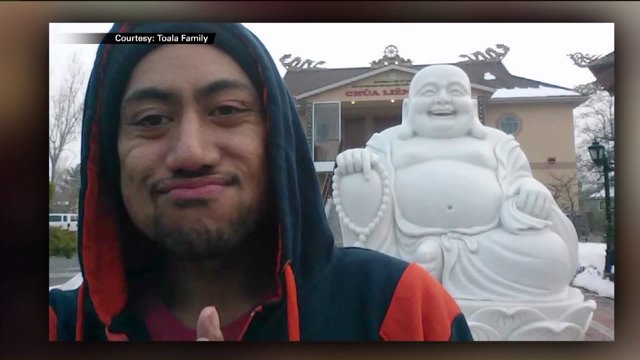 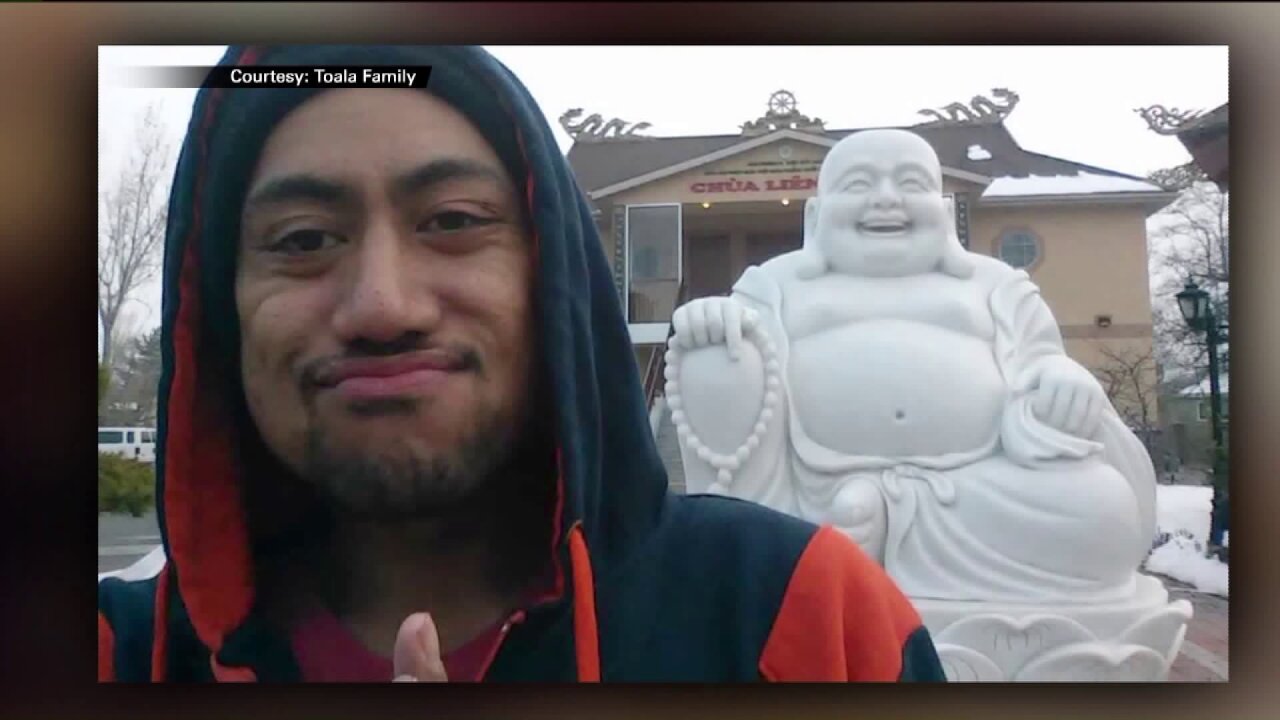 At about 2 p.m., Maluolefale Toala, 30, was riding his longboard on the north side of the road on 5600 West approaching 3500 South when he got into an argument with Aaron Pierce, 24, who was traveling in a pickup truck down the same roadway, according to a press release from West Valley City police.

It is unknown what the argument was about at this time, but police say at some point, Pierce got out of the vehicle he was in and pointed a gun at Toala.

“The argument escalated and Pierce shot Toala once in the chest,” the release states.

Toala died at the scene.

Pierce stayed on scene and was cooperative with responding officers. He was later arrested and booked in Salt Lake County Jail on a homicide charge.

Toala's family said they had spoken with him earlier in the day and were waiting for him to attend a graduation party for his niece. A family member happened by the scene and spotted his longboard, which is how the family first heard of the man's death.

They offered this statement to FOX 13 News: "I just want to let Malu's friends and our family and friends [know] that we are so grateful for the outpouring of love....we are strong because of you all....we pray that we can have justice for our brother."