Man on longboard shot, killed after altercation with men in pickup truck in WVC 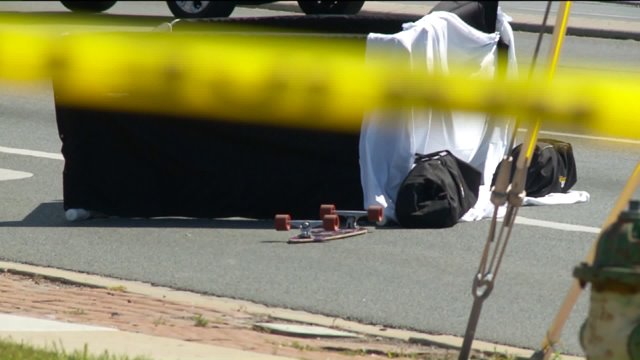 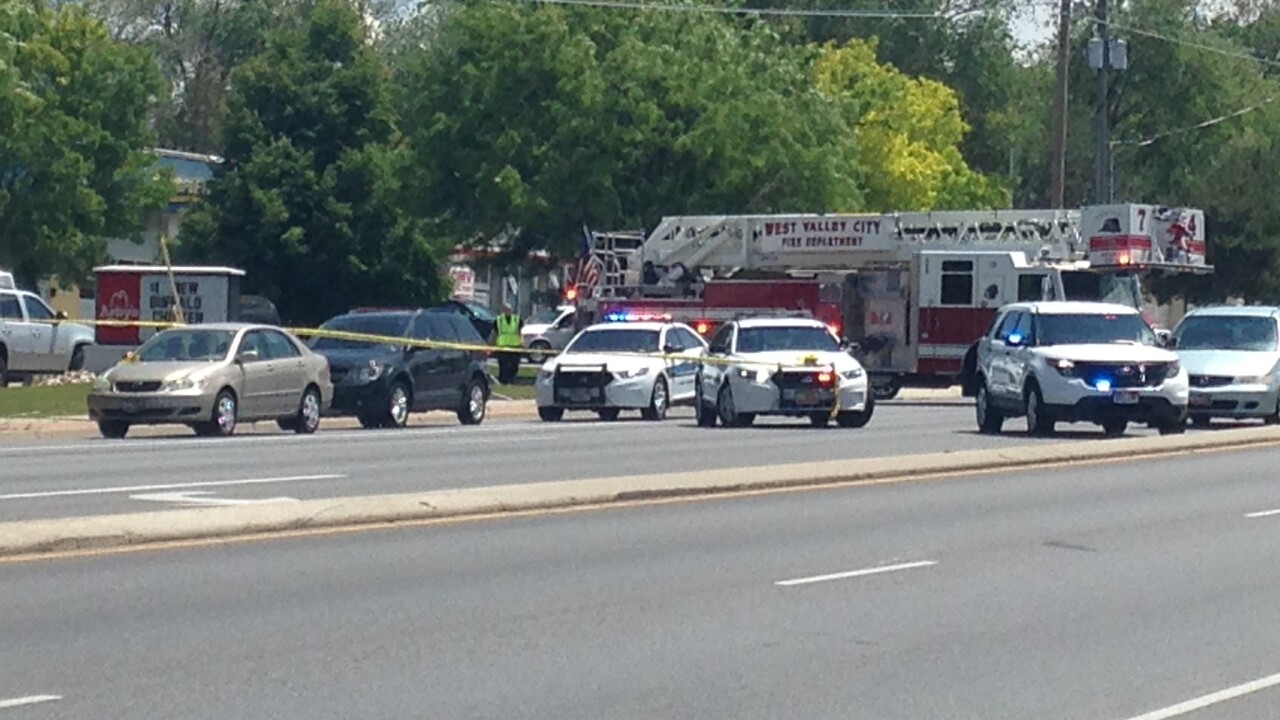 WEST VALLEY CITY, Utah -- One man is dead and another man is in police custody Saturday after a road rage incident involving a vehicle and a longboarder escalated to a shooting in West Valley City.

The incident occurred in the area of 3500 South and 5600 West at 1:55 p.m. Police at the scene confirmed to FOX 13 News a male was killed and another man is in police custody.

Several witnesses reported seeing a male on a longboard go through traffic as it was stopped at a red light, and the longboarder smacked or hit a trailer being towed by a pickup truck as he went by.

The longboarder kept going, but he came back after someone inside the truck yelled something out the window, witnesses report.

Two men inside the truck were detained by police, and one of the men was put into a police car at one point. Police have yet to confirm any details about the events leading up to the shooting, though earlier in the day they said it began with a road rage incident.

"When we got over to the scene, the guy that shot the guy said, 'it was self-defense,'" Doxey said.

However, she doesn't agree: "I mean, he had a skateboard. He was going to hit his car. He could have stayed in his vehicle and just called the police if he had a problem."

The suspect, 24-year-old Aaron Pierce, was booked into jail and faces a charge of homicide. 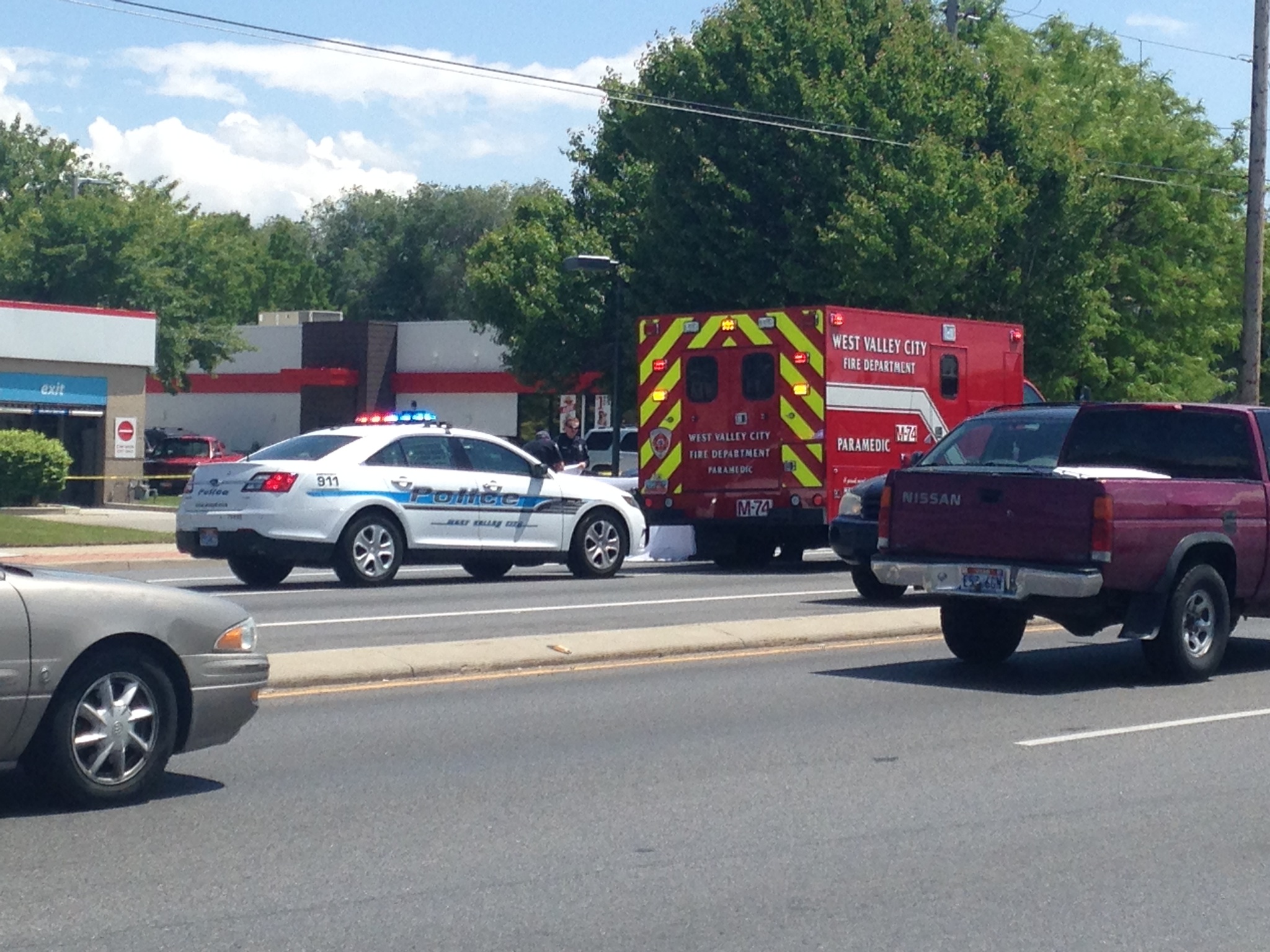