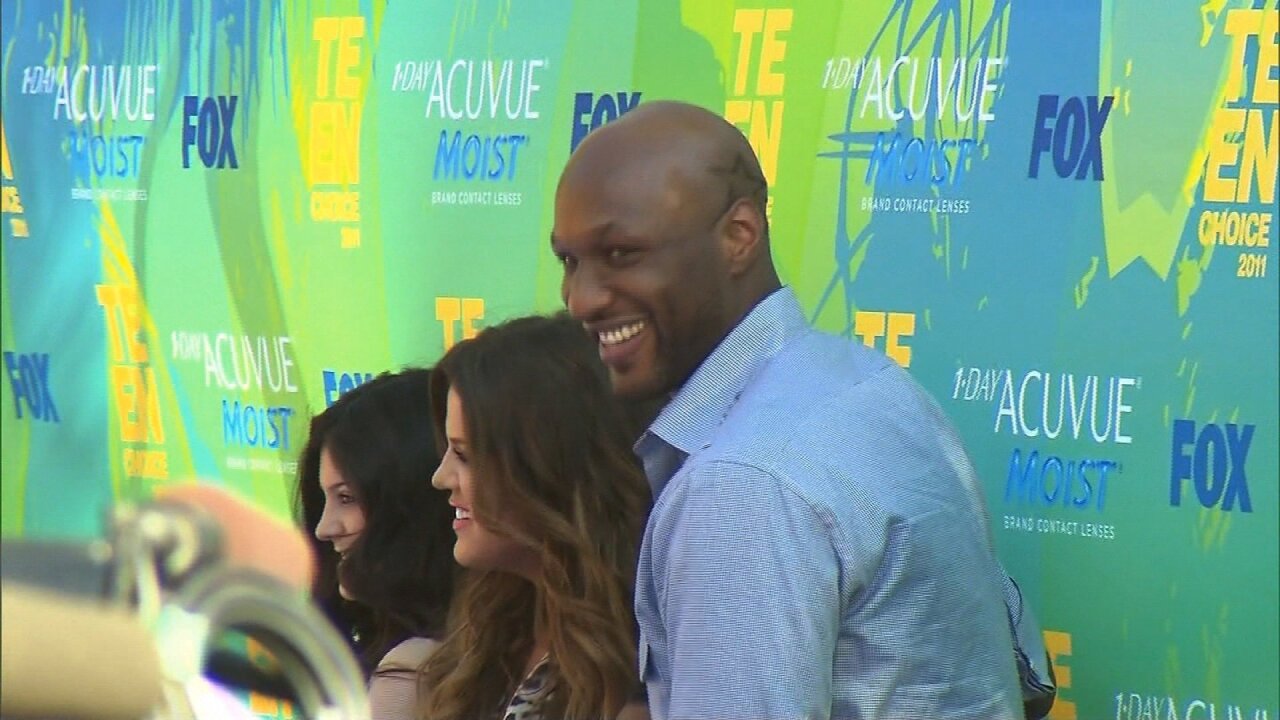 (CNN) — It seems the Khloe Kardashian and Lamar Odom reconciliation is off.

The reality TV star filed for divorce on Thursday for the second time in her marriage to the former NBA player.

In court documents obtained by CNN, Khloe Kardashian-Odom cited “irreconcilable differences” once again. She previously filed for divorce in 2013, but withdrew the petition in October when Odom was found unconscious in a Nevada brothel.

In the recent filing, Kardashian-Odom is seeking to terminate spousal support and asking the separation of property be determined by their prenuptial agreement. She is also seeking her name to be restored to Khloe Kardashian.

The two married on September 27, 2009, one month after meeting. Their wedding ceremony was filmed for a special episode of “Keeping up with the Kardashians.” The newlyweds went on to star in a spinoff, “Khloe & Lamar.”

The two seemed like an unstoppable power couple, until Odom’s arrest on DUI charges in 2013. Kardashian filed for divorce a month later.

The two put their divorce on hold after the 2015 Nevada incident, while Odom was recovering in the hospital. Kardashian stayed by his bedside throughout his recovery and helped him get settled once he was released.

Last month, Kardashian shared her feelings on Instagram about how you can’t change someone’s heart.

“Letting go with love takes great strength,” the caption read. “We have to learn to stop taking on people’s problems as if they are our own. Loving people does not mean we have to carry their burdens and confusions on our back.”

In a recent episode of “Keeping up with the Kardashians,” the pair had a conversation on a private plane about continuing with their divorce. Kardashian said, “But we’re definitely getting out of this marriage, because it’s been a little tainted.” The episode was filmed in February.

But she also joked about remarrying him in the future. “I’ll say my prayers,” Odom responded.

Will they get back together? They have some time to decide. In California, a divorce can’t be finalized until six months after it is filed.

CNN reached out to both Kardashian and Odom for comment and have yet to hear back.

CNN’s Dave Alsup and Sonya Hamasaki contributed to the report.