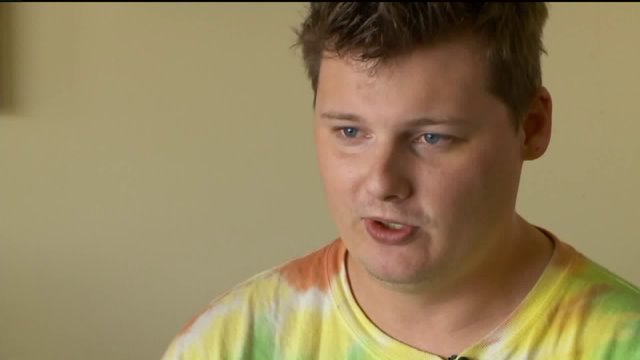 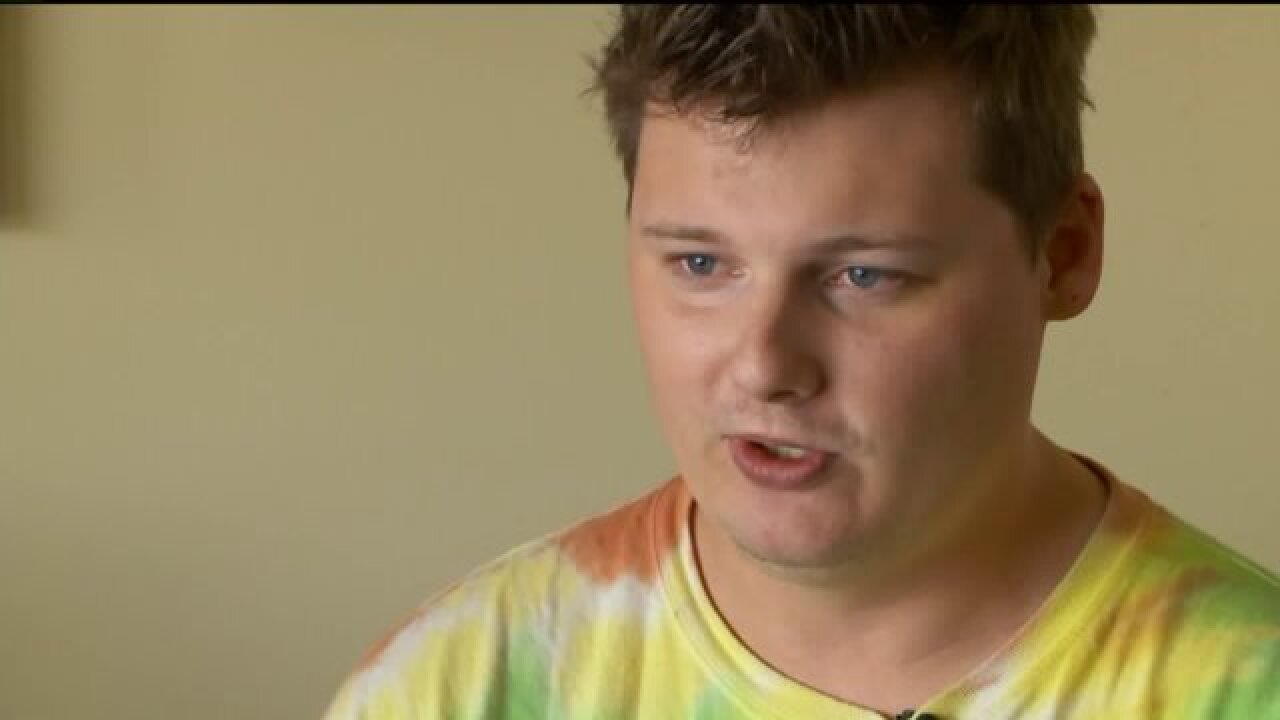 CLINTON, Utah -- A trip to Wal-Mart ended in a bathroom brawl for a father protecting his children.

The incident occurred last Sunday afternoon when Chris Adams had taken his 7-year-old son and his 5-year-old daughter to shop for spring cleaning storage bins. During the trip, both children needed to use the bathroom.

Adams said he took both kids inside the adult men's restroom. At that point, the father claims another man inside the bathroom saw his daughter with Adams and picked a fight that spilled out into the store.

Adams said the other man kept saying it was inappropriate for her to be in there with them.

"He comes in and shoves me and so I tell the kids to stay in here," Adams said.  "I turn around and I get sucker-punched in the face. I was just thinking I need to get this away from my kids because I didn't know how far it was going to escalate so I just kind of heaved him out of the bathroom."

Punches were thrown, but Adams took control and pinned the stranger down.

Police arrived and found the alleged attacker still inside the Wal-Mart. He was cited for disorderly conduct.

Clinton police say city prosecutors are reviewing the incident to decide whether to press assault charges.

"He needs to be held accountable and be made an example so this behavior doesn't happen again," Adams said.