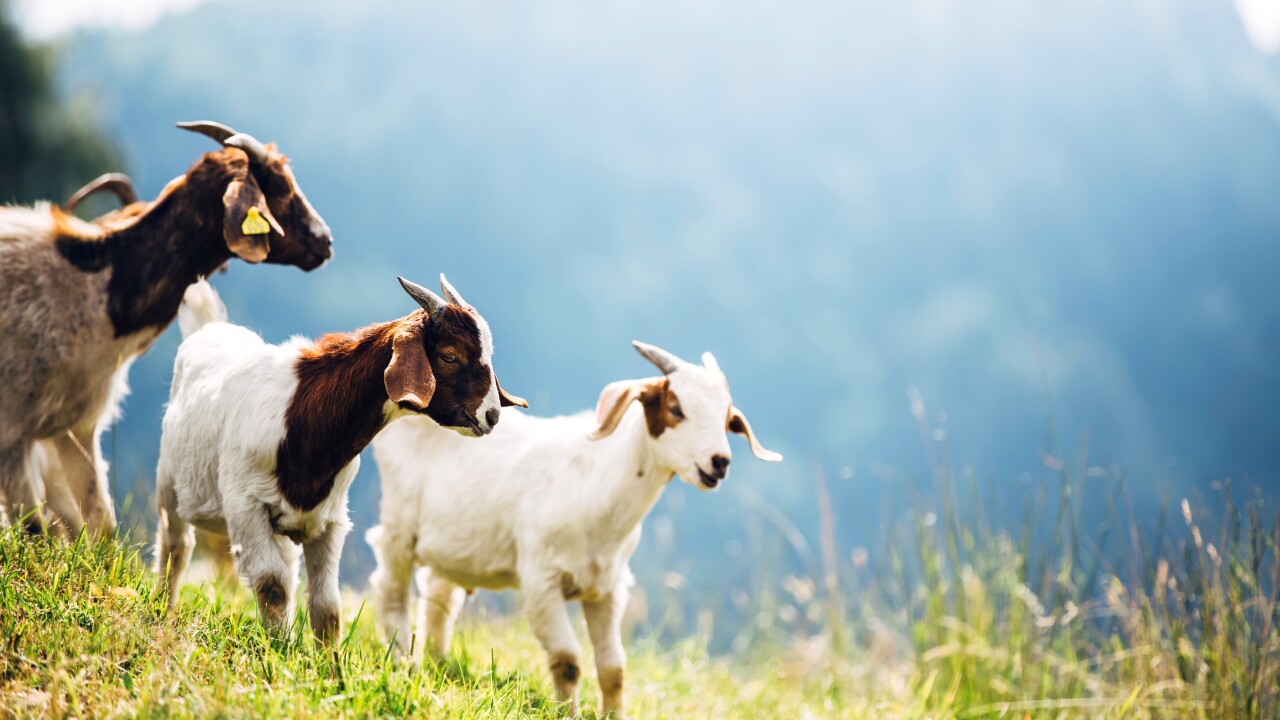 DRAPER, Utah — The Draper City Council has approved a contract to bring in at least 200 goats to remove vegetation in the SunCrest and Corner Canyon areas next month.

For the past two years, the Utah Division of Natural Resources and Unified Fire Authority have participated in sending crews to remove thick overgrowth and vegetation in those areas. The crews were ordered to clear out dry bush and provide fire breaks.

With the growth of new vegetation in the area, it was determined that goats would be the best option to clear the regrowth of vegetation.

A press release sent to FOX 13 from Draper City Tuesday morning states the city had originally planned to select a goat provider and budgeted $10,000 toward the project.

After bidding for the project was completed, it was found that a total of $31,250 was needed.

As the council signed an agreement with the Utah Division of Natural Resources, the UDNR will provide a grant of $21,250 to cover the remaining funds for the projects.

4 Leaf Ranch, LLC, out of Kamas, Utah, was awarded the contract and will provide the goats between June 1 and June 30.

According to the press release, the goats will be secured by electric fences. The contractor is asking that residents do not touch the fence or feed the goats.