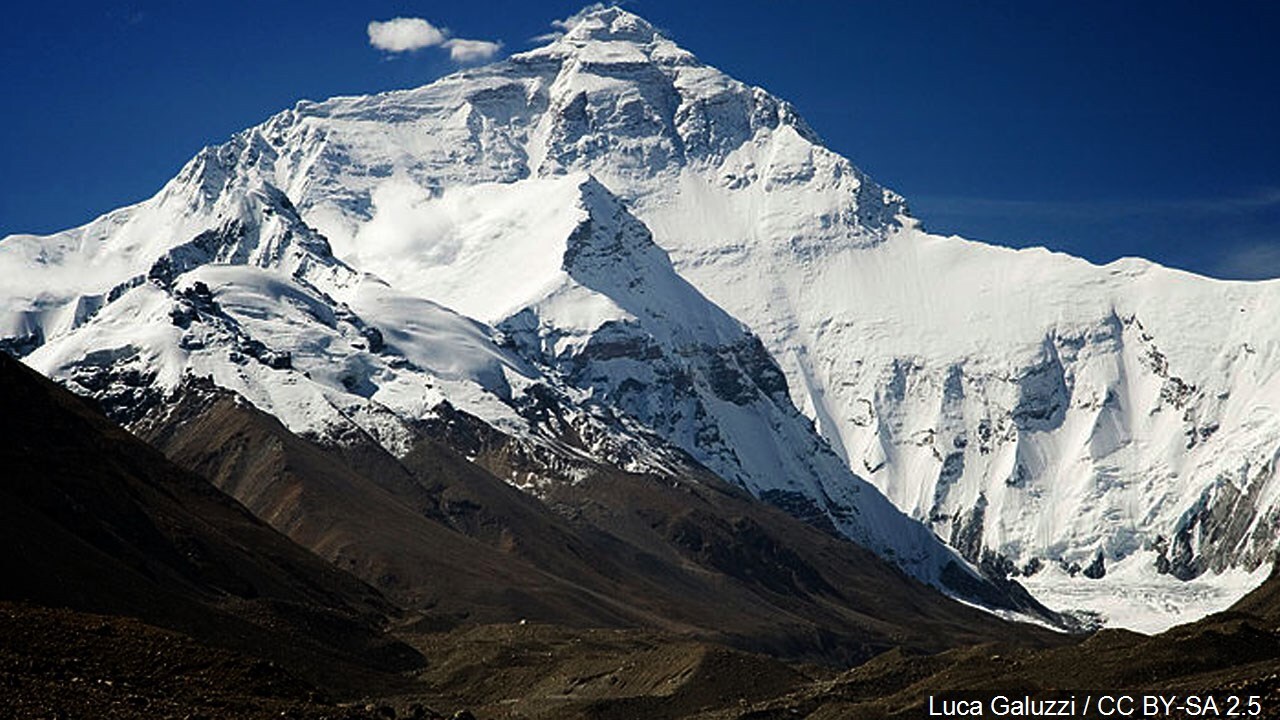 By Phurba Sherpa and Madison Park

(CNN) — Three climbers died in three days on Mount Everest, including a Sherpa and two Westerners. Two other climbers are missing.

This year’s climbing season on the world’s highest peak resumed in April after a two-year hiatus due to a catastrophic earthquake that struck Nepal in 2015 and a deadly avalanche that killed 16 Sherpas in one day in 2014.

But tragedy struck again as authorities reported three consecutive days of deaths on the famous mountain.

On Thursday, crew member Phurba Sherpa (no relation to the journalist of the same name) fell to his death. The 25-year-old had been working to fix a route about 150 meters near the summit when he fell, according to Mingma Sherpa, the Nepal rescue team leader who was at the Everest Base Camp.

On Friday night, Eric Arnold, 36, of the Netherlands died while heading back after a successful summit on Everest, according to Tashi Lakpa Sherpa, the owner of Seven Summit Treks. A heart attack was suspected, he said.

Arnold was a triathlete based in Rotterdam, according to his Twitter bio.

On Saturday, an Australian woman who was also traveling with the Seven Summit Treks started suffering altitude sickness. She had reached Camp IV, the final camp before the summit.

Maria Strydom, 34, could not move upward anymore, and a rescue attempt to reach her failed, according to Tashi Sherpa. Strydom died Saturday before she could come back down to Camp III.

She gave an interview with the school in March detailing her ambition to climb the highest seven summits on each of the continents. She had already climbed Denali in Alaska, Aconcagua in Argentina, Mount Ararat in eastern Turkey and Kilimanjaro in Africa. She had planned to climb Everest with her husband, inspired in part by questions the couple received about their vegan diet.

Her mother, Maritha Strydom, who had been posting updates about her daughter and son-in-law’s expedition, said on Facebook: “I’m just to devastated to communicate, sorry.”

She posted hours later that she was “praying” for her son-in-law, who the Australian media reported was battling “against congestive heart failure.”

The climbers from the Indian state of West Bengal — Paresh Nath and Goutam Ghosh — have been out of contact since Saturday night, said Wangchu Sherpa, managing director at Trekking Camp Nepal.

Sherpa rescued other members of the team and took them to lower camps.

Meanwhile, an Indian woman suffered severe frostbite injuries near Camp IV after climbing Everest from the Nepal side.

Seema Goswami was undergoing treatment at a hospital after being airlifted from the Everest region, said Pemba Sherpa, the Seven Summit Treks manager.

Since climbing season opened on Everest, about 300 people have scaled, according to data from Everest Base Camp as of Saturday.

The risks are well-known as more than 250 people have died on the mountain.